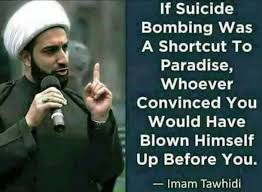 Imam Mohamad Tawhidi accuses Rep. Ilhan Omar (D-MN) and Rep. Rashida Tlaib (D-MI) of stoking anti-semitism and condemns them for engaging in fundraising activities for Muslim Brotherhood front groups like CAIR which  spread Islamic extremism all over the world. He calls the Muslim Brotherhood “the most organized Islamic terrorist organization on this planet” and supports Donald Trump’s efforts to have it designated a terrorist organization. 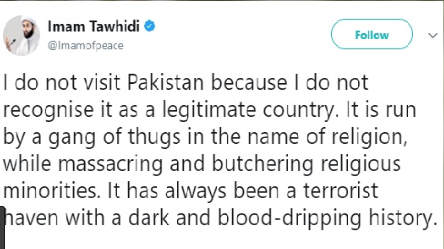 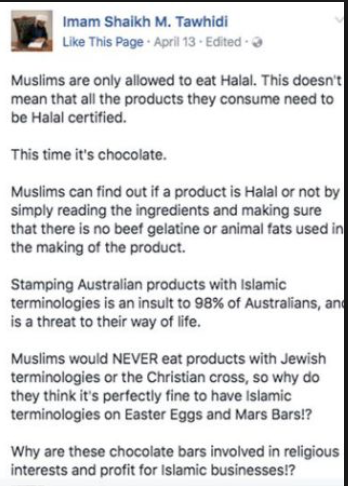 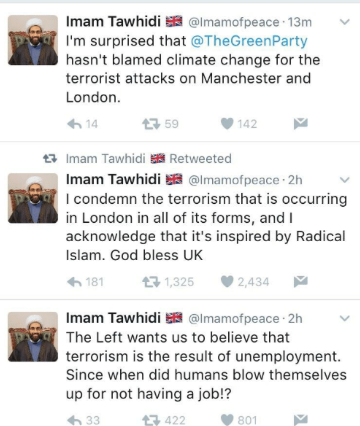 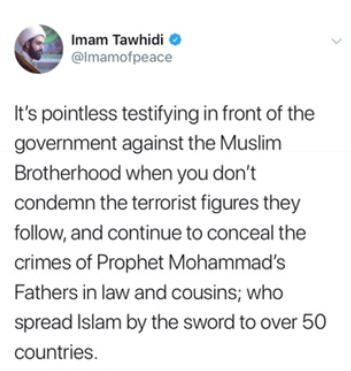 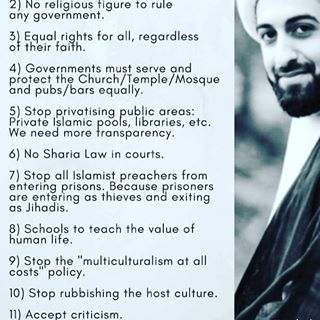 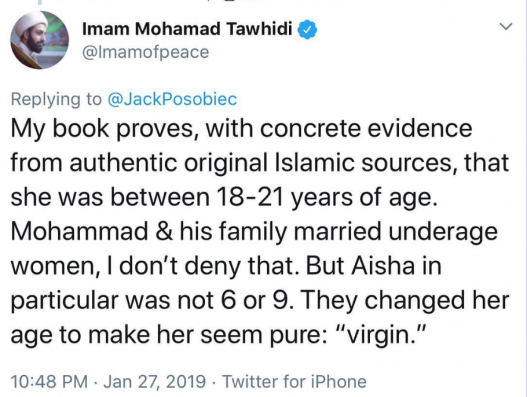 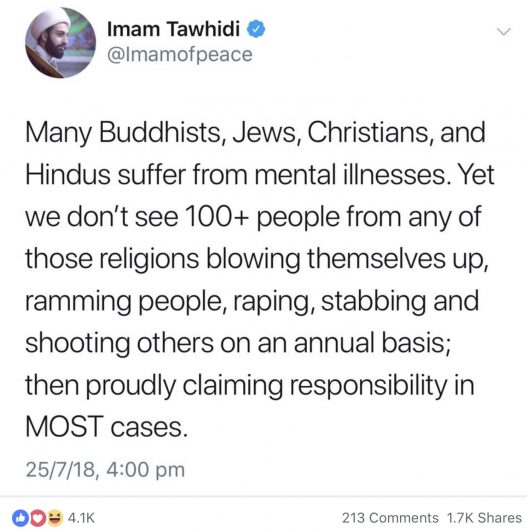 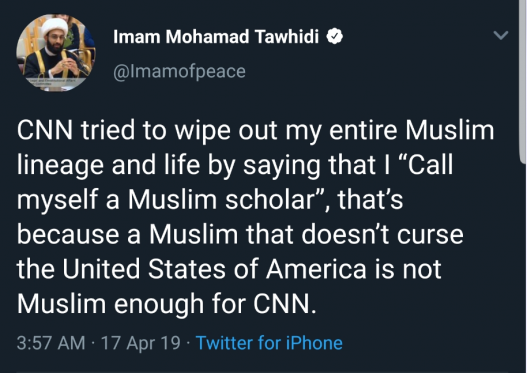 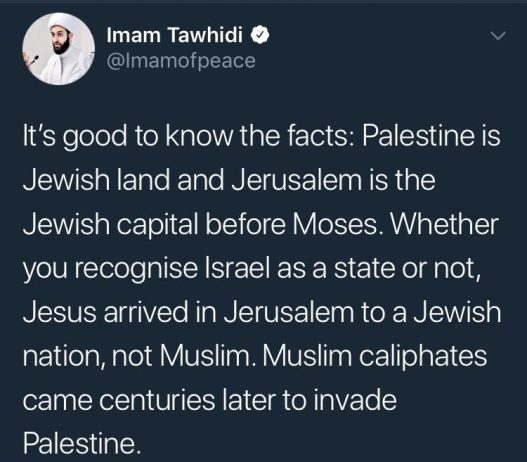 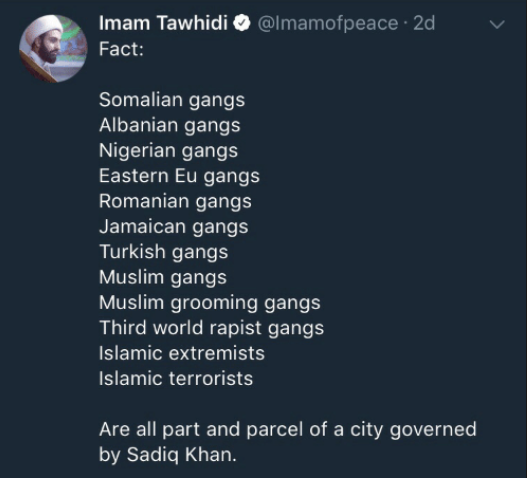