Why is this dangerous for local residents of Provo? Because Tyson’s, like most meat packing plants in America, seek out and hire cheap immigrant labor, the vast majority of whom now are Somali Muslims. 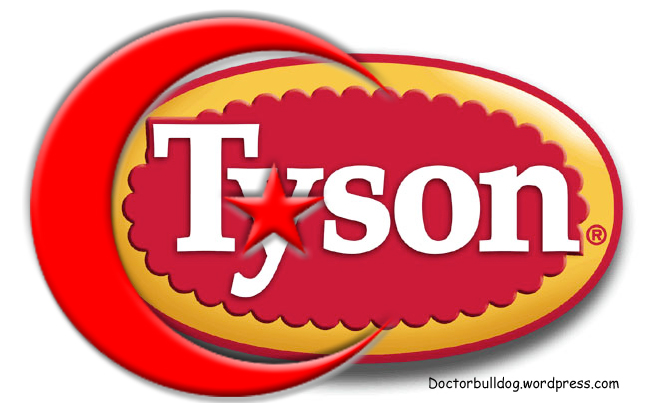 FCC  Some locations in the US have successfully fought the company and saved their towns, others caved to the pressure from Chambers of Commerce and globalist big business interests and their communities were never the same again.

Tyson Fresh Meats, a subsidiary of Tyson Foods Inc., will invest nearly $300 million to develop a food production plant in Utah County that will initially provide 800 new jobs and is expected to expand to 1,200 positions within three years, the Utah Governor’s Office of Economic Development announced Thursday.

“We believe Utah is a great location because of the availability of cheap Muslim labor and property and the access to highways and rail,” he said. “Once built, the new facility will help us meet the growing demand for case-ready meat in the western U.S.

Fear that graffiti might be Islamic terror threat at Tyson’s Food in Shelbyville, TN