Marcus Franz, a physician and former MP from the conservative Austrian People’s Party created outrage on social media after he said that non-Muslim European girls in Vienna are pretending to be Muslims by wearing Islamic headscarves so as to prevent street harassment and sexual assaults by male Muslim migrants who look at “uncovered” women as whores. 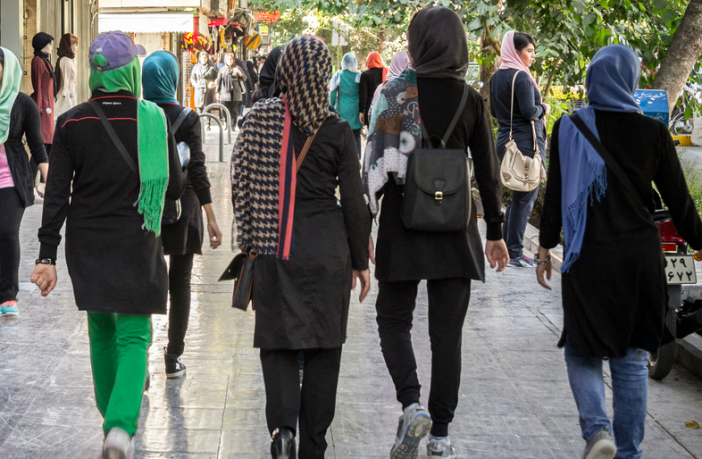 Voice of Europe During an appearance last week on OE24, a local Austrian television station, Franz stated, “Speak with women on the street, speak with children, speak with young girls. I myself know fathers who, when their daughters come home in the evening when they live in the problem area, give them headscarves so they won’t be recognized as Austrians. I know this personally, in the 15th district of Vienna, this is a fact.”

The doctor and former MP went on to say that native Austrian women were afraid because of ‘permanent micro-aggressions’ and being sexually propositioned by Muslim men on the streets of Vienna. This is especially common in the districts where lots of migrants live.

Franz added that European girls who don’t wear Islamic headscarves were being “propositioned with unpleasant aggression and attitudes, and the girls and women, quite simply, are afraid.”

This story shares unsettling similarities to how some native German girls who attend the schools with significant migrant populations have also been wearing hijabs in order to prevent harassment and aggressive behavior aimed at them.

In March last year, a number of news outlets reported that the headmaster of school in Frankfurt, Germany, told a mother whose daughter was being aggressively bullied by Muslim students due to her blonde hair, Christianity, and because she didn’t wear a headscarf, to cover her up with a hijab to prevent the harassment.

The mother of the student told BILD, a German news outlet, that she was ‘forced to take her daughter out of school for her protection’ because she was being bullied by the Muslim girls to such a significant degree.

Many women in Sweden have also started to wear Islamic headscarves to avoid sexual harassment and assault. Sexual assaults in Sweden have skyrocketed since the migrant crisis began in 2015.

Migrant violence against women has spread like a like a plague throughout Europe since the EU first allowed an enormous influx of migrants from Northern Africa and the Middle East in 2015. Reports of sexual harassment and assault against European women is much greater in Western European countries where more migrants have been allowed in (i.e. Germany, Sweden, Austria).

Franz’s words provoked a heated discussion on Twitter, with many alarmed over the current state of affairs. 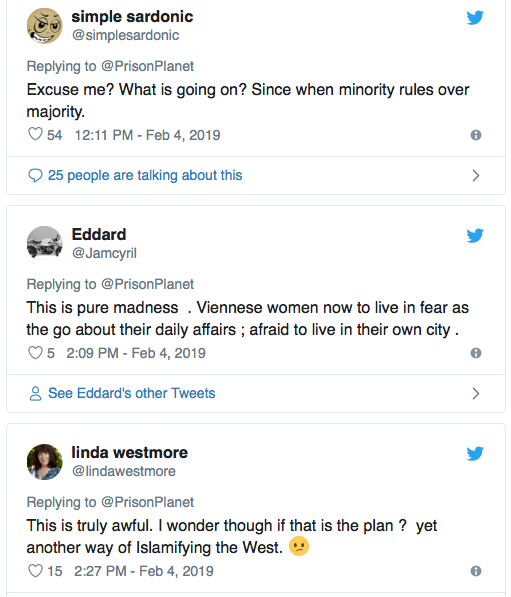 The conservative politician’s revelations led some to speculate on the future: “Great, now they’ll be expected to follow Sharia,” one person wrote.

Others said Franz’s words are an open secret. “Swedish girls have done that for years,” one person commented.

Many Twitter users slammed the governments of EU states that have allowed a huge influx of migrants from the Middle East and Northern Africa since 2015.

“Sebastian Kurz, what are you going to do?” one person wrote, addressing the Austrian PM whose right-wing government announced plans to ban girls under 10 years old from wearing headscarves in kindergarten and primary school. The bill, which foresees a €440 (US$455) fine or two weeks in prison for parents violating the rule, is set to be passed through parliament this year. Foreigners constitute 15.8 percent of the Austrian population, and 29.6 percent of the capital, Vienna, according to a 2018 survey.

Meanwhile, reports of the same nature are virtually non-existent in countries like Poland, Hungary, the Czech Republic, and Slovakia (the Visegrád Group), where the governments have taken a hardline stance against mass migration from majority Muslim countries. 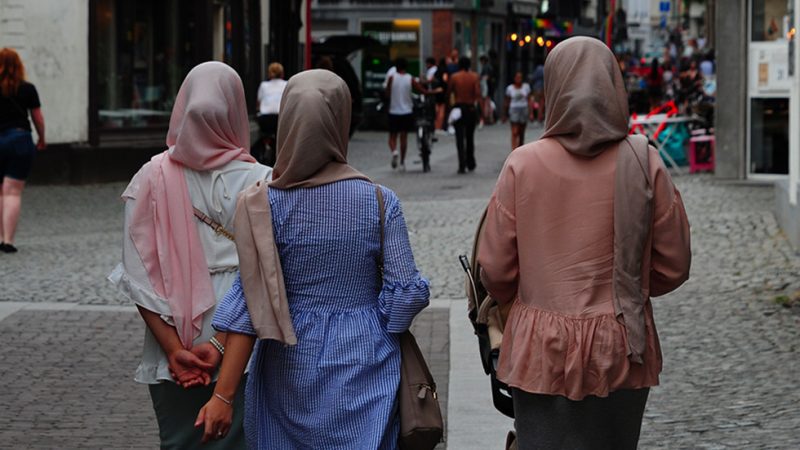