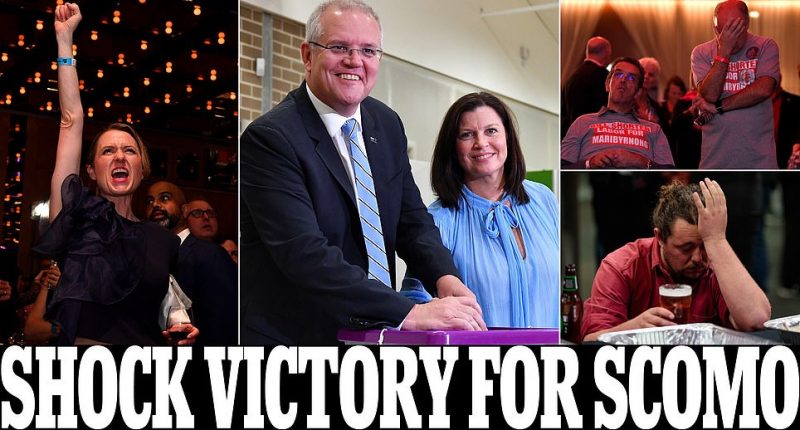 CNN Australia Prime Minister Scott Morrison has claimed victory in the 2019 election, with results showing the Liberal National coalition is on track to be returned to government. Morrison originally won power less than a year ago, becoming the third conservative prime minister since 2013. He ran a campaign centered on his personality and on the risks posed to the middle class by the opposition Labor Party’s tax policies.

“I have always believed in miracles,” he told jubilant supporters in Sydney. “And tonight we’ve been delivered another one.” It was a stunning turnaround after every opinion poll over the campaign pointed to a Labor victory. Analysts are now saying Labor lost an “unlosable” election.

Just eight months ago, the Liberal National coalition government was in chaos. It plunged in the polls after ditching incumbent Prime Minister Malcolm Turnbull for his treasurer Scott Morrison, the latest example of Australia’s leadership merry-go-round.

With an election on the horizon, the situation seemed hopeless. Yet Morrison is now likely to win, dashing questions over whether removing Turnbull was actually the right call.