“Hamas Political Bureau member Fathi Hammad said that the final hours, months, and years before the liberation of Palestine have come. He said Palestine will be liberated in “no more than a few years.”

The IDF posted this in response: 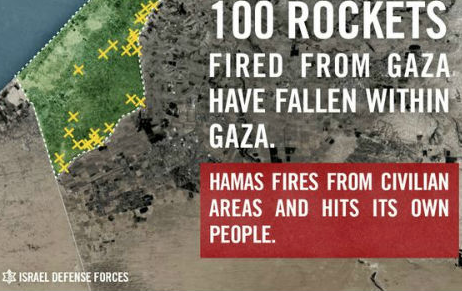