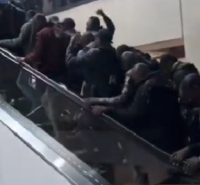 According to the mostly Muslim illegal invaders, “France does not belong to the French! Everyone has a right to be here” (and suck off the government welfare teat indefinitely). In Paris’ Charles de Gaulle airport on Sunday, several hundred self-identified illegal aliens stormed a terminal and occupied it for about three hours, preventing access to flights, to demand they be given papers to remain in France.

#Breaking: Just in – Reports that undocumented immigrants are protesting in the Charles de Gaulle Airport in #Paris right now and won't let people board their flights until they meet and talk with with the prime minister Édouard Philippe of #France, Riot CRS police on the scene. pic.twitter.com/fextoWCs6S

Heavy.com (h/t Thereza B) The protesters said that they wanted to draw attention to the plight of illegal aliens in the country and said they would not let anyone board their flight unless their demands were met, including the stopping of all deportations.

French media reported that the group of protesters, who were calling themselves the “black jackets,” were all of African origin. The group issued a manifesto titled “The Black Jackets Are Seeking the Prime Minister.” The manifesto demanded better conditions for undocumented immigrants who are held in Charles de Gaulle airport. It also criticized the conditions under which the airline Air France expels illegal immigrant wannabes..

#Update: Just in – Video of the moment these 400 African illegal immigrants stormed in the terminal of the Charles de Gaulle Airport in #Paris. #France pic.twitter.com/vPaxkpseDz

The manifesto demanded better conditions for illegal aliens who are held in Charles de Gaulle airport. It also criticized the conditions under which the airline Air France expels would-be immigrants. The group dubbed Air France the “official deporter of the French state.” Eventually, representatives of Air France met with four members of the “black jackets” late on Sunday afternoon. It wasn’t immediately clear what they discussed or what the outcome was.

#Update: Just in – All of these undocumented immigrants are from African decent, and are demanding that prime minister Édouard Philippe, will give all of them permanent legal status and papers to stay in #France. And saying we will not leave Charles de Gaulle Airport in #Paris. pic.twitter.com/lWLonHL6ww

The “black jackets” also said that they wanted legal immigration status for themselves. 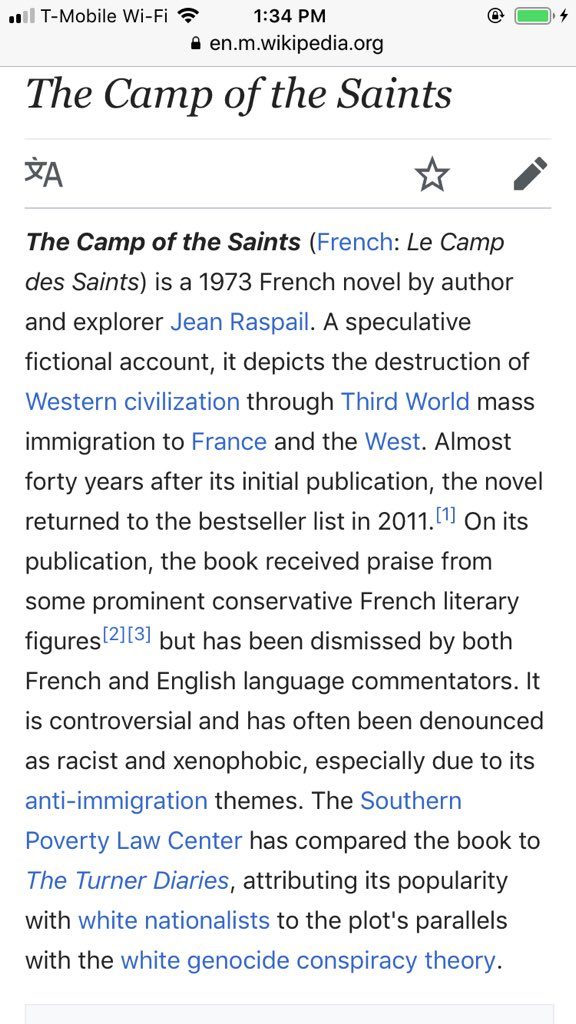