In a statement, CAIR’s smarmy National Executive Director Nihad Awad said: “The Aladdin myth is rooted by racism, Orientalism and Islamophobia. To release it during the Trump era of rapidly rising anti-Muslim, anti-immigrant and racist animus only serves to normalize stereotyping and to marginalize Muslim minority communities.” 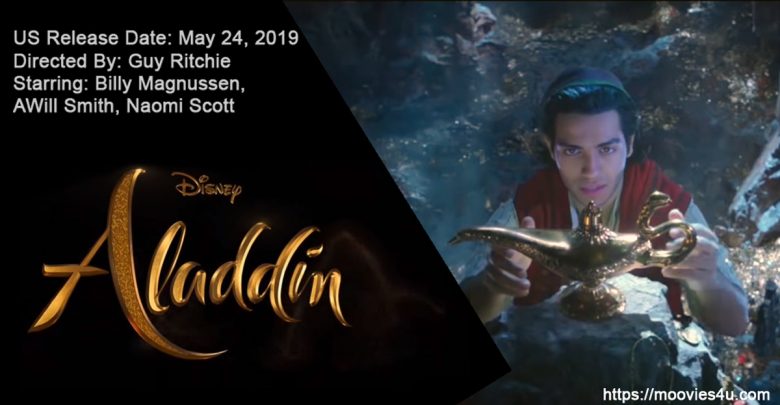 “The overall setting, tone and character development in the ‘Aladdin’ story continues to promote stereotypes, resulting in a perpetuation of Islamophobic ideas and images. We urge the public and film critics to scrutinize the new production of ‘Aladdin’ in light of its historical context and today’s toxic environment for all minority communities.”

CAIR is calling on movie reviewers to address the following concerns: 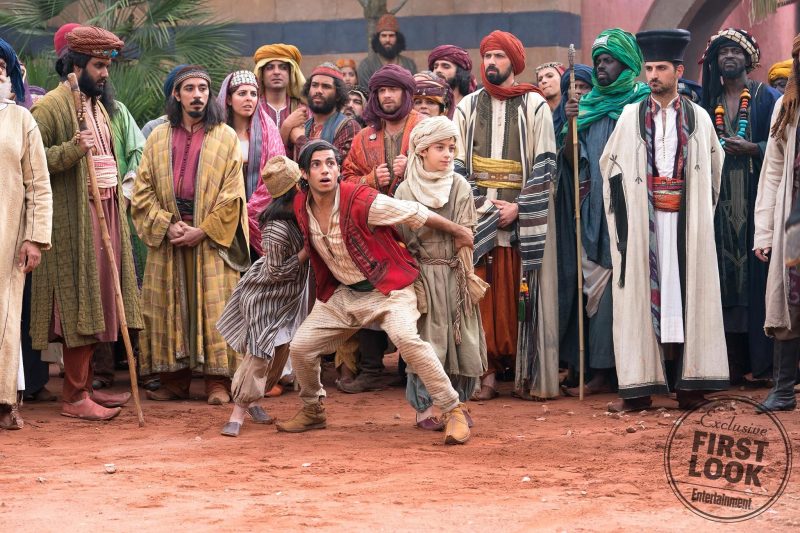 For reference see the report “Haqq and Hollywood: 100 Years of Muslim Tropes and How to Transform Them” by Pop Culture Collaborative Fellow, Dr. Maytha Alhassen as well as commentary by Smithsonian, Haaretz, and Aljazeera.

Looks like none of the Muslim actors in the cast had similar reservations as CAIR about their roles in the film: 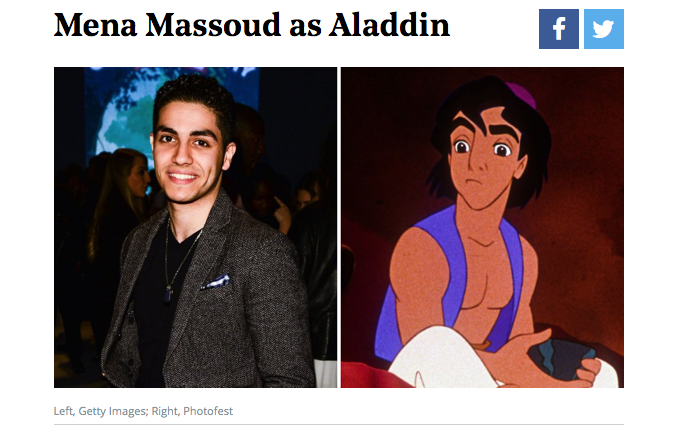 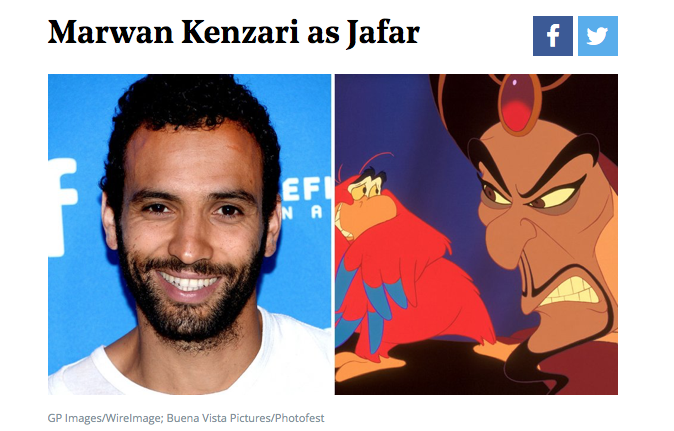 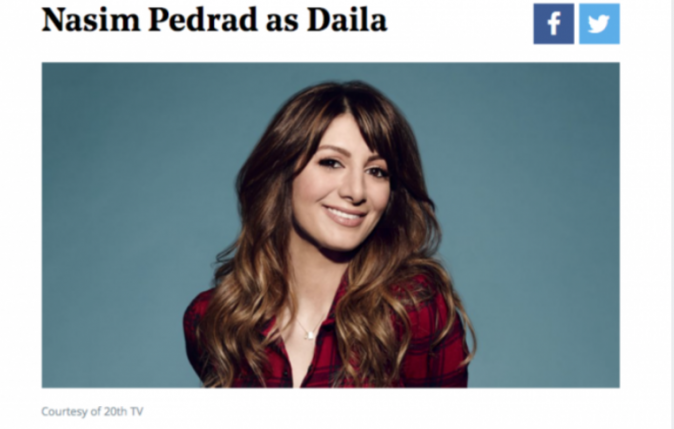 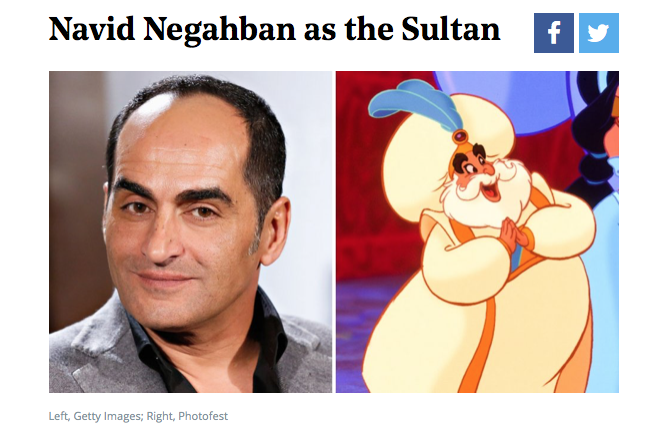 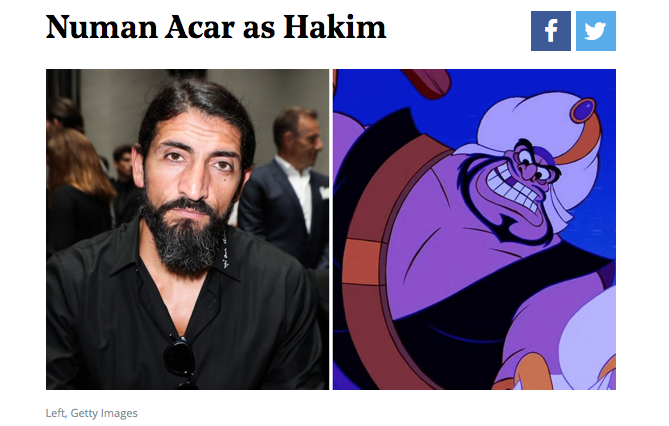 As seen through the trailer, the racist themes of the original animated cartoon seemingly reemerge in the live-action remake, despite efforts by Disney to address the concerns from 25 years ago.

The release of Aladdin coincides with ongoing Islamophobic content in mainstream entertainment media: Earlier this month, CAIR joined its New York chapter (CAIR-NY) in calling on producers of “Law & Order: Special Victims Unit” (SVU) to meet with Muslim community leaders following an episode of that long-running program viewed as Islamophobic and racist. (Not surprisingly, the Law& Order SVU producers have refused to meet with the CAIR goon squad)