CAIR-Minnesota litigation jihadists announced the filing of a complaint with the Department of Human Rights as well as with the Minnesota Department of Administration Data Practices Office against the Minneapolis Parks and Rec Board in relation to a 911 call that reported four young Somali Muslim males with knives and sticks at Minnehaha Regional Park in July 2018. 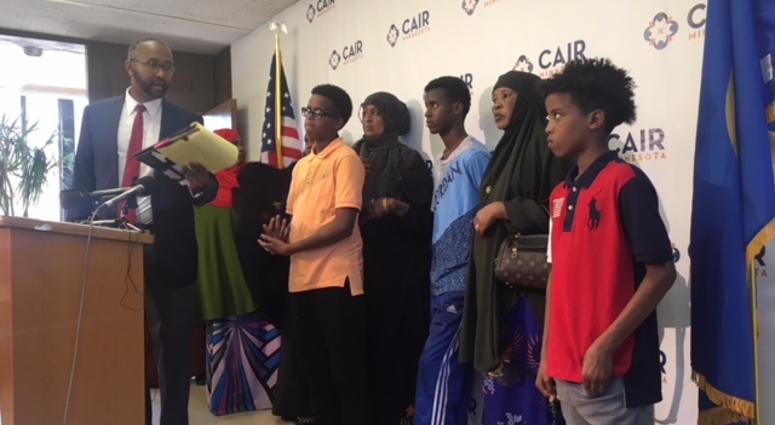 KSTP According to police, a 911 caller on July 10, 2018, reported four Somali Muslim males holding knives and sticks at the park. The caller said one suspect said he had a gun in his backpack and that the suspects were assaulting the caller’s boyfriend. By the time police got there, no weapons were found.

The teens, all sons of Somali Muslim immigrants, explained how an encounter with Minneapolis Park Police that allegedly left them shaken and afraid for their lives when Park Police pointed a weapon at them and detained them at Minnehaha Regional Park. One of the boy’s mother, Sirat Guffe, said through a translator that the officers’ behavior toward her son was unacceptable. “The way our children were dealt with was really subhuman,” she said. “It was horrible, they treated our children as felons and as thugs.

Suhaib Ahmed described having nightmares. Adam Guffe admitted he’s afraid to leave the house. Abdijabar Ahmed said he was so scared he thought it would be his “last day of this world.” 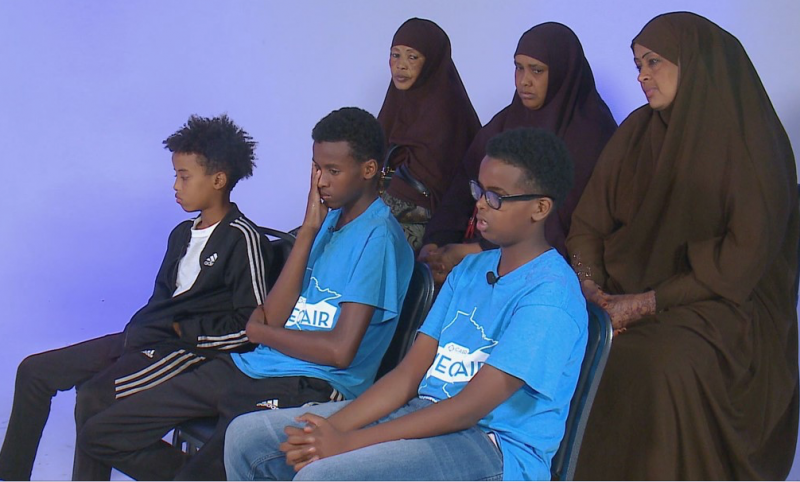 We are moving forward with this case because we believe the Minneapolis Park Board Police is acting in bad faith,” Jaylani Hussein, director of Hamas-linked CAIR in Minnesota, said during a press conference Friday. Hussein said CAIR-Minnesota is also exploring other legal options.

“The Minneapolis Park and Recreation Board has responded to CAIR’s data requests and has provided them with the public data we can legally provide,” it read. “We will review and respond timely to any complaints CAIR files with any federal, state or local agency.”