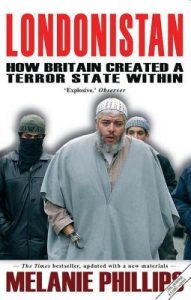 A guide to help high-ranking British officers spot right-wing extremists in their ranks has been leaked – and the signs include people calling themselves ‘patriots’ and making ‘inaccurate generalizations about the Left.’ If you refer to London as “Londonistan, you might be a right wing extremist.”

Daily Mail The leaflet, made in 2017, is titled ‘Extreme Right Wing (XRW) Indicators & Warnings’ – and advises senior army staff to look out for people who ‘use the term Islamofascism’  and call people who challenge their ‘XRW’ views ‘indoctrinated’. 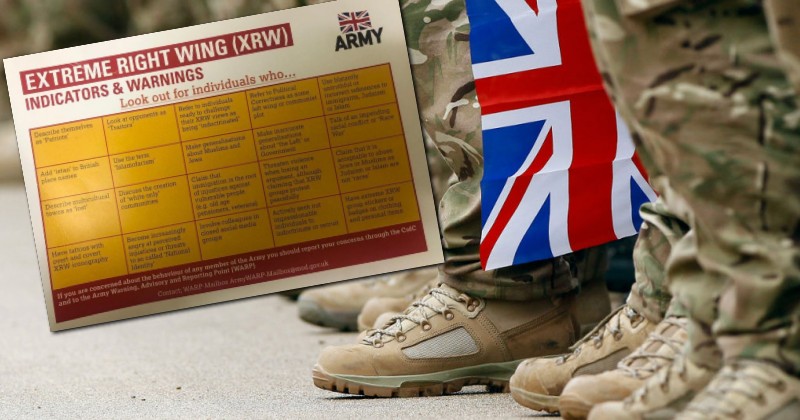 Other criteria the leaflet says are an indicator of ‘XRW’ beliefs include describing multicultural cities as ‘lost’, adding ‘-istan’ to British place names (Londonistan), having tattoos with ‘overt and covert XRW iconography’ and viewing opponents as ‘traitors’.

Speaking of an ‘impending racial conflict or “race war”‘ and making generalisations about Muslims and Jews are also warning signs, the leaflet states.

The document, which an MoD spokesperson confirmed to MailOnline is genuine, was leaked online, sparking threads on several social media platforms such as Reddit.

Officers are told to look out for individuals who discuss the creation of ‘white only communities’ and ‘become increasingly angry at perceived injustices or threats to so called national identity’. 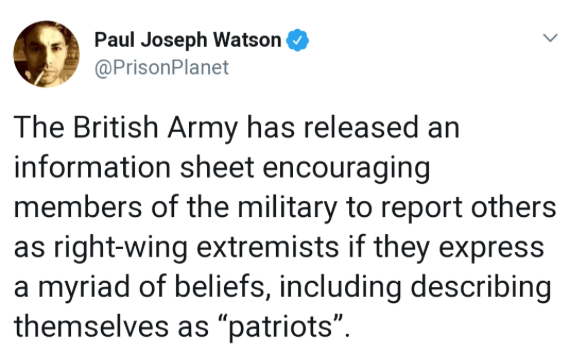 An MoD spokesperson told MailOnline: ‘The values of our armed forces and the nation they serve are totally incompatible with extremist views. ‘We have robust measures in place to ensure those exhibiting these views are not permitted to serve.’ 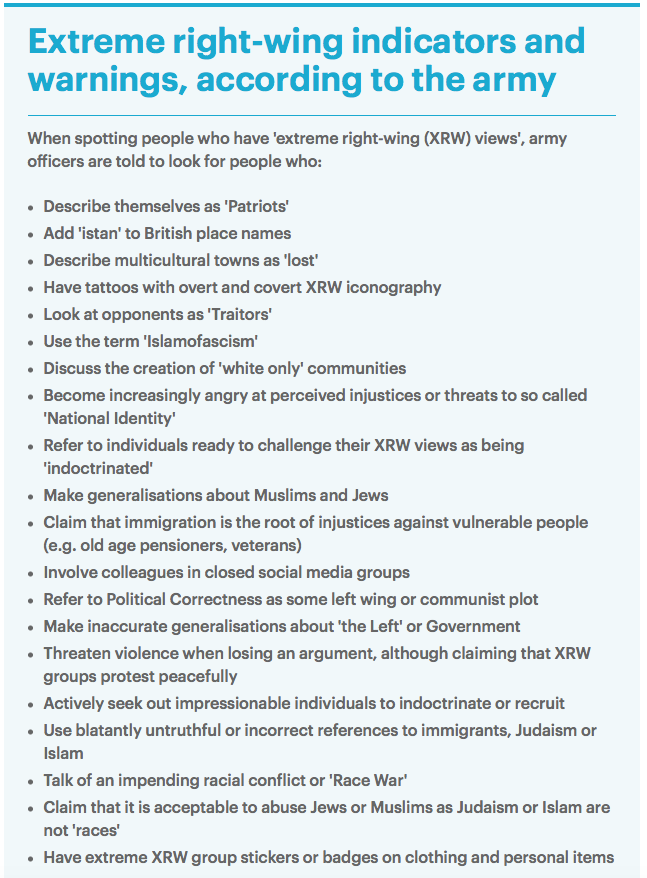 The spokesperson added: ‘Exhibiting one or two of these in no way suggests someone is an extremist, and the card does not suggest that all patriots are extremists.

Last year, the British army came under fire following its extreme approach to investigating young soldiers who posed for a photograph with right-wing activist and citizen journalist Tommy Robinson. 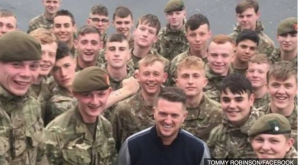