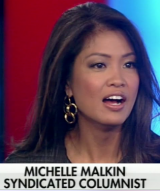 TWITCHY.com founder Michelle Malkin had teased some big upcoming news about Rep. Ilhan Omar, and here it is. The Minnesota Campaign Finance and Public Disclosure Board released the findings of its investigation begun in light of complaints by state Rep. Steve Drazkowski, and they don’t look good for Omar.

Wonder which sassy emoji Omar will use when she tweets about this?

Here are the Minnesota Campaign Finance & Public Disclosure Board's conclusions of law in re. @IlhanMN /2 pic.twitter.com/aKx4hdXEMO

And here are the orders of the Minnesota Campaign Finance & Public Disclosure Board in re. @IlhanMN requiring that she pay up, plus describe fully and disclose the amounts she paid for "immigration services" related to her divorce with 10 days. Tick tock. /3 pic.twitter.com/SWAJb7q4mM 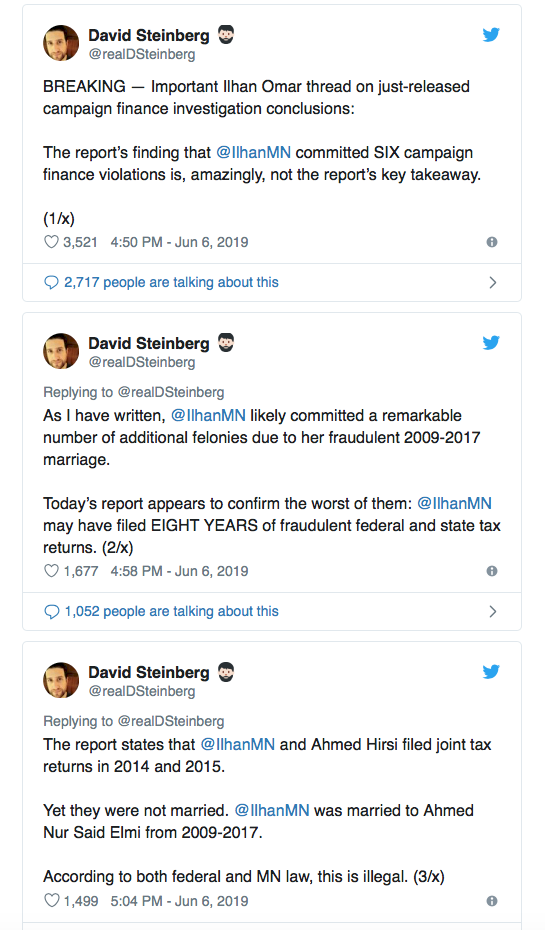 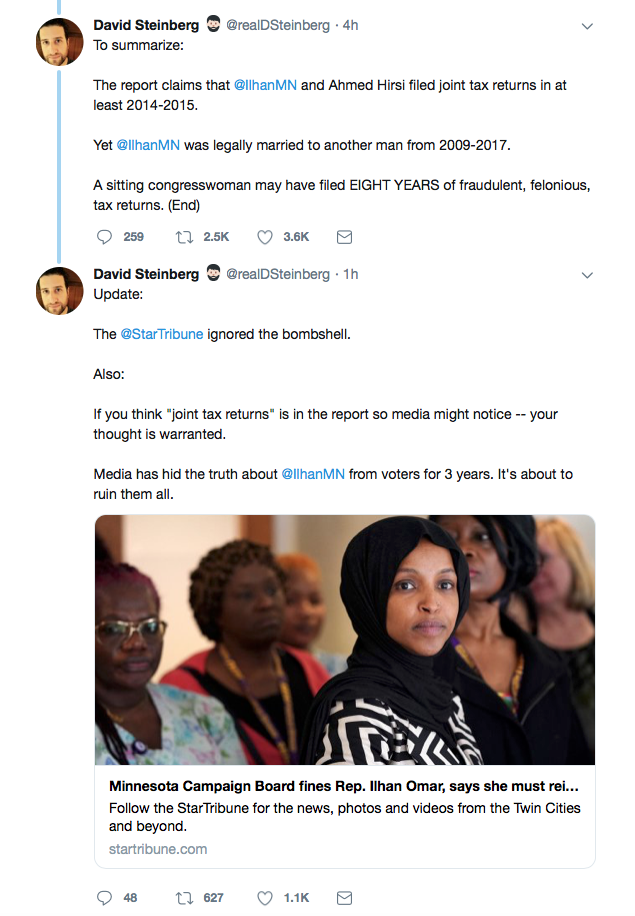