“Immigration status” and “Religion” have been declared a protected category on YouTube’s hate speech policy, effectively banning speech critical of illegal immigration and Islam, experts warn. Of course, we all know that criticism of Christianity will not be considered hate speech. 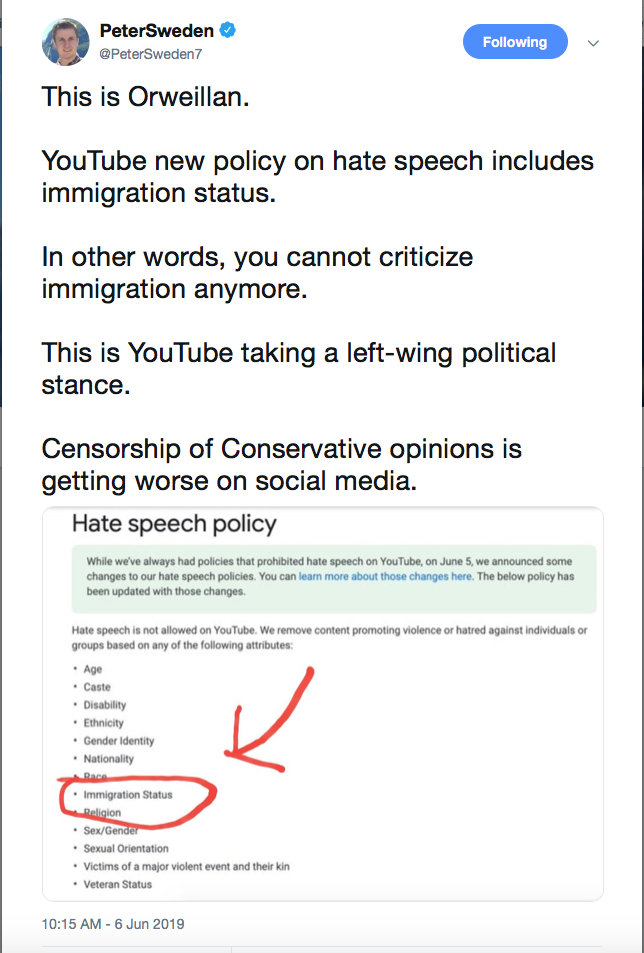 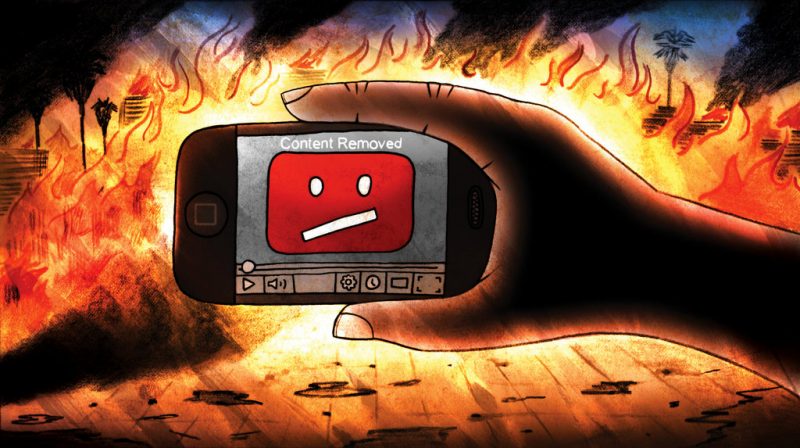