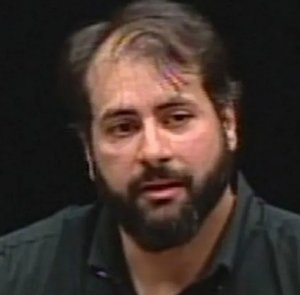 CAIR must think they are dealing with yet another liberal arts college that will quickly cave to CAIR’S demands so as not to appear “Islamophobic,” and will allow them to provide ‘Muslim sensitivity training’ for students and faculty. The Egyptian-American speaker, Raymond Ibrahim,
says that CAIR, an “unindicted co-conspirator” in the FBI’s biggest Islamic terrorism funding case, the ‘Holy Land Foundation’ is “outraged” because the US Army War College in Carlisle, PA, invited Ibrahim to speak to soldiers about his recent book: Sword and Scimitar: Fourteen Centuries of War between Islam and the West. 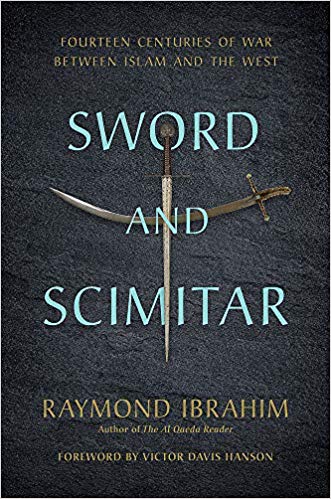 The reason CAIR cites to disinvite me is that “Raymond Ibrahim’s book …  advance[s] a simplistic, inaccurate and often prejudicial view of the long history of Muslim-West relations which we ﬁnd deeply troubling.”

Much of this is covered in a Task Force report, which contains some responses from me, titled, “Army War College under fire over historian’s upcoming lecture on ‘clash of civilizations’ between Islam and the West.”

As a reflection of the unprecedented (and ongoing) nature of this Islamic extremist campaign against me, the Task Force notes that, “The trend of disinviting speakers on controversial subjects has been on the rise at American universities in recent years, but this appears to be the first time that a speaker at U.S. military educational institution has been subject to such a campaign, according to a database maintained by the Foundation for Individual Rights in Education.”

CAIR has since issued other screeds, including a Press Release and a petition that present me as a “notorious Islamophobe,” and—despite my being of Egyptian descent—a “white nationalist,” who, if allowed to speak, will cause “white nationalism, Islamophobia, and violence” against Muslims in America to break out.

Below is the actual letter from CAIR sent to the US Army War College: 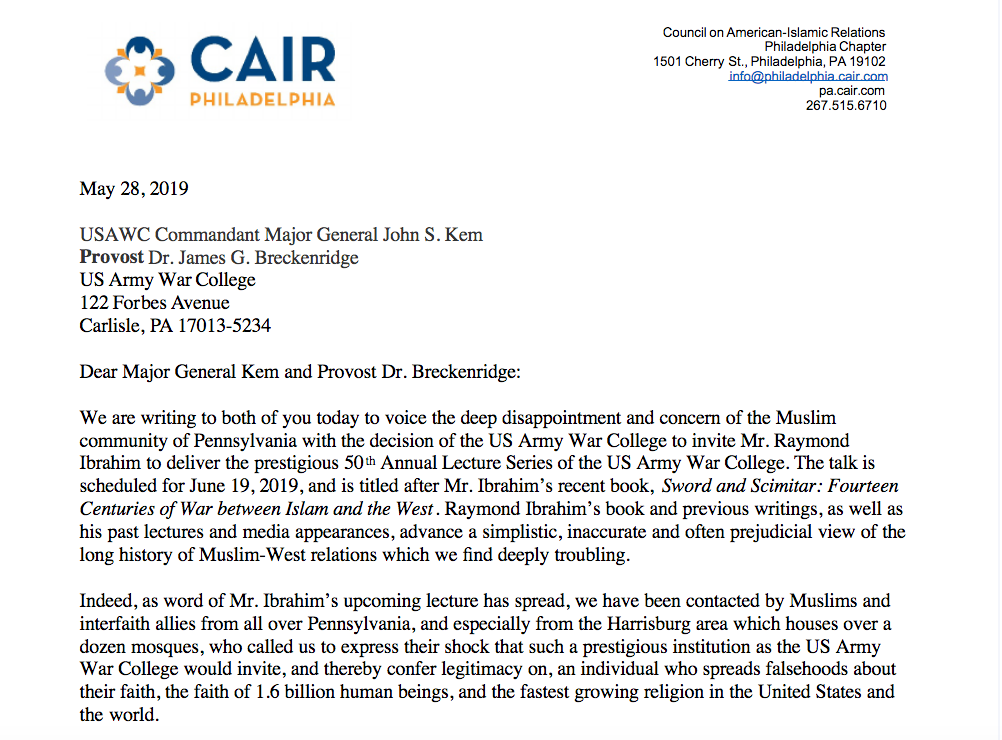 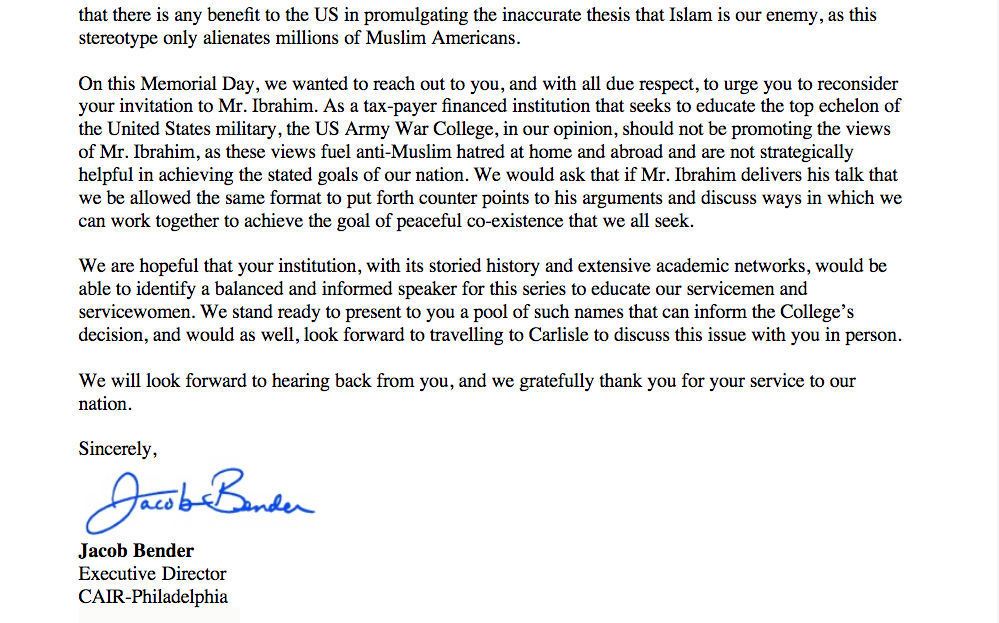 In another article I may parse through these hysterical allegations to expose the arsenal of verbal duplicity and second-rate sophistry groups like CAIR rely on in order to keep inconvenient truths suppressed.

For now, however, consider this: Although my book is 352 pages, and covers nearly fourteen centuries, certain epochs in great detail, not once does CAIR highlight a certain passage or excerpt in its lengthy complaints to support its accusation that the book “is based on poor research.”

The reason for this discrepancy is simple: although long hidden, the history I present in Sword and Scimitar is ironclad, verifiable, and beyond well documented; with about a thousand endnotes, it is heavily based on primary sources, many of which are Muslim, and from eyewitnesses. 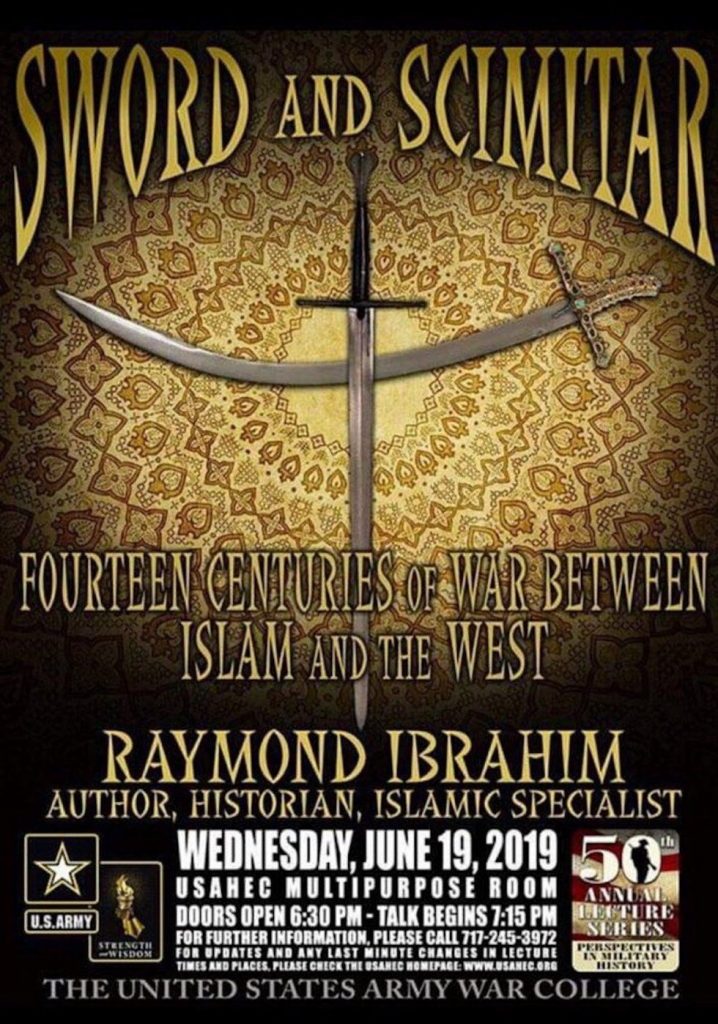 And this history makes abundantly clear that Islamic terrorism and “extremism” are intrinsic to Islam, and have been from its first contact with Western civilization in the seventh century; think of the atrocities committed by the Islamic State (“ISIS”) but on an exponential scale—and for over a millennium—bombarding every corner of Europe, and even America, before it could elect its first president.

Put differently, the history presented in Sword and Scimitar proves everything that groups like CAIR exist to suppress.

Incidentally, whereas none of the CAIR activists petitioning the War College have any credentials in history, here is what actual historians and scholars in the fields of Muslim-Western history say concerning the book (many more can be read here): 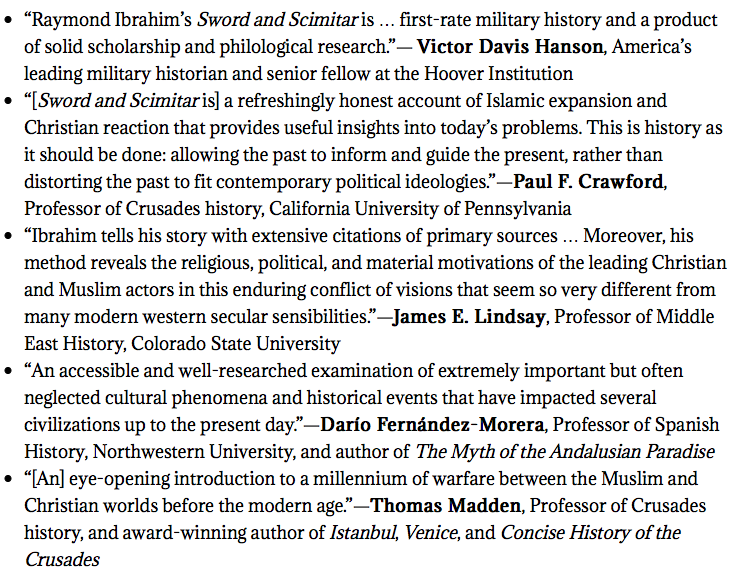 CAIR knows how important it is to control the historical narrative between Islam and the West—a narrative which for decades has largely been in the keeping of their allies, that is, anti-Western, pro-Islamic leftist academics.

Because this pseudohistory has long presented Islam as a peaceful and progressive force throughout history—certainly in comparison to the West—all talk concerning modern day Islamic terror and extremism has invariably revolved around questions such as “What went wrong?” and “Why do they hate us?”

Unbeknownst to most, these supposedly all important questions that became so popular after September 11, 2001 are fundamentally rooted to history: If the Islamic world was a tolerant and advanced force for centuries, as generations of Americans have been led to believe, then surely its modern day descent into radicalism and terrorism must be based on other factors—hence the nonstop claims that economics, education, politics, grievances, “lack of jobs” to quote the Obama White House, etc., are the real reason. 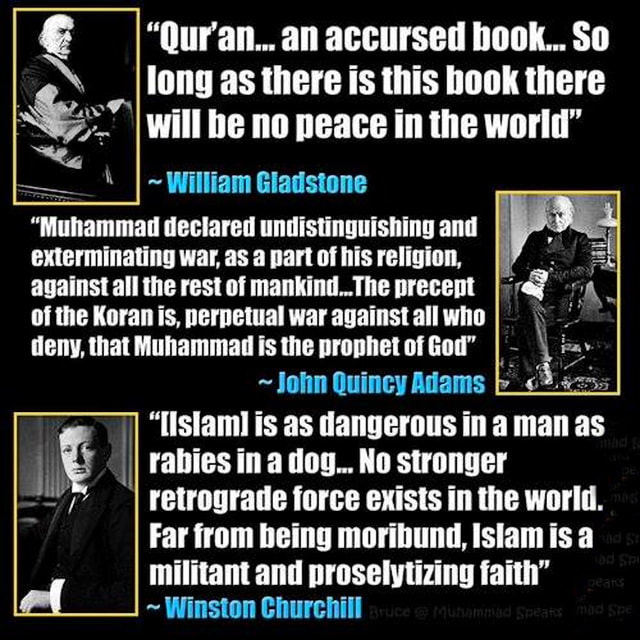 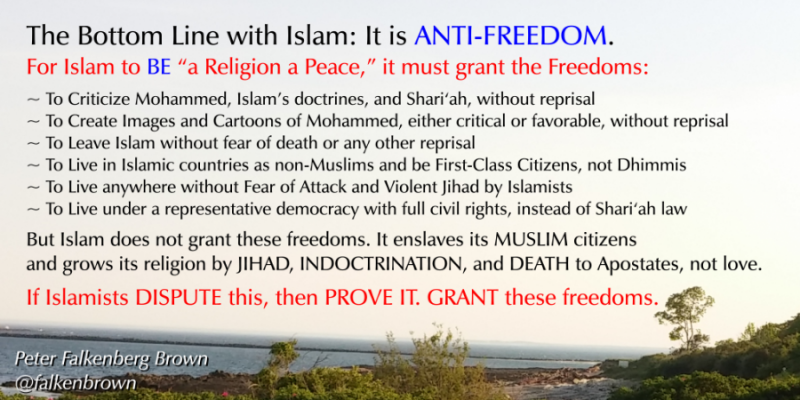 Such logic is admittedly sound—but only if one subscribes to its first premise, that Islamic history is largely peaceful and tolerant.

But for those who become acquainted with Islam’s true history vis-à-vis the West—a history of virtually nonstop jihad and mindboggling atrocities that make ISIS appear tame—there is no “what went wrong?” or “why do they hate us?” to explain, only an unwavering, continuous line of violence and enmity, one that went on hiatus during the colonial era and is now back in full force.

This is documented fact.

Hence CAIR’S unprecedented attack—one described by neutral parties as “the first time that a speaker at U.S. military educational institution has been subject to such a campaign.” The “unindicted co-conspirator” knows that the first and long unquestioned—but ultimately false—premise of all Muslim apologias is historical in nature, and is doing all it can to keep it alive.

Time will tell if the US Army War College will cave in to the demands of CAIR—a Muslim Brotherhood organization whose unsavory, deceptive, and even terrorist ties are well documented—or not.