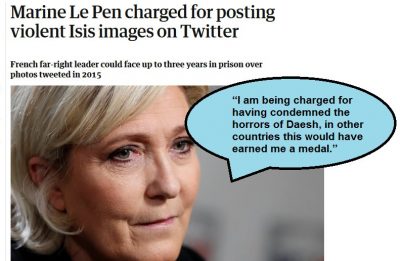 The president of France’s anti-Islamization Rassemblement (Rally) National party, Marine Le Pen, is set to stand trial over her tweeting of gruesome images of ISIS atrocities in the Middle East, which included a photo of the decapitated body of US reporter James Foley. The so-called ‘crime’ of free speech is punishable by up to three years in prison and a fine of 75,000 euros ($91,000). 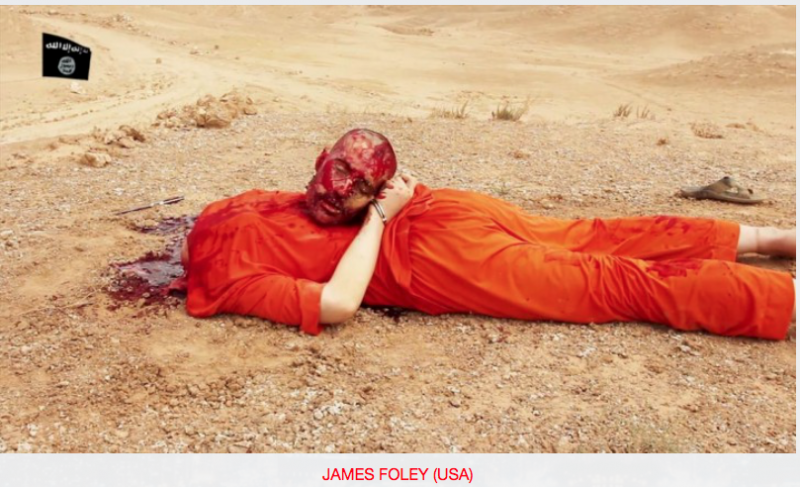 The Local  A judge in Nanterr issued the ruling after Le Pen was charged back in February 2018 for circulating “violent messages that incite terrorism or pornography or seriously harm human dignity” and that can be viewed by a minor.

French prosecutors opened an investigation in December 2015 into the graphic series of tweets by National Front leader Le Pen, which included a photo of the decapitated body of US reporter James Foley. They were posted just a few weeks after the Paris terror attacks. 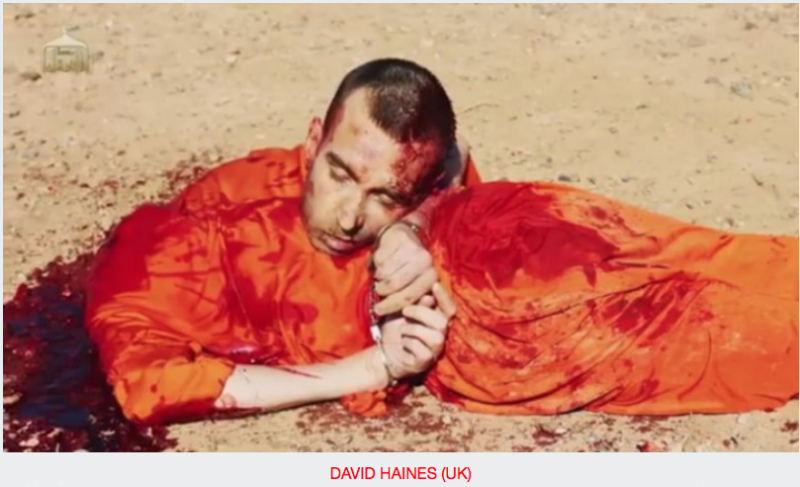 The move by a judge in Nanterre, just outside Paris, came after the National Assembly voted in November to strip the National Front president of her parliamentary immunity over the three photos of Isis violence.

In March 2017 year MPs in the European parliament voted to strip Le Pen of her immunity around the case in order to allow the prosecution to proceed. 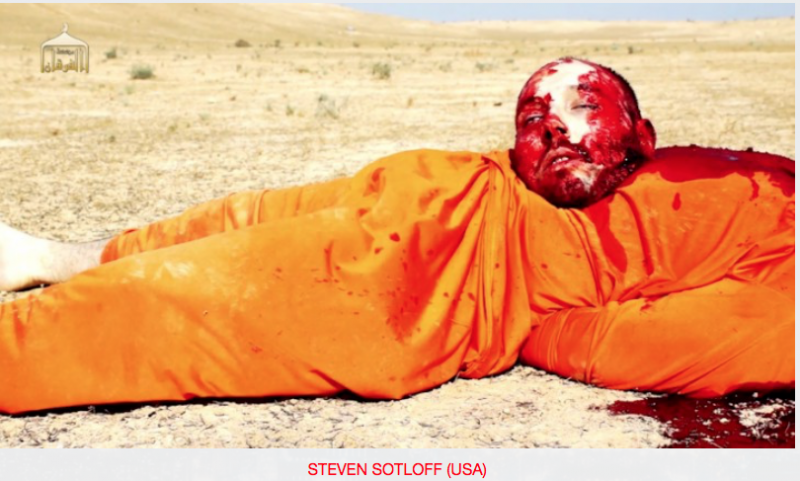 “This only shows French citizens what the EU is, what the European Parliament is and that it’s all part of the system that wants to stop the French people’s candidate that I am,” the anti-EU Le Pen said in response to the move.

Le Pen had refused to attend a police interview over the investigation by police in the Paris suburb of Nanterre, citing her status as an MEP.  “I am being charged for having condemned the horrors of Daesh,” Le Pen told AFP. “In other countries this would have earned me a medal.”

The images were tweeted with the caption “This is Daesh” (an Arabic acronym for the Islamic State group) and showed Foley’s bloodied body with his decapitated head on his torso, a man on fire in a cage, and a victim being driven over by a tank. Foley, a freelance journalist, was captured in Syria in 2012 and beheaded in August 2014.

Le Pen, who has over two million Twitter followers, addressed the tweets to BFM TV journalist Jean-Jacques Bourdin, whom she accused of likening her party to the jihadist group. 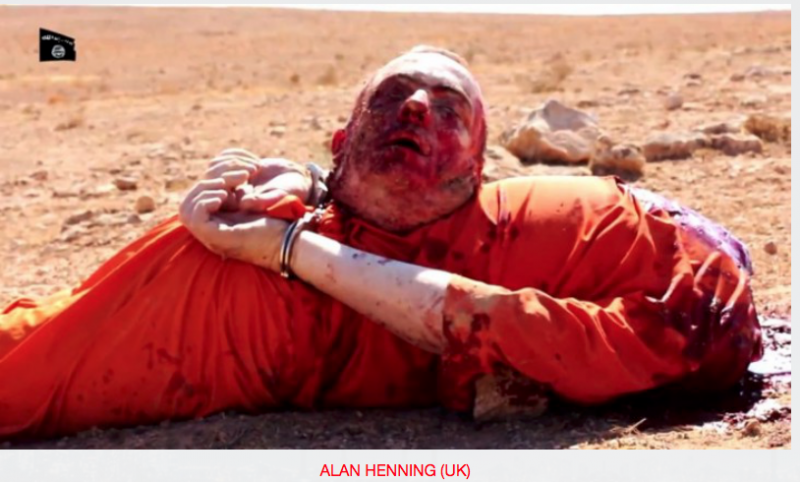 Foley’s bereaved parents John and Diane said they wanted the images removed immediately, accusing Le Pen in a statement of using the “shamefully uncensored” image to her own political ends.

A probe was also opened against Gilbert Collard, a National Front lawmaker in France, who had tweeted a similar violent image on the same day and for the same reason.

In September 2018, Le Pen revealed on Twitter her shock and anger at being ordered to undertake a psychiatric assessment in relation to her tweets.