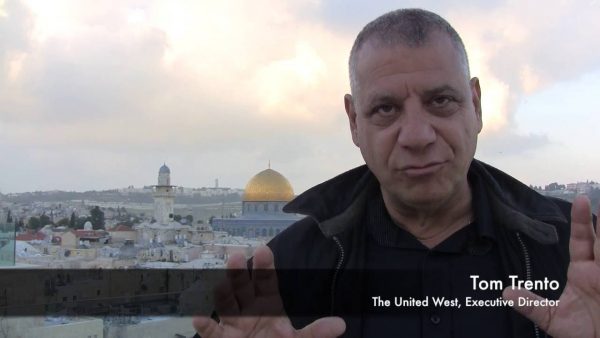 What we learned is the Muslims of Hamas fight and murder the Muslims of Fatah with a shameful level of barbarity and bloodlust. The blood vengeance mentioned above is equally fierce between Fatah and Hamas. The only thing Hamas and Fatah hate more than each other are the Jews.

Unfortunately for the Islamic Jihadis, Israel is light years ahead of her Muslim neighbors in military, technology, agriculture, clean water sciences, waste recycling, energy production and distribution leaving the Palestinian leadership to exploit their own people and lamely try to blame the Israelis.

Watch this 30 minute video to see what life on the ground at the Israeli-Gaza border is really like.