The name of the square in Eilendorf district of the western German city of Aachen has been changed to MOSQUE SQUARE (“Moscheeplatz”) with the aim of highlighting the importance of tolerance for and unity with Muslims. 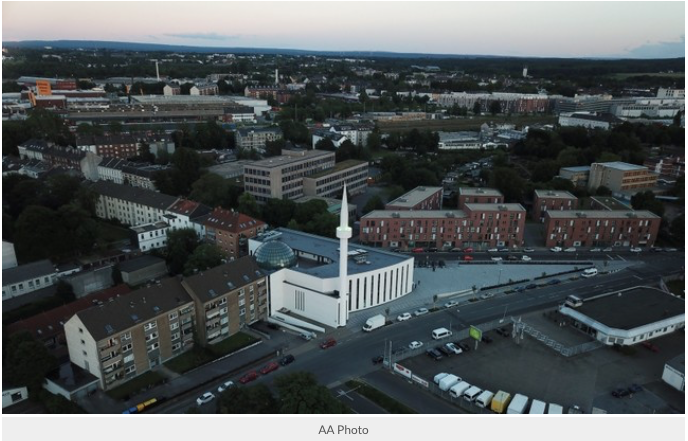 Daily Sabah (h/t RF) The square is home to the Aachen Yunus Emre Mosque, which operates under the Turkish-Islamic Union for Religious Affairs (DITIB).

Speaking at the renaming ceremony for the 2,100-square-meter center, Turkey’s Consul General in Cologne Ceyhun Erciyes said that by taking this decision, the local authorities showed that the mosque is a beautiful reflection of harmony, integration, tolerance, unity and solidarity.

Erciyes stressed that, in light of the rise in anti-Muslim, anti-migrant hatred that some have incited to divide societies through fear, “We must raise our voices together against those who are fed by fear and hatred, and we must demonstrate our friendship and solidarity as it is here today.” 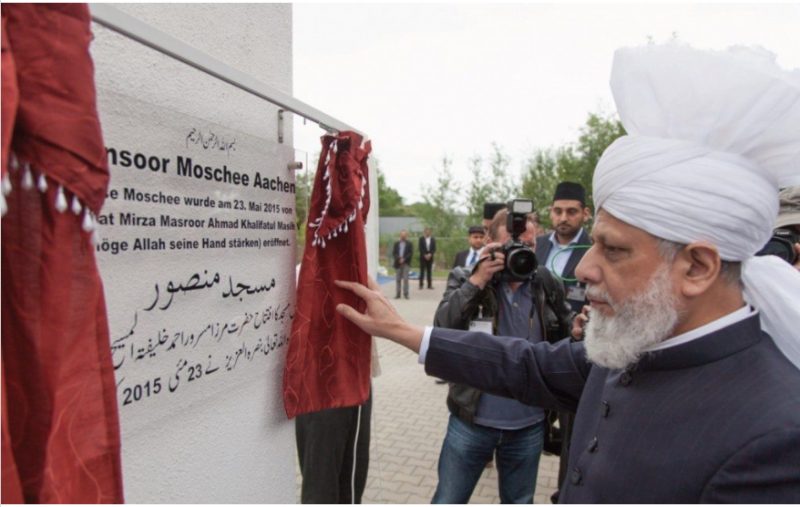 Speaking at the ceremony, Aachen Mayor Marcel Philipp of the Christian Democratic Union (CDU) Party expressed his gratitude to everyone who contributed to the name-change, noting that renaming streets and squares is not an easy process in Germany. “I am very happy as the mayor because there is a Mosque Square in our city,” he added.

The ceremony was attended by DITIB Secretary General Abdurrahman Atasoy, Chairman of the Mosques Association Abdurrahman Kol, Aachen Police Chief Dirk Weinspach and Eilendorf District Mayor Marianne Conradt, along with various other politicians, representatives of non-governmental organizations and residents of the district.

Thanks to Angela Merkel, there will soon be many mosque squares, and very many new mosques, in Germany.

Germany’s growing Salafist Islamic community whose followers advocate Sharia law, is a branch of Islam that has been linked to violence and support for terrorism.

German court bans mosque from blasting the Muslim Call to Prayer which can be heard for 20 blocks. But the way Germany is going, this is only temporary.