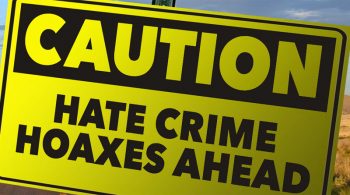 The Columbia Police Department is investigating after a Muslim woman said she was harassed with a handgun while driving on Providence Road, Monday. Heba Jassim came to the stoplight at Providence and Locust after being harassed by the driver for about a mile. She was turning left when the driver pulled up quickly behind her and flipped his middle finger.

KOMU Faizan Syed, Executive Director of designated terrorist group CAIR (Council on American-Islam Relation)s in Missouri, said they are calling on law enforcement and the FBI to investigate this incident as a hate crime. (Yawn)

When she did that, she says the driver sped away, making an illegal U-turn and leaving the scene. Jassim said she was in the car with her two daughters driving to their mosque when the incident happened.  Jassim was wearing a hijab- a religious head covering- at the time of the incident.

Iman Eldeib, a worshipper at the Islamic Center of Central Missouri, said she was at the mosque when Jassim arrived after the incident. She called 911 immediately. 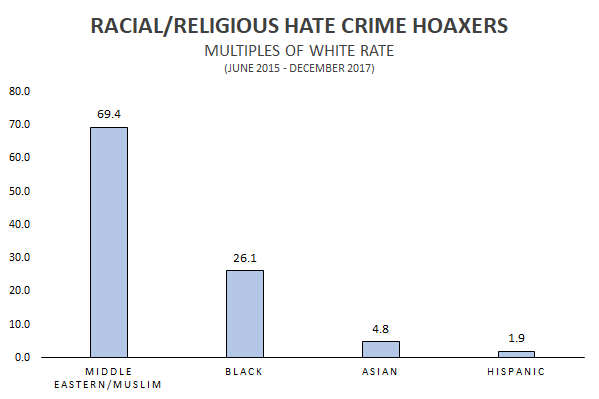 Bridget Patton, FBI Public Affairs Specialist, said “We are aware of the incident, we have been in contact with law partners but the local law enforcement is the one investigating.

Columbia Police Department Interim Chief Geoff Jones said his department is investigating the incident but not necessarily as a hate crime. “At this point, we will consider all motives,” Jones said.