Belgian woman who invited groups of Muslim illegal alien asylum seeker/migrant wannabes to camp out in her home garden is now (2 years later!) regretting her decision after she can’t get them to leave following incidents of violence and aggression. 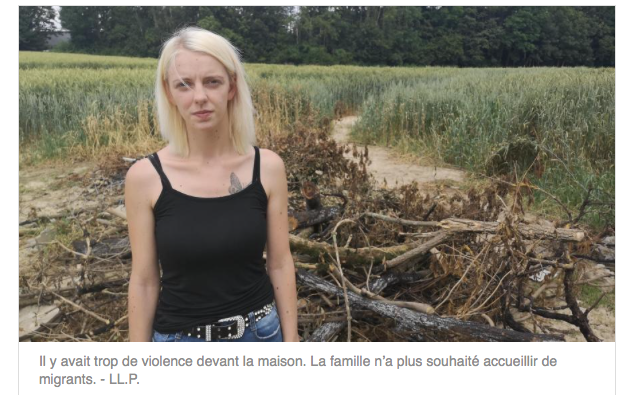 Neonnettle  The Simon-Hody family allowed migrants t camp out in their garden for almost two years in the town of Spy. Most of the migrants were headed towards the UK but used the garden as the last stop.

But after a series of incidents, the liberal family have decided they no longer want the migrants there, according to Sudinfo.

The makeshift camp has reportedly deteriorated so much that the family stopped all aid to the migrants, claiming that alcohol and violence made the camp become more dangerous. One family member said, “We did not feel safe anymore.” 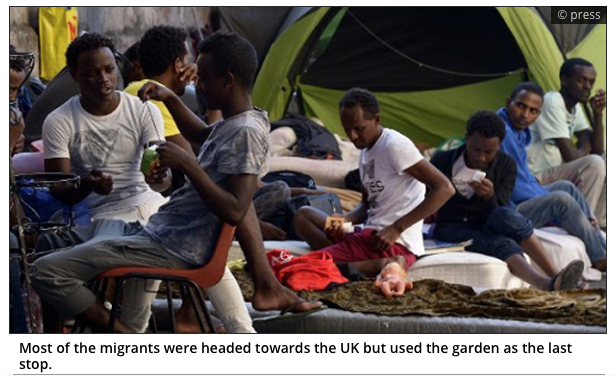 The camp was reported on by Breitbart in April, as neighbors of the family began expressing concern about the presence of the migrants, some going so far as demanding that the police remove them altogether.

Améline, the woman behind the camp, expressed positivity about the site at the time, arguing that while she respected the police, they would not be allowed on her private property where up to 100 migrants were staying — although she did note she felt “exhausted.”

The migrants are fed, housed and cleaned for by Améline and her family. “We try to do our best, they are clean … we are always behind them, but it’s not easy for us, we are starting to become exhausted,” Améline said. While at least one neighbour helps Améline, several others have demanded that the police act and move the illegal migrants from the village, with one resident arguing that the camp smelled terrible in the summer. 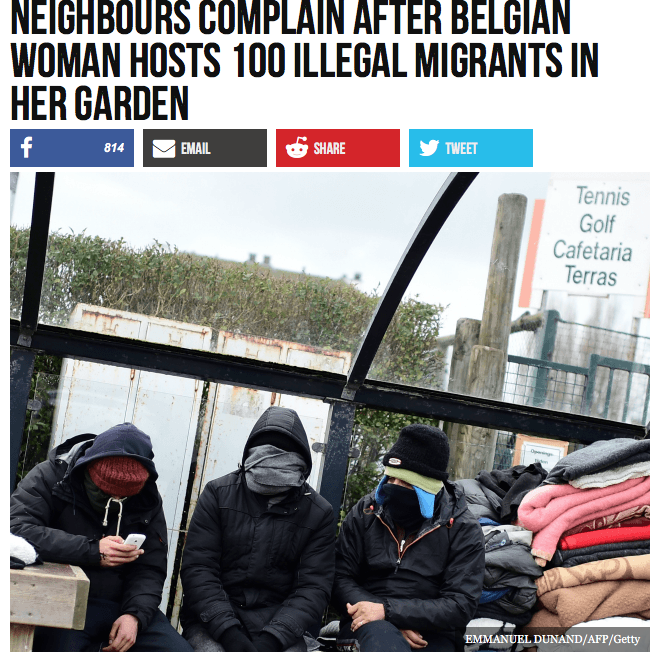