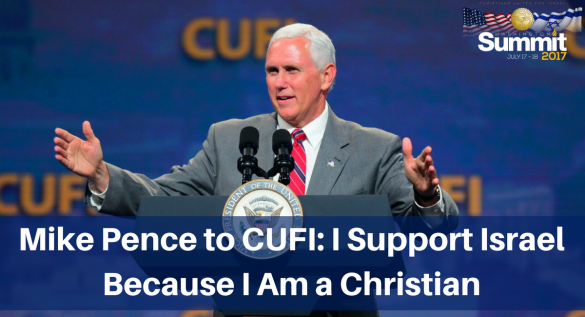 Hamas-linked CAIR (Council on American-Islamic Relations) the nation’s largest Muslim litigation and advocacy organization, today expressed concern at the lack of official outrage after Vice President Mike Pence praised what CAIR calls an “Islamophobic” religious leader who  claims that “while American Muslims live in America, 82 percent are not loyal to America” and that “Islamics have centralized and out vote the American people.”