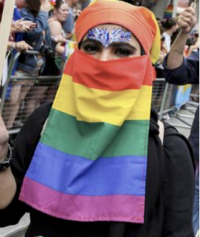 Notice the missing police photos, names, and descriptions of this ‘couple’ who were arrested for plotting a terror attack on the LGBT Pride celebrations taking place in central London last week. A 28-year-old man and a woman aged 25 are believed to have been planning a crude jihad strike with a car and knives at the mass rally, expected to be attended by up to a million people from around the world.

While London’s Muslim Mayor Sadiq Khan was pretending not to loathe gays as Islam commands all Muslims to do, his fellow Muslim terrorists were planning to terrorize the Pride Parade in London.

The Sun   The couple were arrested on Wednesday morning in their car by counter-terrorism cops in Luton town centre, Beds. It followed an intelligence-led joint investigation by the Met’s SO15 anti-terrorism branch and MI5. A source said : “They were taken out at an early stage of suspected plans to hit the Pride march.’’ 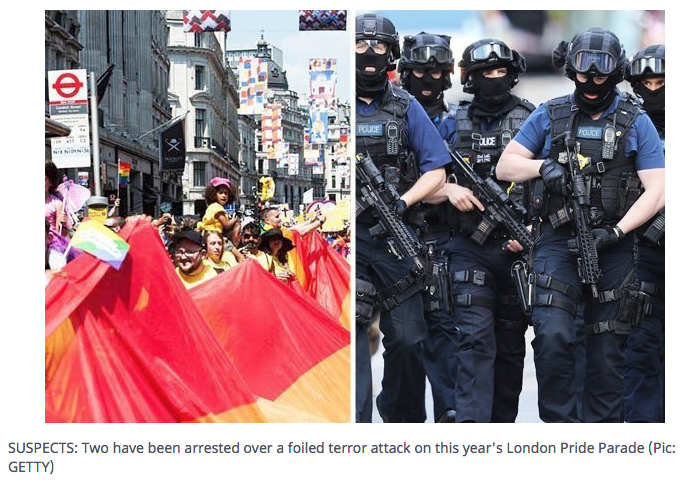 The couple were still being held in custody under as further unrelated arrests were made by cops in advance of the high profile Pride march for gay and transgender rights.

A 40-year-old Swedish (as in Swedish Muslim?) woman was arrested at Gatwick airport on suspicion of the “commission, preparation or instigation of acts of terrorism.’’ 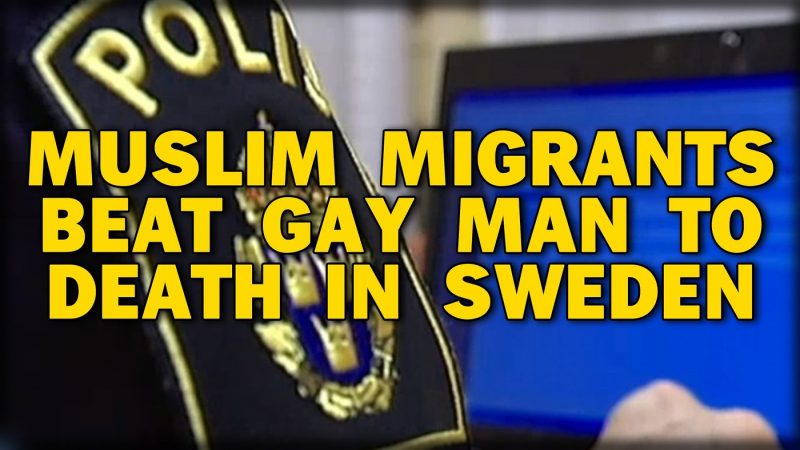 Here we get a hint: Her arrest is understood to be related to the Islamic State group.

Meanwhile, a 19-year-old man was arrested by armed cops yesterday morning at an address in south west London on suspicion of plotting terrorist acts. 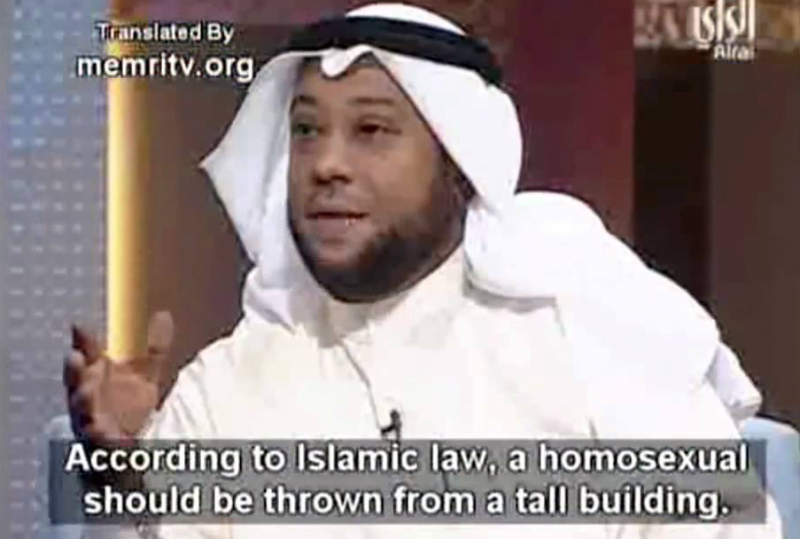 Police said the raid was not connected to the earlier (heavily Muslim) Luton arrests but declined to provide any further information. Raids were carried out at residential and business premises in Luton following the arrest of the Luton couple. 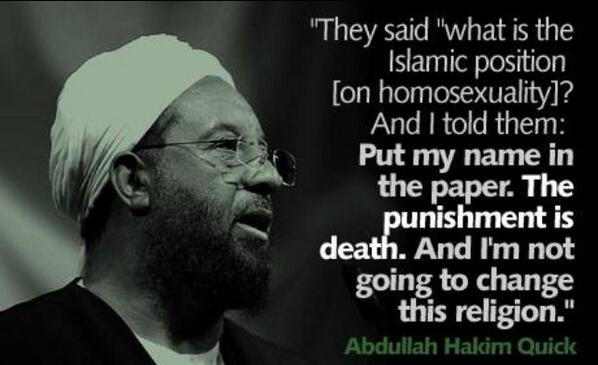 Reported homophobic hate crimes across London have increased from 1,488 in 2014 to 2,308 in 2018, according to the Met. (Coinciding with the mass Muslim invasion beginning in 2015) 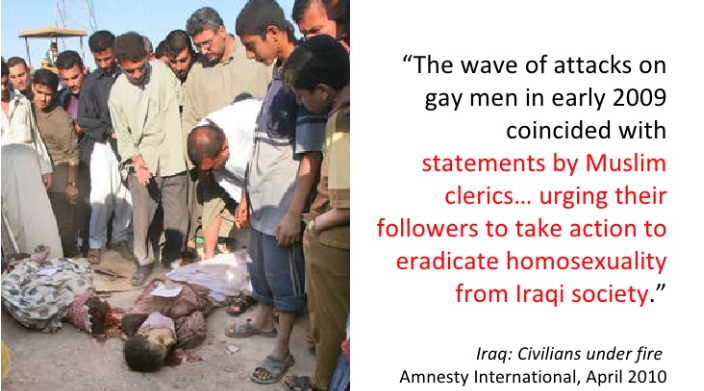 Robert Spencer of Jihad Watch asks: “Will gay rights advocates say a word about this? Of course not. It has long been established that in the hierarchy of politically correct causes, Islam trumps gay rights.” 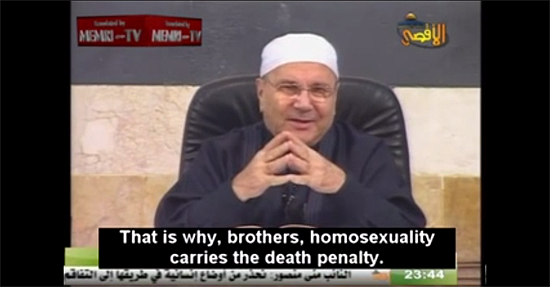