“We’ll Build Our Power and Unite As One Constituency All Across America.” 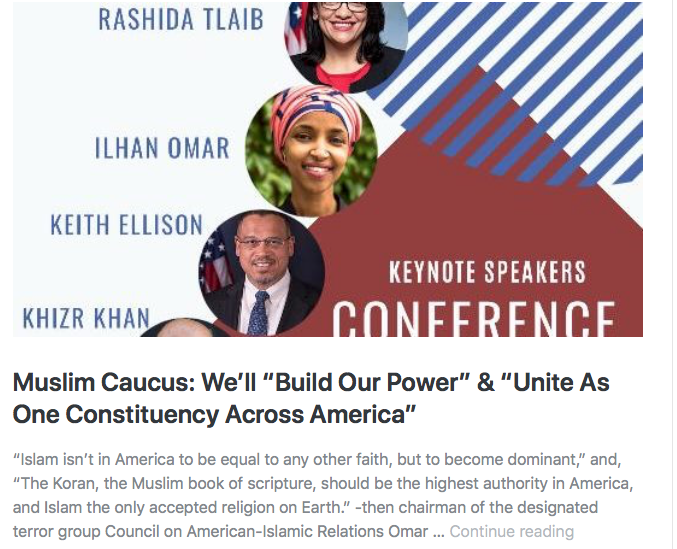 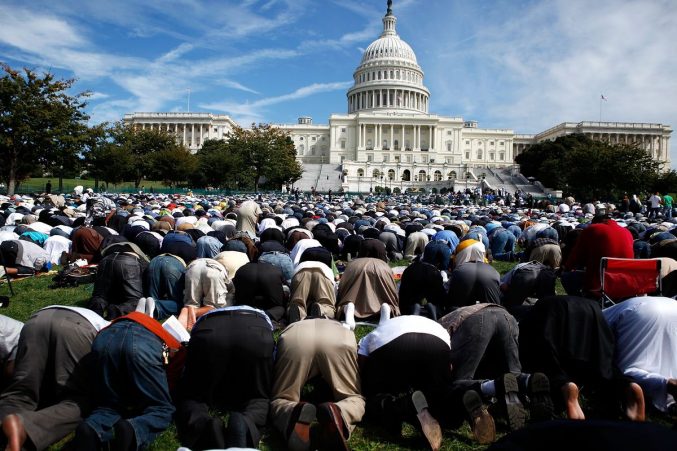 The Washington Standard More and more, the Muslims in the US are rising up and seeking public office, influence on our children and issuing demands in the public square. Considering that they don’t normally do this in a country until there is a much higher percentage of them, it indicates how tolerant Americans have been of false gods and those who promote them.

In an email message on Tuesday, the Muslim Caucus invited those interested to join Tlaib; Rep. Ilhan Omar, a Muslim Democrat from Minnesota; Keith Ellison, a Muslim former congressman from Minnesota; and others “to develop a clear roadmap for implementing national organizing structure and policy agenda that centers and organizes Muslim American.” 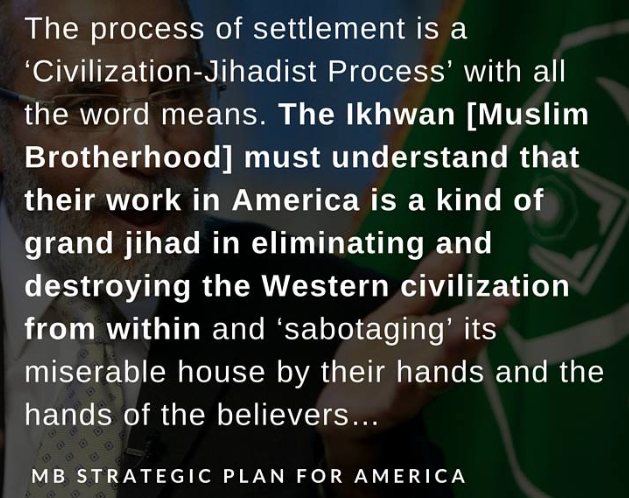 On July 23 and 24, the group will be hosting a “national gathering of American Muslims in politics.”

“The goal of the conference is to engage Muslim voters and begin building long-term Muslim American electoral power at the local, state, and national level to build our power beyond 2020 so the multi-ethnic, multi-racial Muslim constituencies can unite as one constituency across America,” according to the group.

Of course, they borrow the tired old saw of the usurper, Barack Hussein Obama Soetoro Sobarkah, claiming that Islam is woven into the fabric of America and that “Muslims have been present in America since its founding.”

However, there is very little evidence that Muslims have contributed much of anything to the American way of life.  It is true that they have been around since the founding of the country, but not in the way that the Muslim Caucus would have you believe. 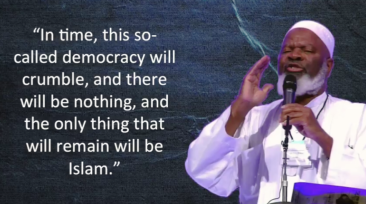 As I’ve written on here and here, they were the enemies of Americans, kidnappers and murderers for their Allah, which President Thomas Jefferson was smart enough to read their Koran and understand exactly what they believed so that he could defeat them.

From 1989: Muslim Professor Sharifa Alkhateeb explains “The long range process of making America Muslim -ALL of America Muslim…and being very calculated about it.”

While the Muslim Caucus page promotes itself as “American,” the fact of the matter is that they have chosen to represent themselves under the Democrat Party platform and claim to share “common values and priorities with the Democratic Party.”

While they claim that since the US’ inception “race and religious based barriers have hindered the fulfillment of our shared values and many of these barriers persist today in the form of Islamophobia,” the reality is that Islam was not a part of shared values of early Americans.  Christianity was the shared value of the people.

Panel discussion topics include “Impacts of Phobia in Our Civic and Political Discourse,” “Facing Anti-Muslim Campaigns Head On and Winning,” “The Future is Now: How Young Muslims are Changing Our Democracy” and “Facts Not Fear: Who are American Muslims?”

“As a diverse national community, we need to come together and strategize how to claim our political power ahead of 2020,” he said.

The Muslim Caucus web page declares it aims to “build the power of the people.”

“Since our country’s inception, race and religious based barriers have hindered the fulfillment of our shared values and many of these barriers persist today in the form of Islamophobia. This is our moment to organize locally, regionally, and nationally to build our power and take action against the systemic racism and religious discrimination that threaten our civil and constitutional rights as Americanism,” said the organization.