In yet another repulsive act of bestiality by Muslims, a calf has been reportedly raped by one Mohammad Ansari, in Kunjathbail of Manguluru, reports the Mangalore Mirror. 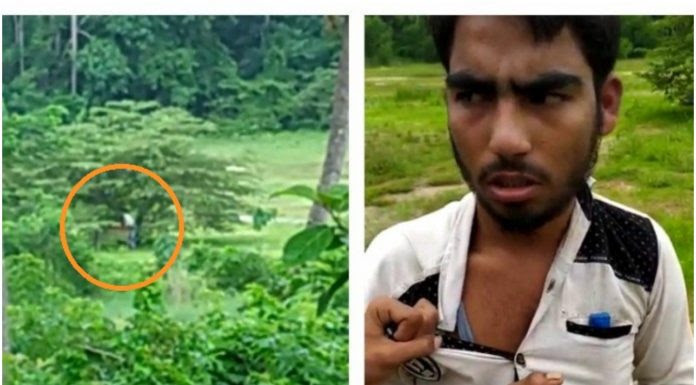 OP India (h/t Upananda B)  As per reports, the local villagers and activists caught hold of Ansari while raping a calf in a field. The villagers said that Ansari had tied the limbs of the calf with a rope and then raped the calf.

A video has gone viral on social media, where the rape accused has been caught by the activists. In the video, it can be clearly seen that Ansari confessed to his crime of having sex with the cow. The activists got hold of a bottle of oil from Ansari’s shirt pocket to prove that he is using it for the act.

“We worship cow like our mother and you are having sex with it,” said one of the activists after catching Ansari. In the video, it can be seen that Ansari’s shirt has traces of cow dung stuck on it.

In an extremely replusive & outrageous incident, a sexual pervert Mohammed Azhar Ansari, was caught having sex with a calf in Kunjatthabail village in Mangalore, Karnataka.
The cows were tied in an open field to graze on the grass. https://t.co/MbAsUjzpW9 pic.twitter.com/jz3jYEtVR2

The men then roughed up Ansari, who begins to cry. The activist also asked Ansari how many times he committed such acts in the past to which Ansari said that it was for the first time. “Do you do the same with your sisters?” the activist asked Ansari again.

The villagers also made Ansari touch cow’s feet and ask for forgiveness. However, when Ansari approached the calf, the animal got scared and ran away. The angry activist said, “It is running as its scared of you. Look what have you done, the poor animal is running. It thinks you are coming again for the same thing.”

The crimes of bestiality have gone up recently as a large number of such barbaric crimes is being reported. We had reported a similar incident when a pregnant goat was gang-raped by eight men in Marodha village of Haryana’s Mewat. The goat had died a few days later. 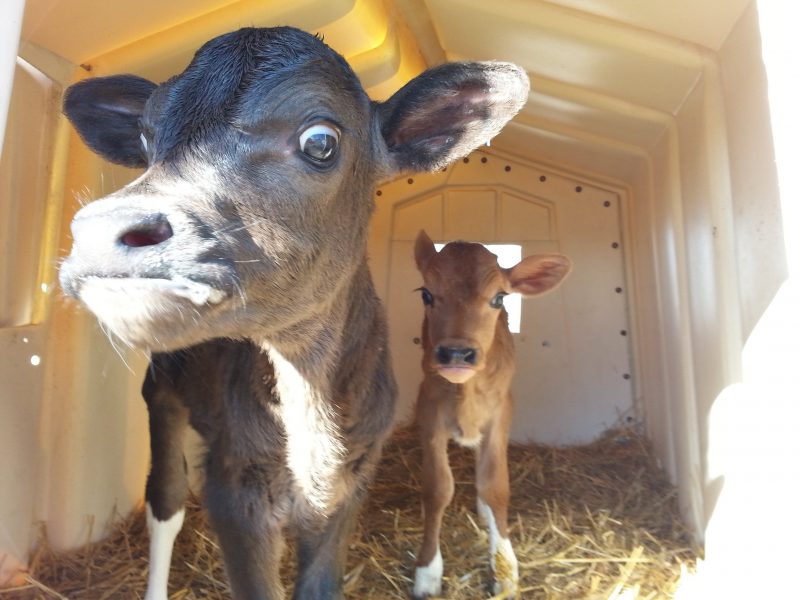