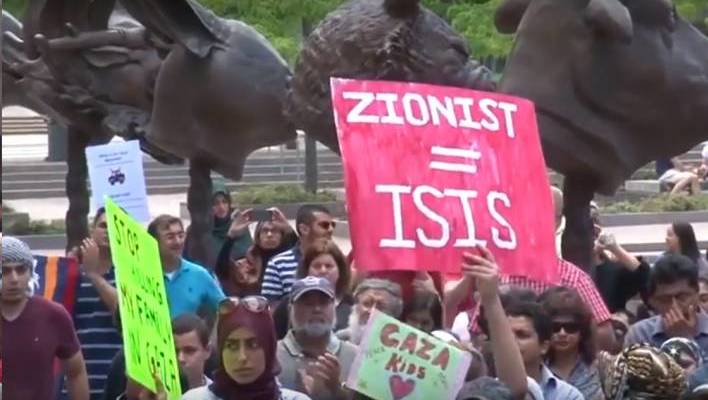 United with Israel Founded in 2006 by UC-Berkeley Muslim Professor Hatem Bazian, American Muslims for Palestine (AMP), as well as Students for Justice in Palestine (SJP), and the Muslim Student Association (MSA) have spread out across college campuses all over America, to provide “anti-Zionist” training and education for Muslim and non-Muslim students.

AMP’s goal is the destruction of the State of Israel. But its members also wish for the death of all Jews, as seen in their bloodthirsty anti-Semitic statements – despite the fact that far-left  Jewish groups such as ‘Jewish Voice for Peace’ and ‘IfNotNow’ are already involved in anti-Israel activities on campus. 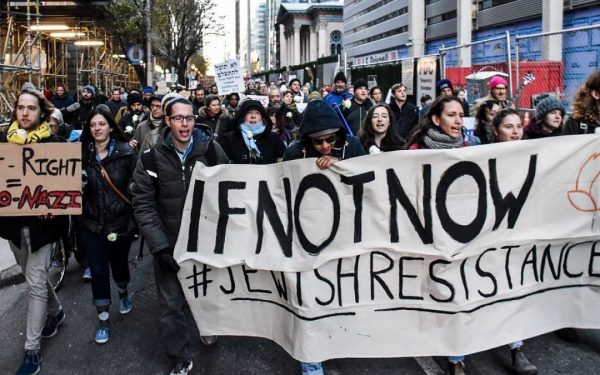 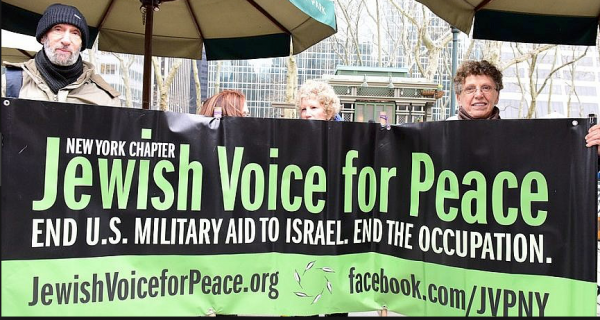 “Israelis have to be bombed… it is wrong to maintain the State of Israel. It is an illegitimate creation” — Taher Herzallah, American Muslims for Palestine National Campus Coordinator

Medium  Jonathan Schanzer, a former US Treasury Department official, testified in Congress regarding the activities of the anti-Israel boycott movement (BDS) in the United States. In his remarks, he revealed shocking details about how a number of former leaders of organizations with close ties to terrorism, “have pivoted to leadership positions within the American BDS campaign.”

In particular, he established clear links between the terrorist organization Hamas and leaders of American Muslims for Palestine (AMP) — a politico-religious lobby group which boasts of being “the driving force behind activism for Palestine” in the US.

At the core of this story is not only the shadowy network of religious supremacists behind AMP, but a manipulative campaign to incite hatred among the future leaders of American society.

One of the most prominent faces of BDS in America is Students for Justice in Palestine (SJP) — a self-titled “grassroots, human rights organization” with branches at dozens of US campuses. But while it claims to be “resisting racism,” SJP’s 2014 national conference featured a keynote speaker infamous for defending public calls to “shoot the Jew!”

This discrepancy between SJP’s stated principles and its conduct is no exception: funded and closely guided by AMP and other political interest groups, SJP systematically exploits the language of social justice to promote a bigoted agenda.

AMP  has disturbingly close ties not only with Hamas but also with its parent organization — the Muslim Brotherhood. The Brotherhood is a religious supremacist movement which believes that Islam must “impose its law on all nations.” The Brotherhood openly promotes homophobia and female genital mutilation, and vigorously fought efforts to bring Sudan’s dictator to justice for genocide against Africans in Darfur.

AMP emerged in 2005 as a successor to the Islamic Association for Palestine (“IAP”), which was, according to memos uncovered by the FBI, founded by the Brotherhood “to serve the cause of Palestine on the political and media fronts” in the US. That is, the IAP was established by the Brotherhood — a foreign religious supremacist group — to spread propaganda. The IAP officially advocated for replacing Israel with an Islamist theocracy, and its former leaders now oversee AMP’s finances.

AMP’s own leaders promote violence, homophobia, and racism. In 2004, while Palestinian terrorist groups were waging a massive suicide bombing campaign, AMP Chairman and SJP co-founder Hatem Bazian called for a similar “intifada” in America. In 2017. 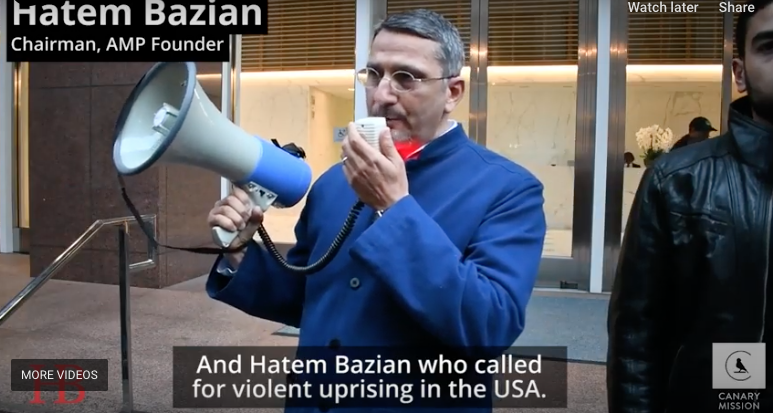 AMP chairman and Berkeley professor Hatem Bazian co-founded SJP in 2000 and is credited with “help[ing] to construct [the] successful narrative SJP has produced over the years” (in fact, AMP supplies the infamous “wall” that SJP displays on campuses). AMP organized the first SJP national conference in 2010, and has funded the group’s national conferences ever since. AMP’s own conferences include a “Campus Track” with sessions on “How To Start an SJP”.

An imam at a mosque in Davis, California delivered a sermon, in which he said, “liberate the Al-Aqsa Mosque from the filth of the Jews… annihilate them down to the very last one.”