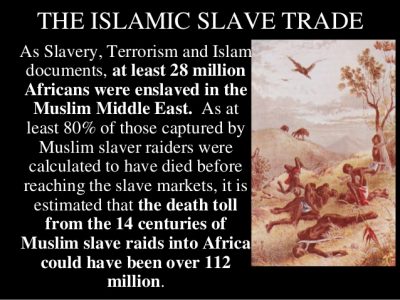 But in Baltimore, when the perpetrators of a brutal attack on a Muslim, dressed in Islamic garb, are Black, that little detail is intentionally left out, as is the fact that Muslims in the Middle East today are still the largest importer of Black slave labor from Africa. Video footage released by federal law enforcement late Thursday night showed a 59-year-old Muslim civilian employee of the city’s police department having his religious headwear knocked off before three people brutally assaulted him Wednesday morning.

In the video, two people approach the victim on scooters and a third person arrives on foot and knocks him down, then kicks him in the head. The victim briefly stumbles to his feet, then is knocked down again and stomped on repeatedly. One of the assailants then searches the victim’s pockets.

CCTV video of the attack:

In this long and boring CAIR press conference, also attended by one of CAIR’s useful idiot rabbis, executive director Nihad Awad, doesn’t identify the attackers as Black, but does blame it on the hostile environment created by the “current administration.” 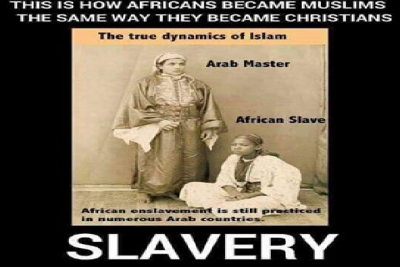 The Council on American-Islamic Relations gathered community advocates from the State’s Attorney’s Office, City Wide Youth Development Group and religious leaders Friday morning to stand in solidarity with the victim, who is Muslim, and encourage police to not rule out a hate crime.

Zainab Chaudry, the director of CAIR’s Maryland chapter, also encouraged the public to come forward with any information about the attack.