Somali Muslim Zamzam Ibrahim, 24, from Greater Manchester, who was elected President of Salford University’s Student Union, has described the Government’s counter-extremism PREVENT strategy as “disastrous” and “racist” (because it’s focused on Muslims, the most likely to commit terrorist acts). 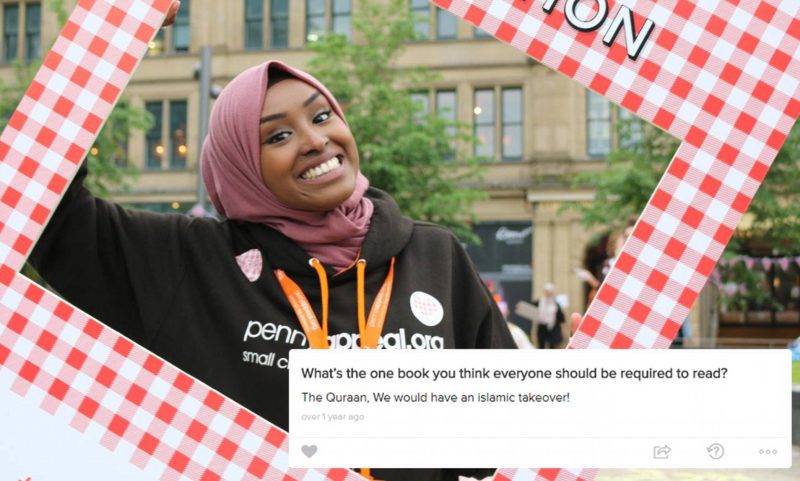 UK Telegraph Responding to questions online about what book everyone should read, she said: “The Quran. We would have an Islamic takeover!” She has also advocated eliminating the state of Israel.

In another question about friendship between men and women, she wrote: “I’ve had this debate with many friends! Maybe in some cases but Islamically it’s incorrect for girls to be friends with a guy anyway! So I’m gonna say NO not the kind of friendship they can have with the same gender there is always boundaries.”

Ms Ibrahim  took over running the NUS from  Shakira Martin, 28,  a self-confessed former drug dealer who did not go to university and once claimed to be more radical than the Labour leader Jeremy Corbyn.

Using the hastag #IfIWasPresident, she once wrote on Twitter: “I’d oppress white people just to give them a taste of what they put us through!” She signed off the message by writing “LMFAO”, which in urban slang is short for “Laughing My F***ing Arse Off”. 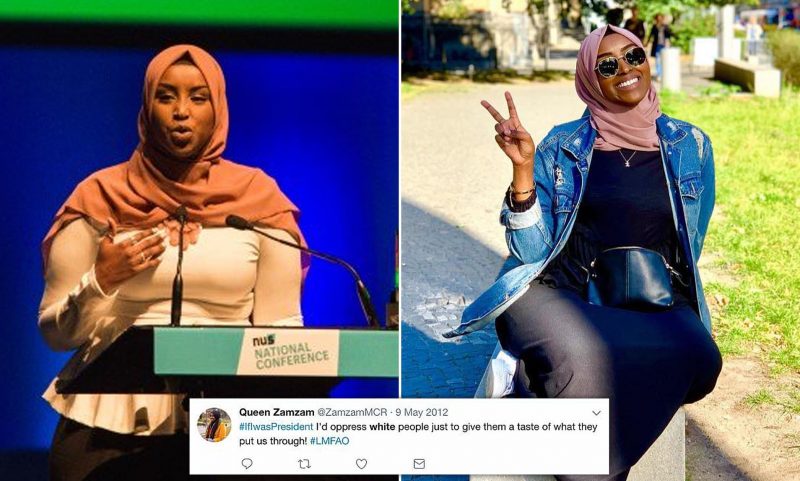 Daily Mail During her campaign for election with the NUS, Ms Ibrahim, who is a Muslim, claimed: ‘Since Brexit referendum result, there has been a rise in hate crime by 41 per cent. NUS needs to continue the great work on combating racist, xenophobic, misogynistic, homophobic and ableist hate crime.

One of her goals is to fight against the disastrous racist PREVENT strategy and support international students and migrant communities.’ The student union at the college – where Manchester Arena Muslim terrorist bomber Salman Abedi attended – is opposed to the government’s PREVENT strategy.

The Prevent agenda, as part of the Government’s “anti-extremism” work has been used to create an expansive surveillance architecture to spy on the public and to police dissent, systematically targeting Black people and Muslims.’ The students claimed the government’s prevent strategy was ‘demonising Muslim students on campus’.

One college source told MailOnline: ‘Given that as Student Union President involved working with students of all all walks of life its a bit inappropriate for someone like her to hold the role of representing students.’ 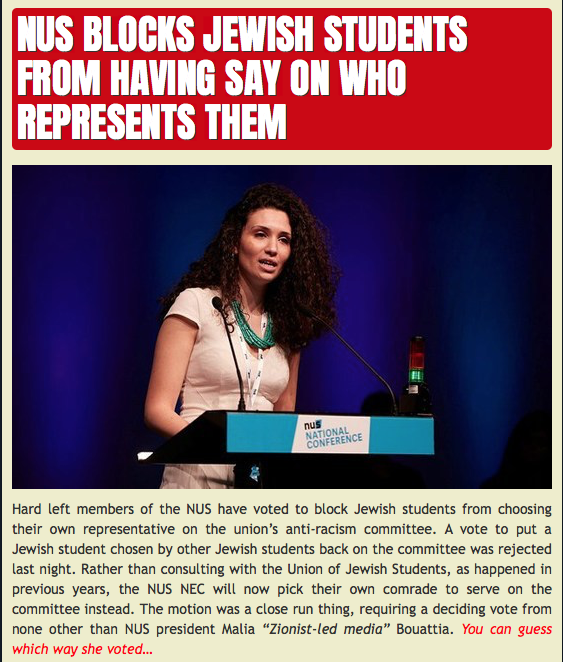