…and alienating the very people whose votes they have always taken for granted. I guess that’s why Democrats are now cozying up to Muslims who share their disdain for American values. 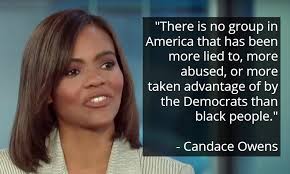