Then why is a Muslim group that calls for the extermination of and violence against Jews allowed to spew their anti-Semitic hatred on university campuses all over America? 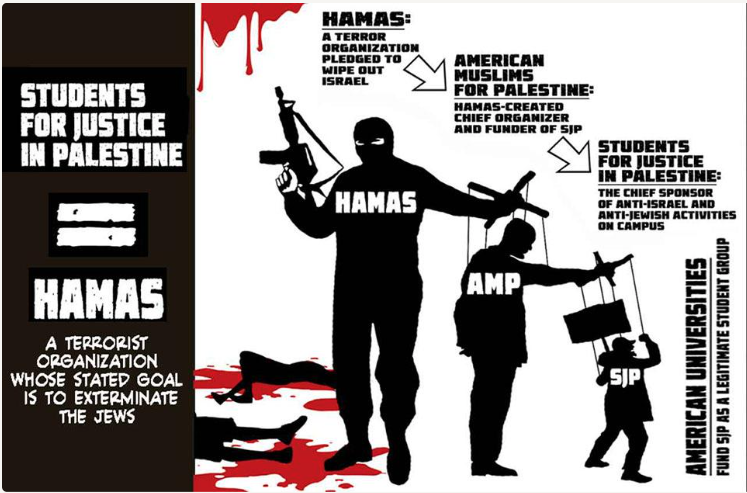 If Not Now’s leadership took the decision to partner with AMP beginning in 2017. Since then, INN leaders have pushed their members to collaborate with some of AMP’s most anti-Semitic professional activists, including:

Taher Herzallah– AMP’s Associate Director of Outreach and Grassroots Organizing.  He has celebratedand incitedviolence against Israeli Jews, spreadan anti-Semitic conspiracy theory and was arrestedtwice for anti-Israeldisruptions. INN leaders invited him to train their members and led protests together with him in 2017and 2018. 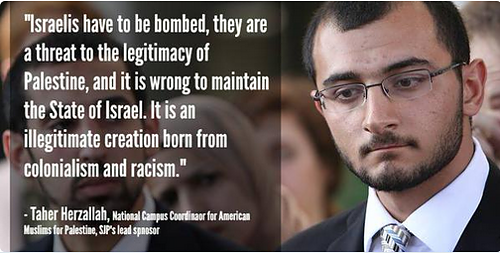 Neveen Ayesh– the executive directorof AMP-Missouri, has advocated for violence against Jews, said being Jewish was a “#crimeworthyoftherope” and called to “burn” Israelis into “ashes.” In July 2018, three INN activists who staged a “walk off” from a Birthright Israel trip conductedan exclusive livestream conference call with Ayesh.

Hatem Bazian– AMP founder, has spreadclassic anti-Semitism, deniedJewish peoplehood and compared Israel to Nazi Germany. He statedhis personal approval of the partnership, declaring at an event co-hosted by the groups that “...AMP and IfNotNow are coming together,” in May 2018.

While AMP’s strategy has been to lobby congressman who attend their annual Palestine Advocacy Day, INN leaders announcedtheir attempt to directly influence 2020 United States presidential candidates. The group employed six full-time activists to follow the summer campaign trails of various Democratic candidates and lobbythem to take a position against “the occupation.”

In addition, INN co-founder Max Berger, positioned himself as a Director of Progressive Partnerships for U.S. Senator Elizabeth Warren’s presidential campaign. Berger, an avowed anti-Israel activist, recently came under firefor a 2013 tweet exposed by Canary Mission, in which he remarked that he would be “friends with Hamas.”

Despite AMP being anti-Semitic to its core, INN leaders are more than happy to collaborate with them. 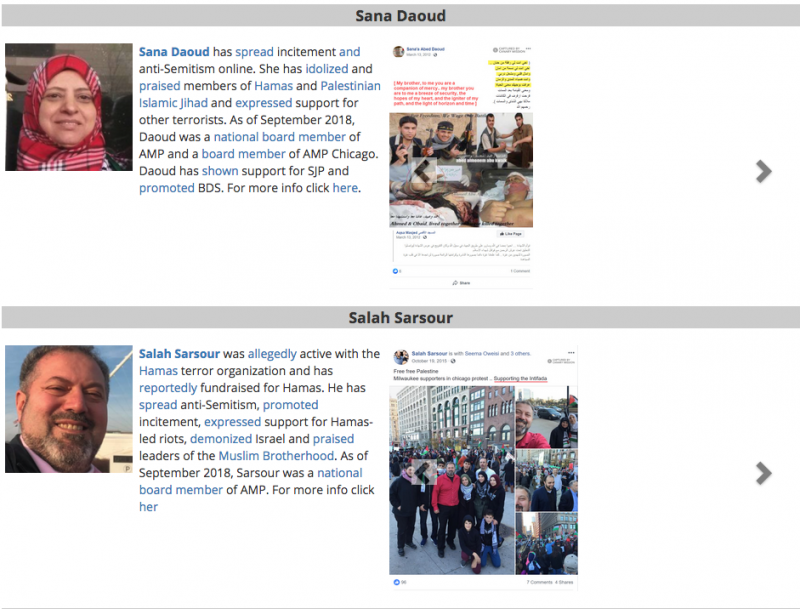 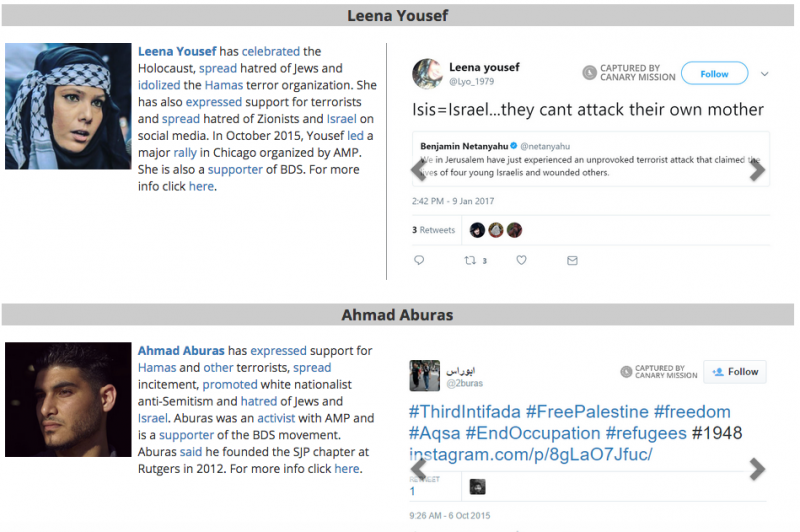 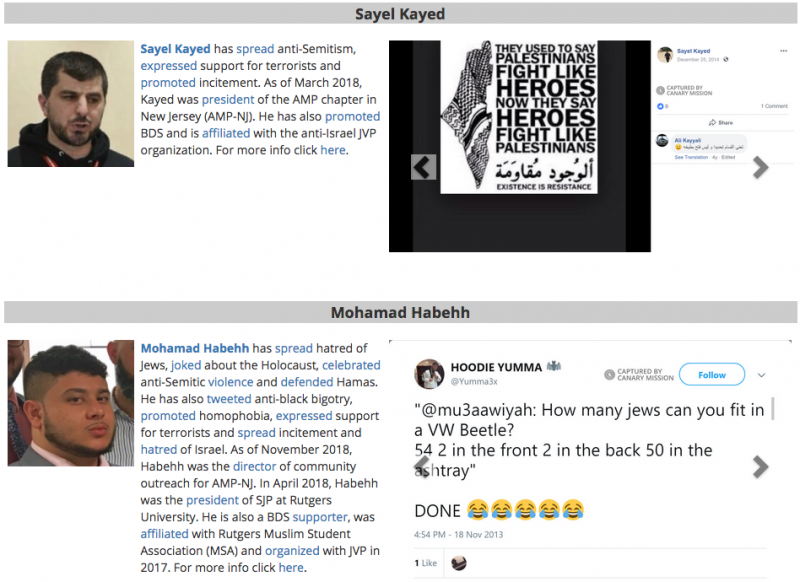 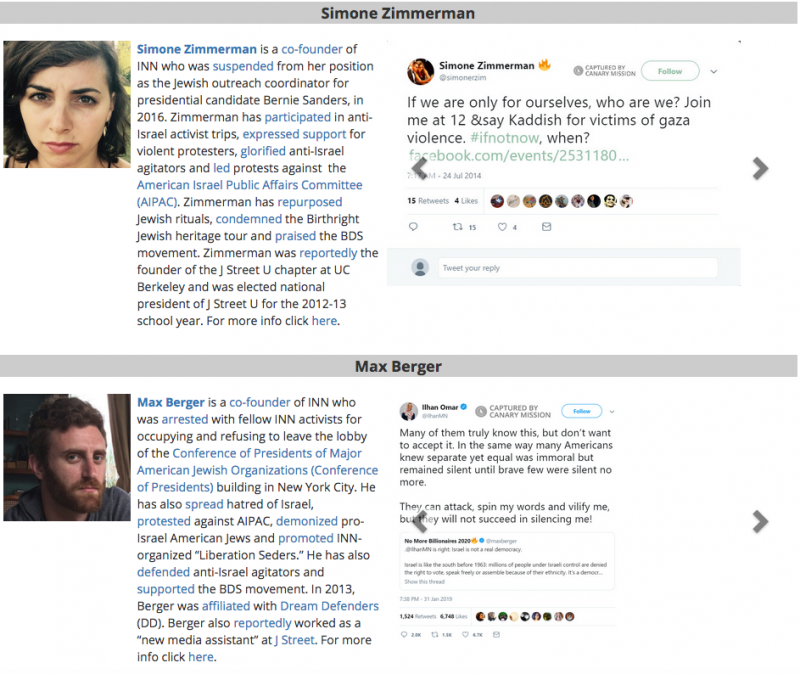 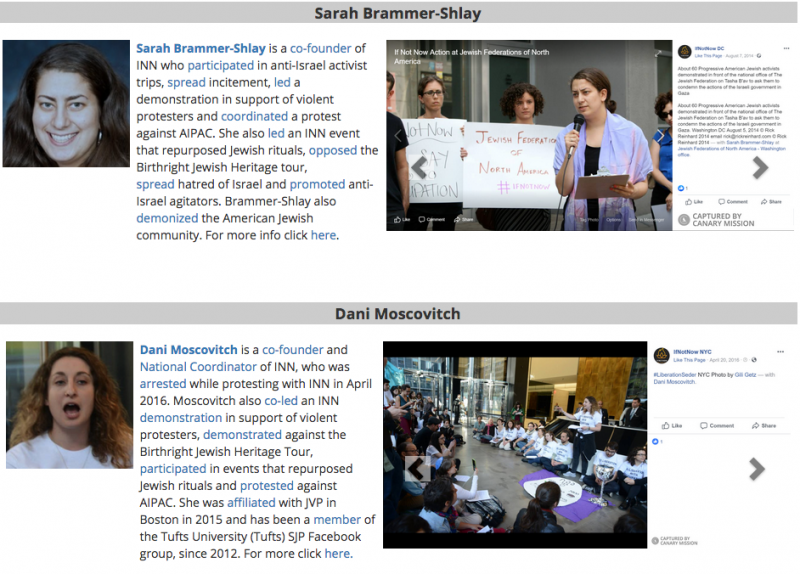 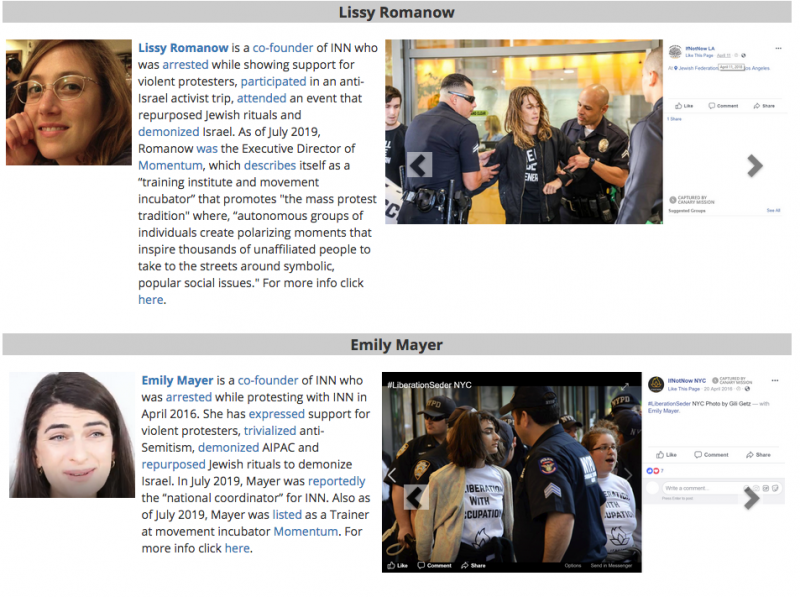 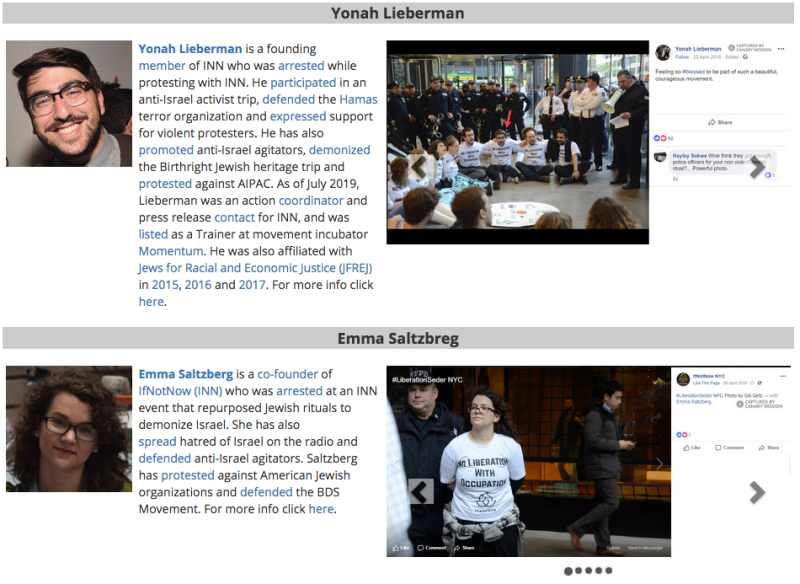