Back in 2016, the Democrat-ruled Assembly in California voted on a bill to declare August “Muslim Appreciation and Awareness Month.” Well, it’s August, and they are appreciating again. 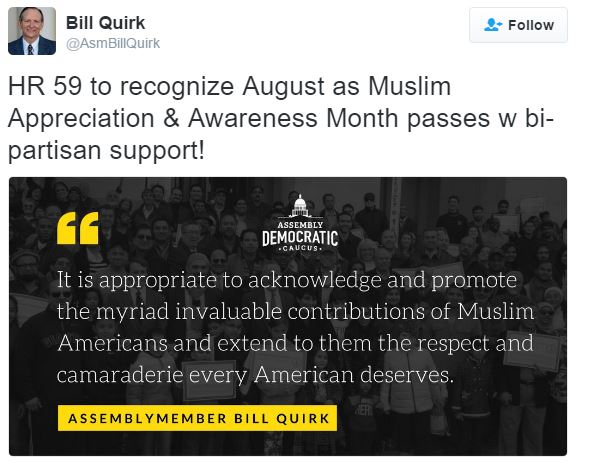 Napa Valley Register The bill was introduced by Bill Quirk, an Assembly member who said the bill will “promote awareness of the myriad invaluable contributions of Muslim Americans in California and across the country, and extend to them the respect and camaraderie every American deserves.”

When the State Assembly declared August as Muslim Appreciation month back in 2016, there was a backlash from people concerned that there wasn’t an appreciation month for other religions and that Muslims, in general, represent terrorism. 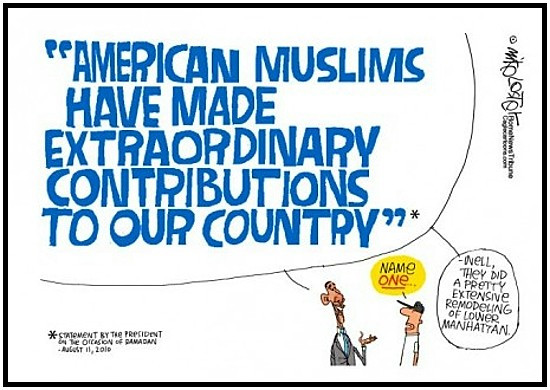 “I think this was a huge milestone for the Muslim community,” said Muslim Councilmember Mariam Aboudamous in an interview. “At a time when there is a lot of negativity at immigrants in general, and Muslims especially, it’s important to recognize immigrants because that’s what the county is made of.”