Earlier this week a fight broke out between two groups in Duisburg. The reason: a group of Middle Eastern Muslim migrants didn’t approve of the length of a skirt which a 50-year-old German woman was wearing, Bild reports. 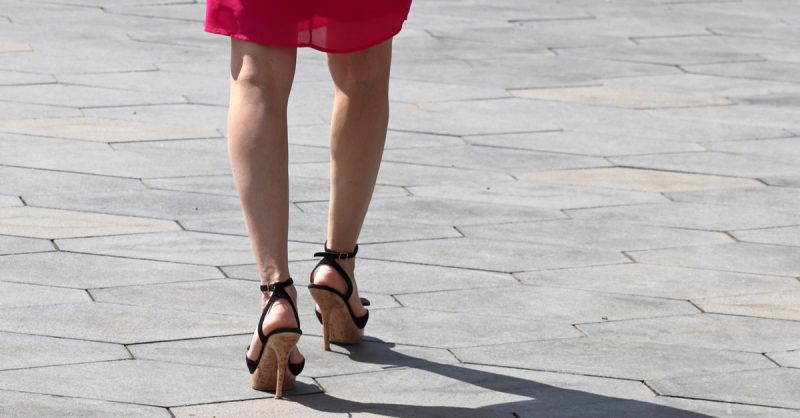 Voice of Europe  (h/t Maurice) The argument began after the group of migrants approached the group and attempted to verbally scold the woman for wearing a skirt that they believed was ‘too short’.

The woman in the skirt, along with her group of friends, were reportedly speaking ‘loudly’ about the other group, wondering why the group’s ‘men and women were sitting separately’. “According to witness testimonies the other group then asked the woman why she must present her legs in public in such a way,” police said.

The verbal spat ended in a fight.  According to a police spokeswoman, one group was composed of a German woman and her friends, while the other group had both men and woman, all of whom had Muslim migrant backgrounds. 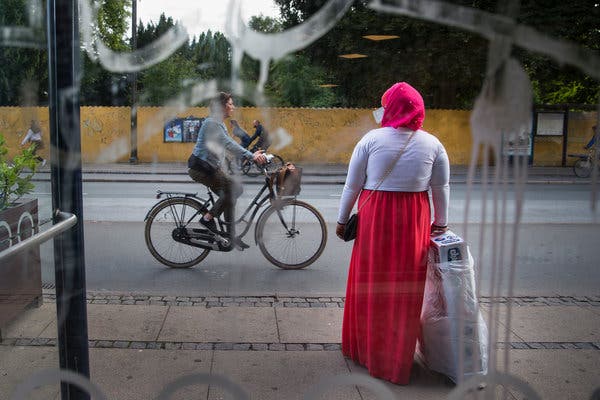