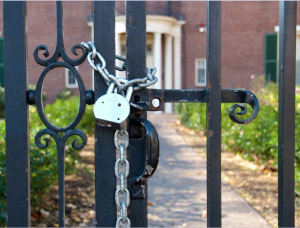 Ismail B. Ajjawi, who lives in Tyre, Lebanon, arrived in the country Friday evening intent on starting fall classes at the prestigious Ivy League school, but never made it out of Boston Logan International airport because his visa was revoked. The student, who was immediately deported, said that he was confronted about anti-American social media posts from online friends. 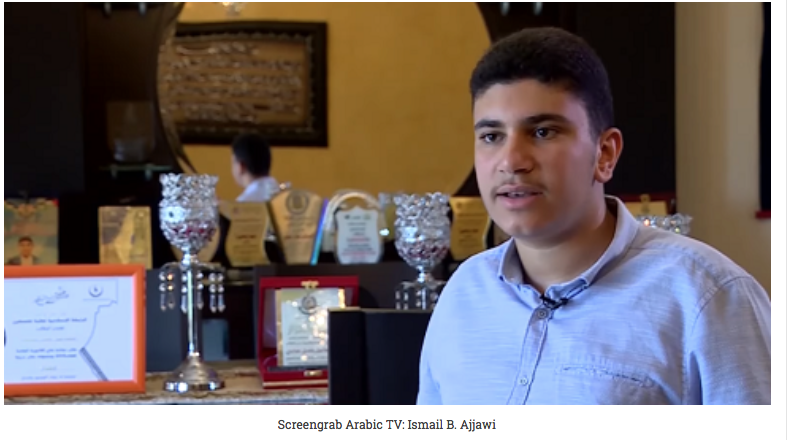 BizPacReview According to Ajjawi, who had planned to pursue a degree in Chemical and Physical Biology (good bomb-making training), he was detained by immigration officials and subjected to hours of questions and had his phone and computer searched. The assertion coming in a written statement from Ajjawi, the school newspaper, the Harvard Crimson, reported.

“When I asked every time to have my phone back so I could tell them about the situation, the officer refused and told me to sit back in [my] position and not move at all,” he wrote. “After the 5 hours ended, she called me into a room , and she started screaming at me. She said that she found people posting political points of view that oppose the US on my friend[s] list.”

Ajjawi also claimed that he was questioned about his religion and religious practices in Lebanon. The State Department declined to comment on the details of the case, giving a generic response because visa records are confidential under U.S. law. U. S. Customs and Border Protection spokesperson Michael S. McCarthy said in an emailed statement that Ajjawi was found to be “inadmissible” to the country. 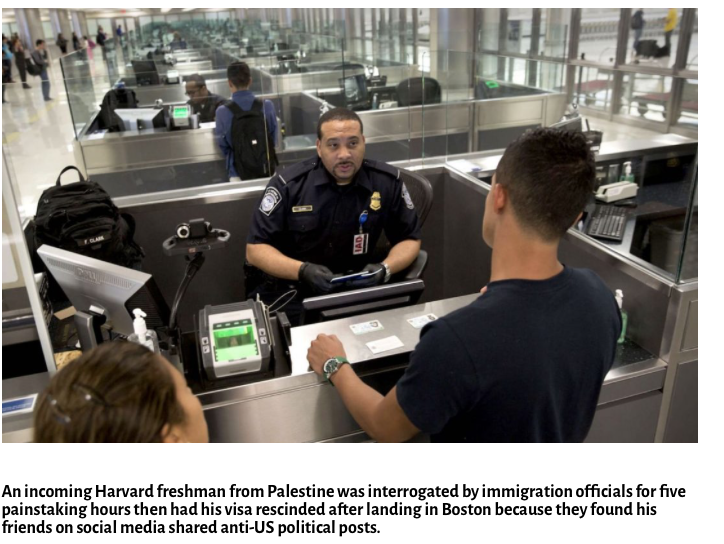 “Applicants must demonstrate they are admissible into the U.S. by overcoming ALL grounds of inadmissibility including health-related grounds, criminality, security reasons, public charge, labor certification, illegal entrants and immigration violations, documentation requirements, and miscellaneous grounds,” McCarthy wrote. “This individual was deemed inadmissible to the United States based on information discovered during the CBP inspection.”

The below Muslim POS taking up space in America doesn’t want to live in a country that does this. Good! Don’t let the door his you in the ass!

THIS IS ABSURD — #SPREADTHEWORD
⁣
An incoming #Harvard freshman who is PALESTINIAN was DEPORTED back to Lebanon after being detained at a Boston airport for hours, reportedly after immigration officers found social media posts his friends made that were critical of the U.S. pic.twitter.com/Ss7kaZkdRs