I guess the blowback and boycotts weren’t enough for Cadbury when it started selling its “Halal-certified” chocolate bars in non-Muslim countries. Now, the company is being mocked for its new product meant to promote “diversity.” 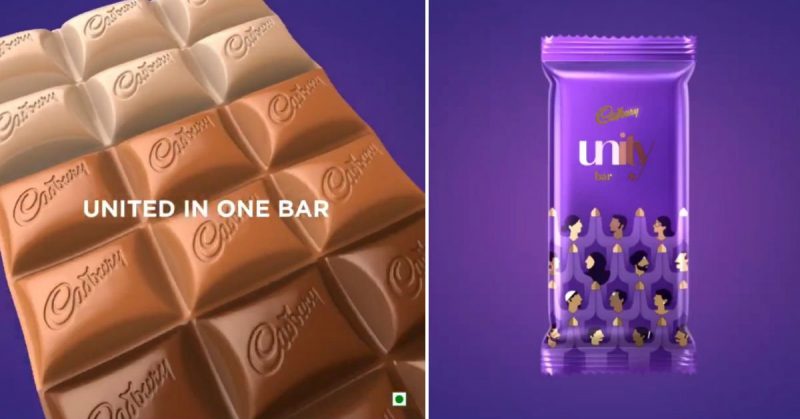 The bar, which is exclusive to India, was announced for its intent to honor India’s Independence Day, which was Aug. 15.

About its new product, the company tweeted, “This Independence Day, let’s celebrate a country that stands united in its diversity. India is a diverse country, with people of different castes, creed, languages, regions, religions. Everyone living together, but not always with love. (Like the “diversity” that led to the genocide of 80 million Hindus at the hands of Muslims in India?)

JOY TO THE MUSLIM WORLD! Cadbury expands its line of ‘Halal (Islam-approved) Certified’ products, now for the Christmas holidays, too

FYI: Look at the long list of Halal-certified Cadbury products being sold around the world: 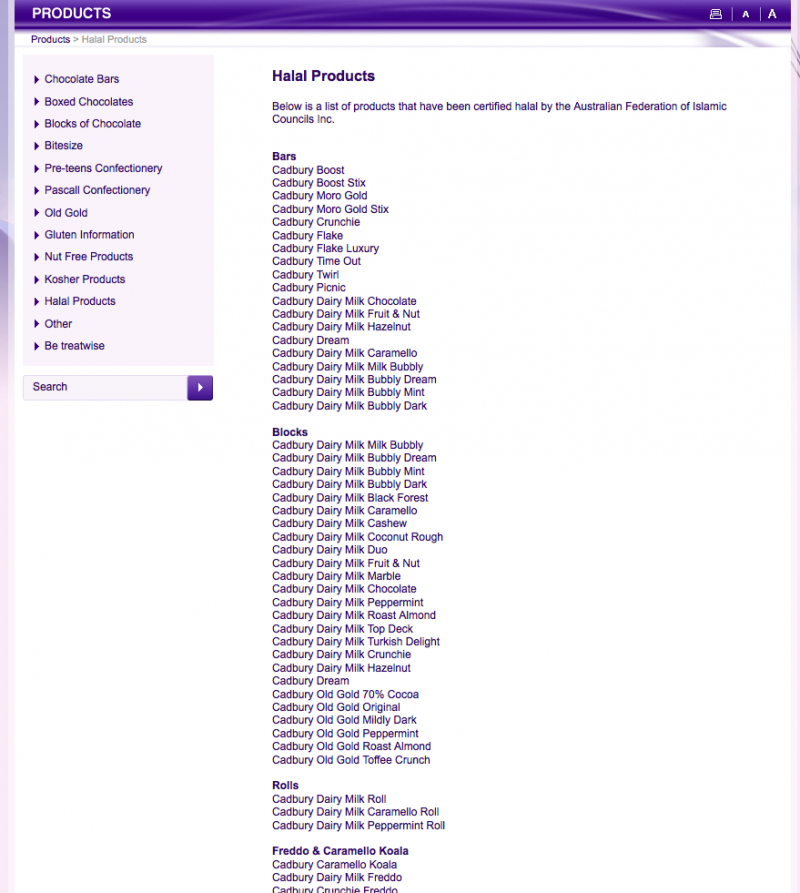