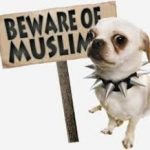 As we’ve seen in other Western countries with Muslim migrant populations, Muslim taxi drivers in Austria are refusing to transport blind people with guide dogs because dogs are seen as being unclean in Islamic culture.

Summit News  (h/t Maurice) Tiroler Tageszeitung reports on how a former board member of the Association for the Blind, who is totally blind herself, ordered a taxi to drop her off at Innsbruck airport. However, when the taxi arrived, the driver refused to take her dog. 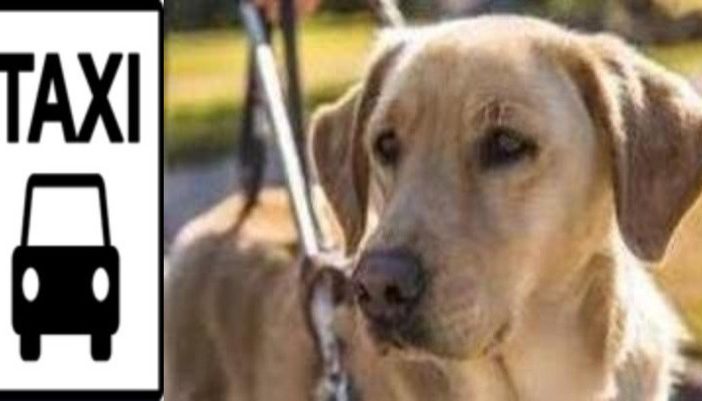 Taxi operators Anton Eberl and Harald Flecker apologized for the incident but stressed that they only mediate calls and do not own the taxis.

“We try to make it clear to the drivers again and again that this is not the case for us and that these trips have to be carried out exactly like any other job. Unfortunately, at the moment we are not in a position to solve this problem satisfactorily, ” said Flecker, adding that drivers had to be told “again and again” about the rules.

According to the Tiroler Tageszeitung newspaper, “80 percent of drivers now have a migrant background – and Muslims traditionally often regard dogs as “impure”.

Gabriele Jandrasits also tried to order a taxi to transport her and her Beagle-Jack Russell dog to the airport. Despite the fact that the dog was contained inside a transport cage, she was told that “most drivers would refuse to take dogs for reasons of faith.”

Local laws state the drivers must accept guide dogs for the blind, although many of them simply seem to be ignoring this mandate. Meanwhile, we are told to believe that “diversity is our strength.” 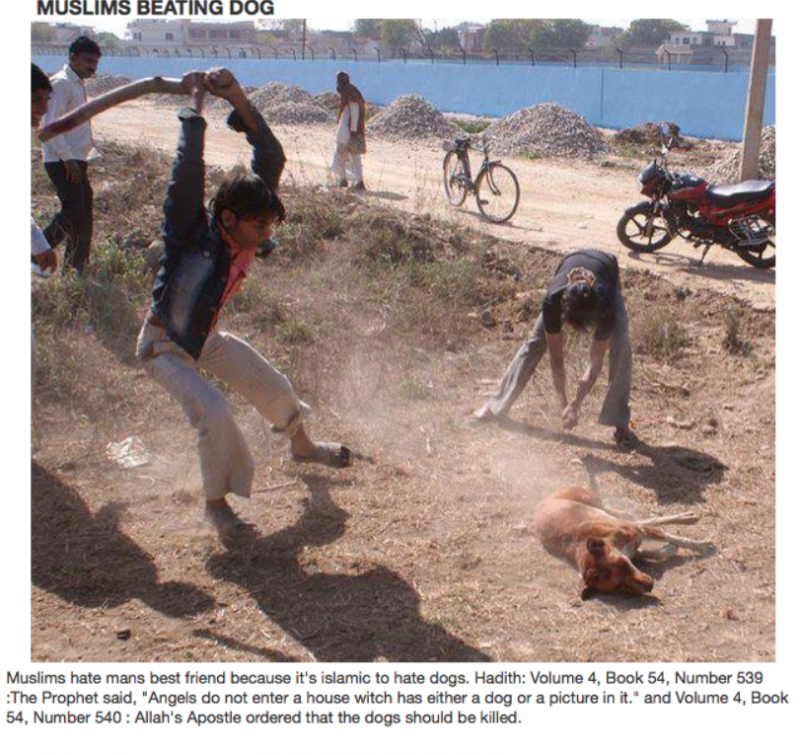 AUSTRIA: In broad daylight, a Viennese woman was assaulted by a Somali Muslim savage for walking her dogs

CANADA: Gee…who could possibly hate dogs so much that they would scatter broken glass all over a dog park?