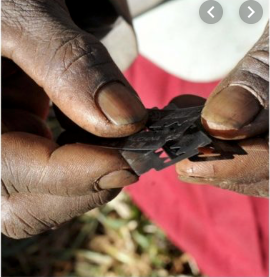 You can watch an actual female genital mutilation (FGM) performed on a screaming young girl here. Notice how the female “cutter” (not a doctor) doesn’t wear gloves and uses an unsanitary razor blade to cut off parts of the girl’s clitoris and labia, which can cause a number of medical problems, including infertility and even death. Those lucky enough to survive the procedure will never enjoy sexual relations.

Female Genital Mutilation, usually associated with Muslims in Africa, the Middle East and South-East Asia, is a growing problem in Europe and America. Despite condemnation from medical professionals, the barbaric practice is thriving in the West among Muslim migrants.

If you can’t see the video here, go here: https://www.bitchute.com/video/45Y71DoWQNej/ 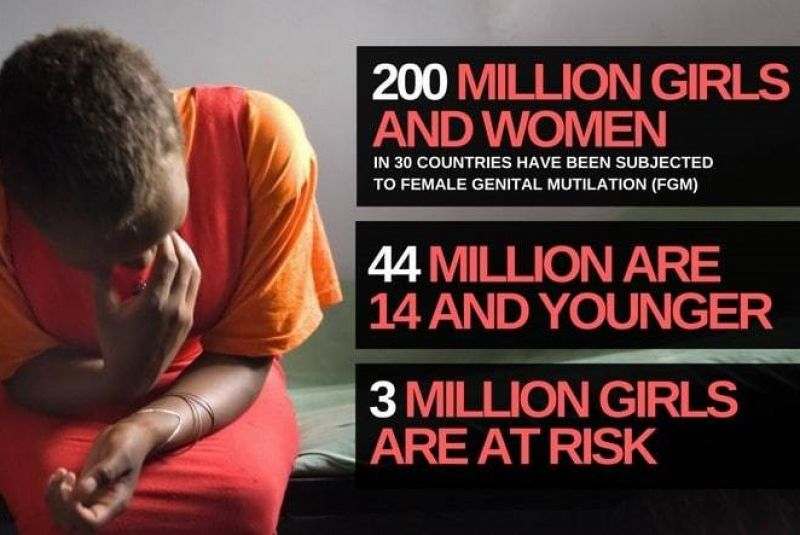 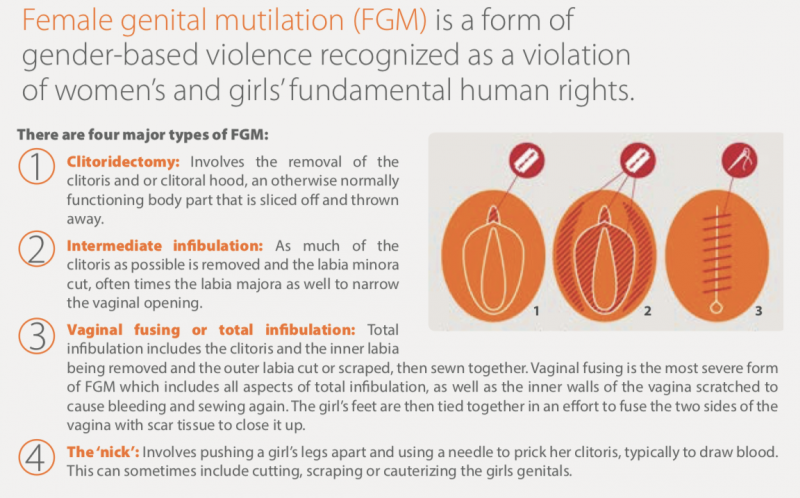 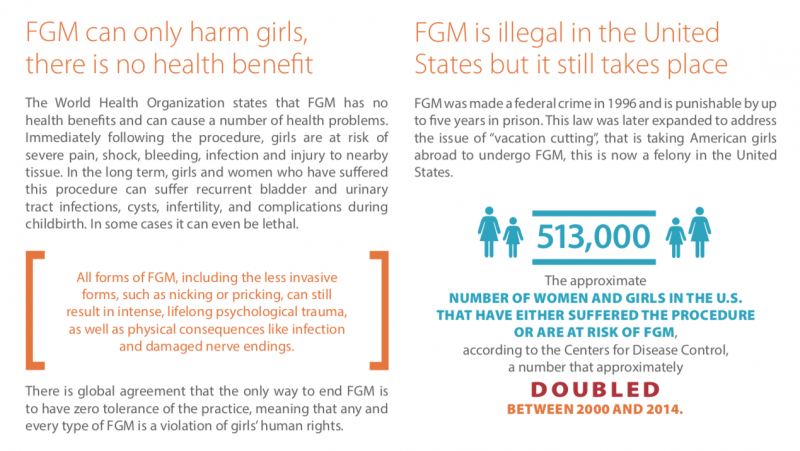