Nigerian-born Zulfat Suara will proceed to a runoff election for Nashville’s Metro Council. The runoff will take place on September 12, 2019. The interviewer’s ignorance about Islam/Sharia is stunning.

The Religion of Peace (h/t Amil I) What she fails to tell the interviewer is that a government (like the U.S) that limits God’s Law in any way is an enemy of Allah and must be fought.  The establishment of Sharia is a fundamental objective of every Islamic terror group.  Once an Islamic state is in place, the Quran (9:29) and Sharia (o9.8) make it mandatory for Muslims to fight those Jews and Christians who will not convert or accept inferior status. 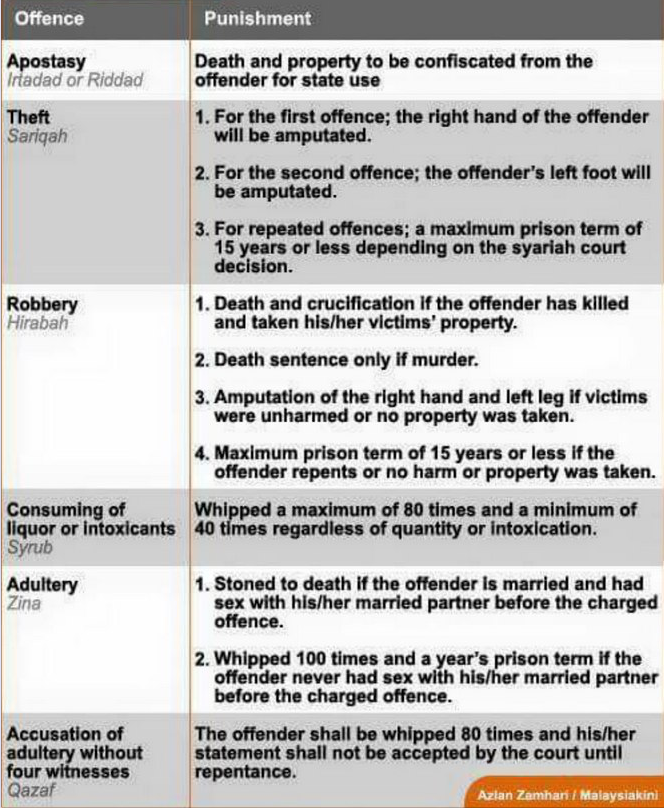 Like most Muslims int he West, Suara exposes only the more benign personal rules (such as those dealing with prayer and hygiene), making it appear as if detractors are religious bigots whose real problem is intolerance for a different set of beliefs about God and worship. 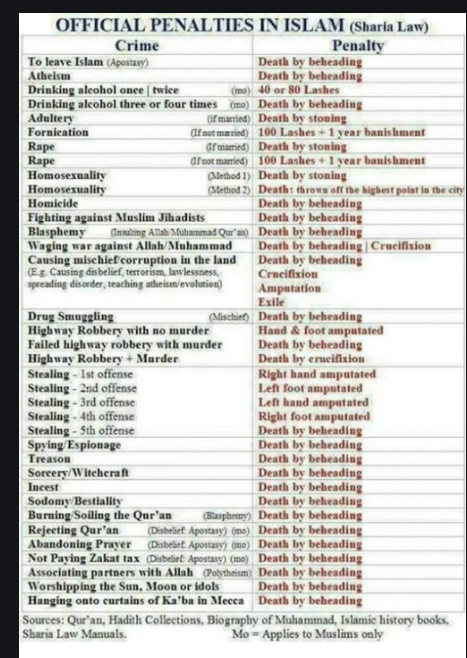 In fact, Sharia is explicitly opposed to religious freedom, freedom of conscience and the free exchange of ideas.  It is violent, openly bigoted toward non-Muslims, discriminatory, and unflinchingly sexist.  Large sections deal with the practice of slavery.  None of this changes by affixing a “phobia” label or otherwise insulting detractors.

Sharia is extremely specific in some places (such as instructions on washing one’s anus).   However, it does not often address the many routines and nuances of modern life.  Bodies of Islamic scholars (fiqh) thus extend the law via fatwas, in which the permissibility of a matter is formally determined by applying the spirit of existing law.

Apologists sometimes take advantage of the this and try to portray Sharia as fluid and personal.  This is disingenuous at best.  Sharia is canonical law.

The very existence of Sharia courts, which are prevalent in the Islamic world and even in the UK, affirms that this is more than a set of personal rules.  Courts address conflict between separate parties, and typically impose a ruling on one that they would not otherwise choose.