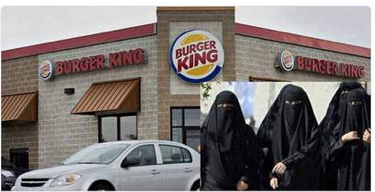 However, at the same time, Burger King will still be selling bacon with its “burgers” in many of its stores. So let’s see, removing the word ‘ham’ from its hamburgers that never contained any ham in the first place, is seen as being respectful to Muslim customers who can’t eat pork. But right next to the ‘ham’-free burgers will be burgers loaded with bacon. Yep, that’ll have Muslims flocking to your restaurants. 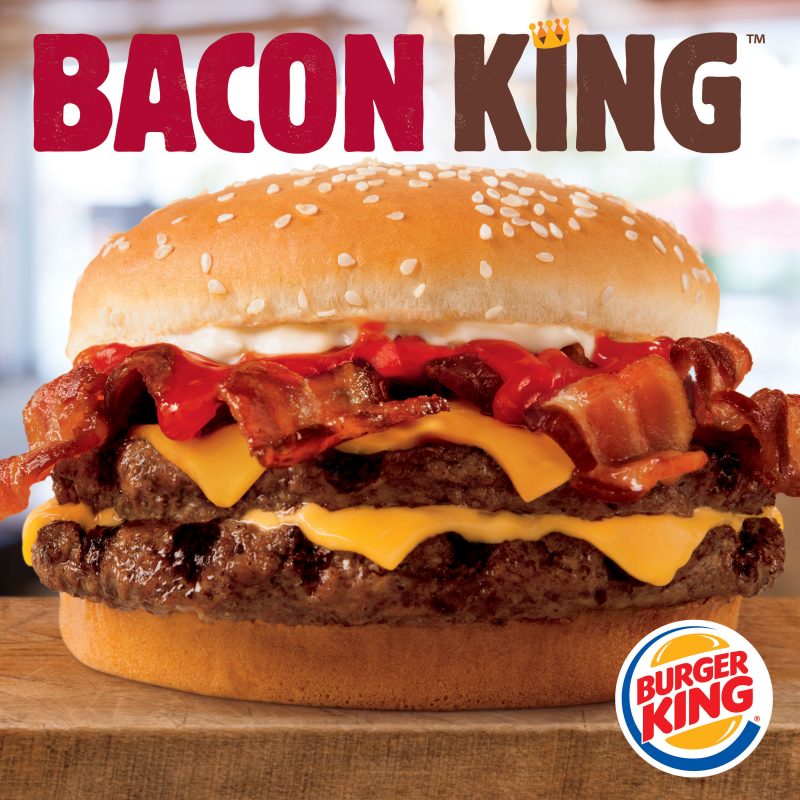 The names are being changed “to be more respectful of” its halal client base, the chain said in a statement. The name changes will apply across all Burger Kings in SA, including those that now serve bacon.

A hamburger is by definition made of minced beef and does not contain pork. The “ham” is in reference to the German city of Hamburg, where hamburger patties were supposedly first made. 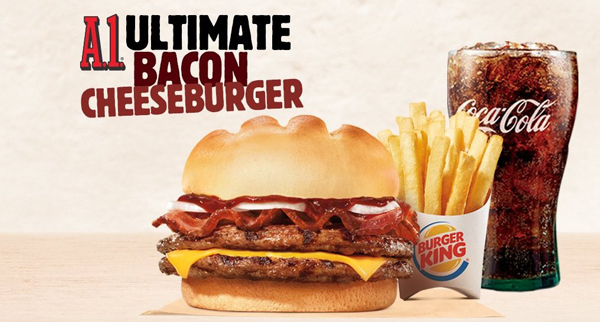 Burger King knows this, South African chief operating officer Juan Klopper told Business Insider South Africa on Friday, but it still wants to avoid any possible confusion. “It is just to be super-sensitive to perceptions, and to be super clear,” he said.

What about their Hindu clients who believe the cow is sacred and would never eat a burger containing beef? I guess only Muslim sensitivities are important to Burger King. 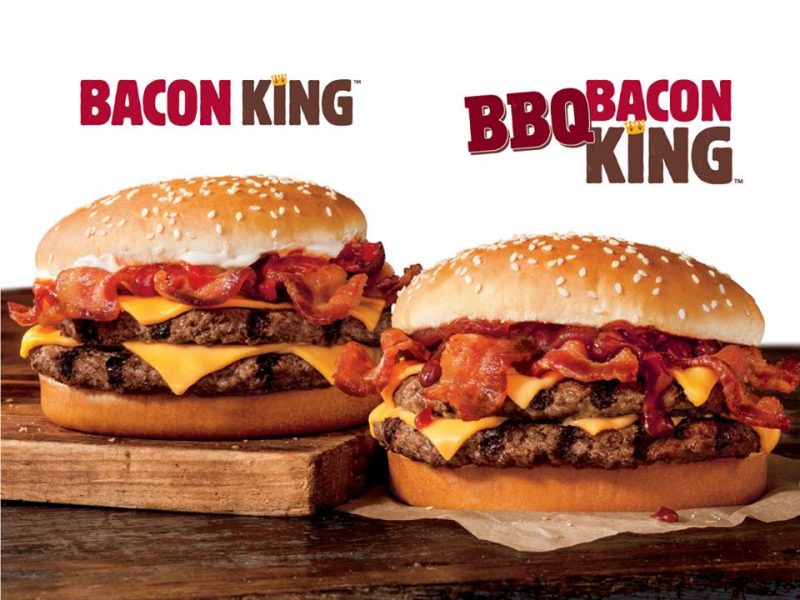