A South Australian butcher has been excoriated for breaching advertising discrimination rules over a sticker in its window which said “Non-Halal Certified.” 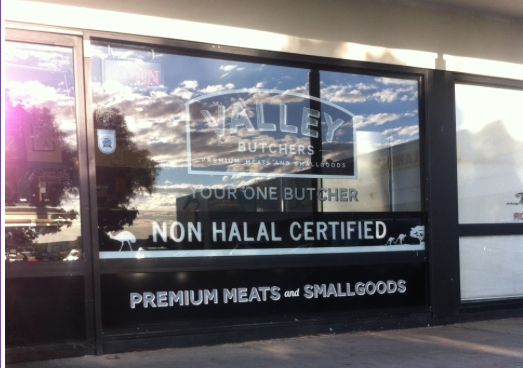 Smart Company Adelaide-based Valley Butchers found itself in hot water with the Advertising Standards Board in an August ruling published recently. The majority of the board ruled in favour of a complaint who alleged a sticker in the butcher’s window, alongside a picture of an emu and kangaroos reading “non-Halal certified”, was offensive.

“It pokes fun of a specific group of people based on religious belief,” the complainant said. “Jokes like this on a public shopfront perpetuate a culture of vilification towards religious minorities, that results in harm towards them.” (What about the harm that barbaric, inhumane halal slaughter does to the animals?) 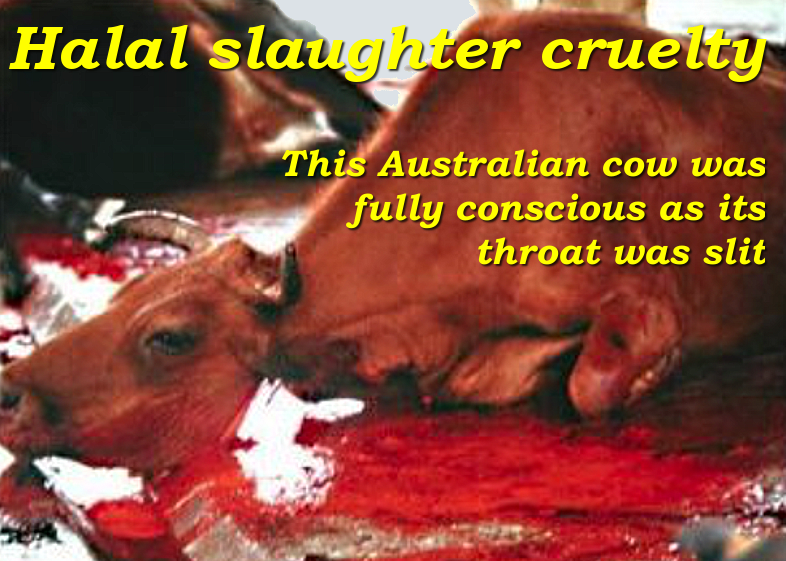 The business argued it put up the sign to inform customers it wasn’t Halal approved, a question it said is frequently asked, claiming there was “no malice” in the ad. “I am just stating that we are not and that saves a lot of wasted time,” the business said.

Under section two of the Australian Association of National Advertisers Code of Ethics, businesses are prohibited from portraying people or depicting material in a way which discriminates against or vilifies a person or section of the community. 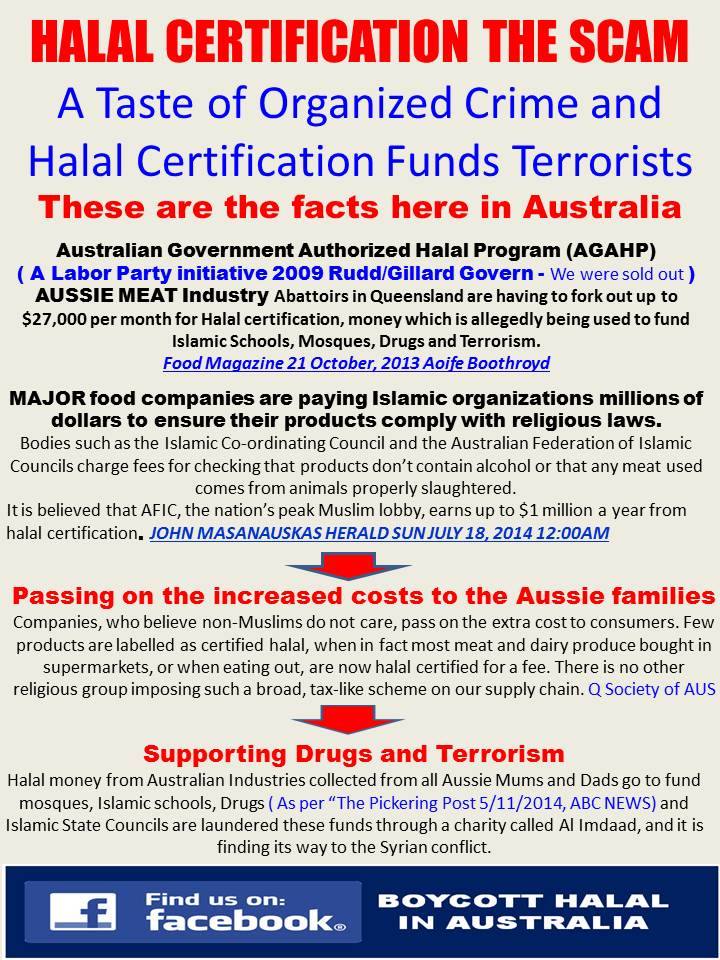 This applies to race, ethnicity, nationality, gender, age, sexual preference, religion, disability, mental illness or political beliefs. The majority of the panel considered the sign amounted to a breach of the discrimination and vilification provisions within those rules.

“The majority of the panel considered that the sign’s wording and images amounted to a depiction that was inciting hatred or contempt of a group of people based on their religious practices or Muslim origin,” the panel said.

Muslims love to see animals suffer, especially the big animals like camels, which can take 20 minutes or more to bleed out after having their necks cut while fully conscious during halal slaughter: 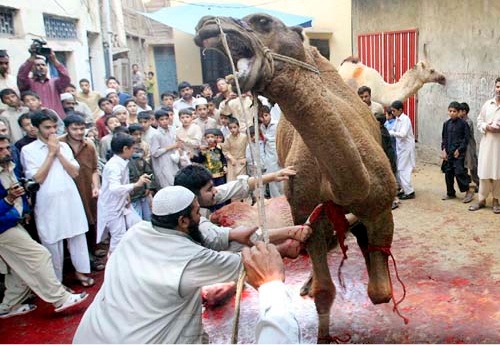 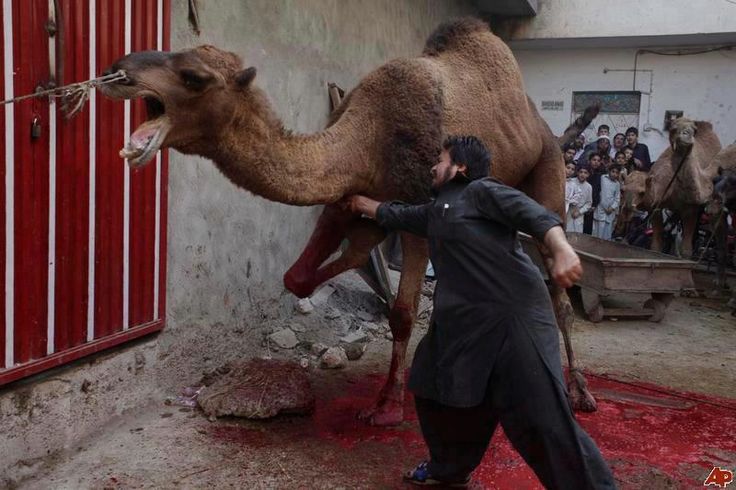 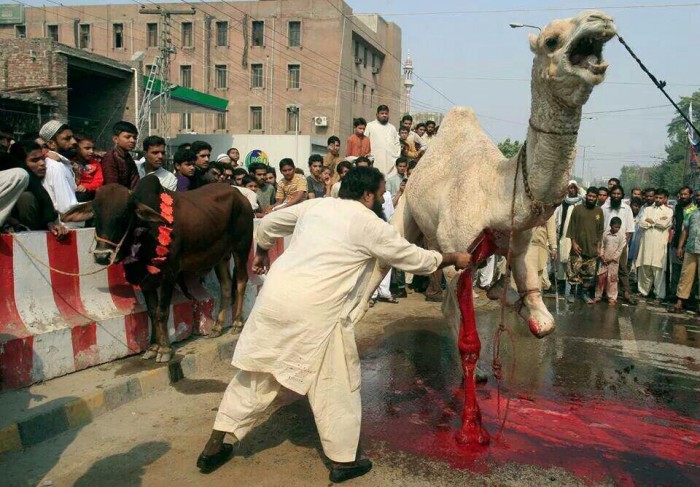 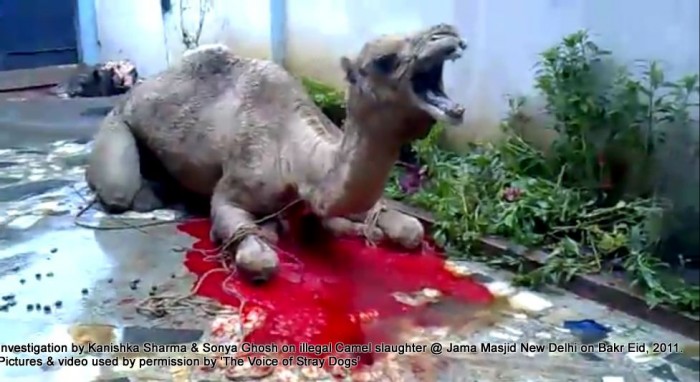 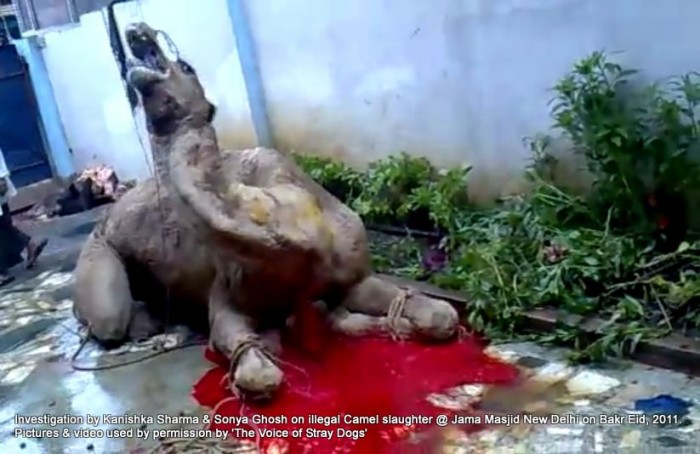 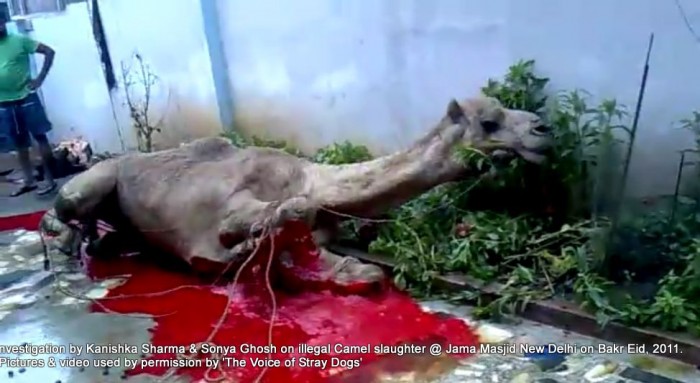 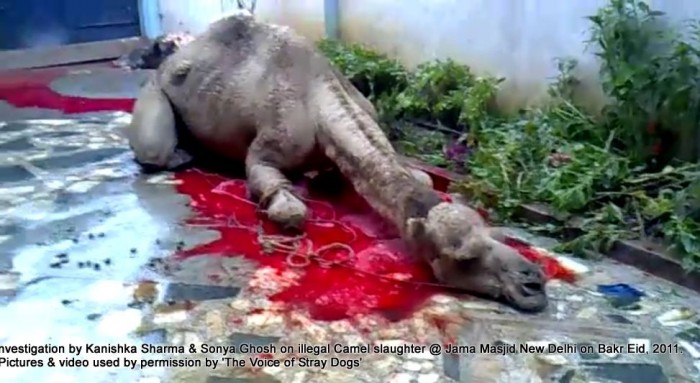 “Using the phrase ‘non-Halal certified’ in conjunction with imagery of Australian animals was a suggestion that Islamic dietary practices are not Australian,” the panel said.

“The majority of the panel also considered that this advertising would give a strong impression that people of a certain religion or ethnicity might not be welcome in the store.” 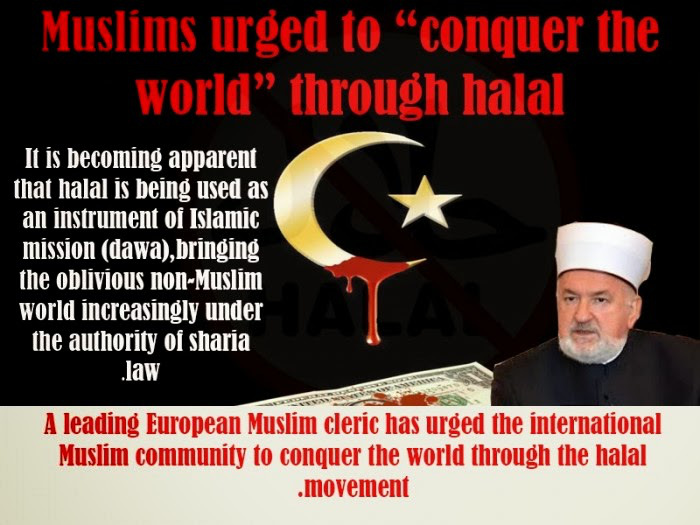 Valley Butchers has other stickers in its window that display its business name, logo and the words “Your one butcher”, under this are depictions of an emu and kangaroos, alongside the words “non-Halal certified” and “premium meats and smallgoods”.

“Had the sign stated ‘Not Halal approved’ or ‘Unfortunately, non Halal’ this would be less likely to have been considered discriminatory or vilifying signage,” the ad standards panel concluded.