Abdul-Majeed Marouf Ahmed Alani is accused of having glued foam inside a tube that would disable in-flight navigation systems on an aircraft awaiting departure with 150 passengers from Miami International Airport, in Florida. 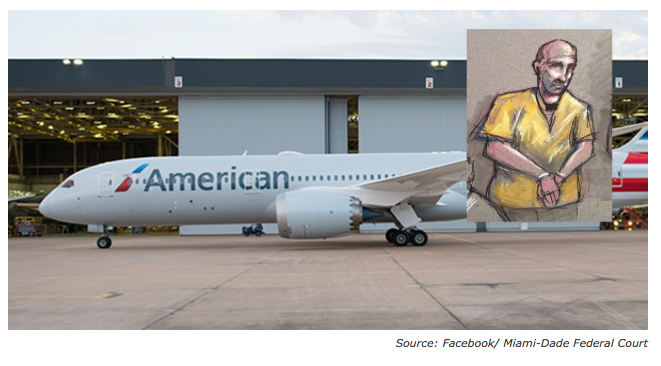 BizPacReview But now prosecutors now say Alani has a brother in Iraq who allegedly is involved with the Islamic State (ISIS). And although Alani is not being charged with a terror-related crime at this time, prosecutors presented accusations that Alani has made past statements about harming non-Muslims.

Prosecutors also say Alani lied about a trip he took to Iraq in March to visit his brother. During that trip, Alani had told a fellow employee that his brother had been kidnapped and was part of ISIS, according to the Miami Herald.

Prosecutors allege Alani allegedly sent $700 to someone in Iraq earlier this year and investigators found an ISIS video on his phone of someone being shot in the head. He had sent the video to someone with a message asking “Allah” to take revenge on non-Muslims.

Prosecutor Maria Medetis told the judge on Wednesday that Alani had told investigators in September that he had an “evil side.” Medetis also said the pilot of the plane that Alani attempted to sabotage said the work Alani did “could have resulted in a crash.”

U.S. Magistrate Judge Chris McAliley imposed pretrial detention for the former mechanic at the Wednesday hearing. “I have evidence before me that suggests you could be sympathetic to terrorists,” McAliley reportedly said to Alani at the hearing. 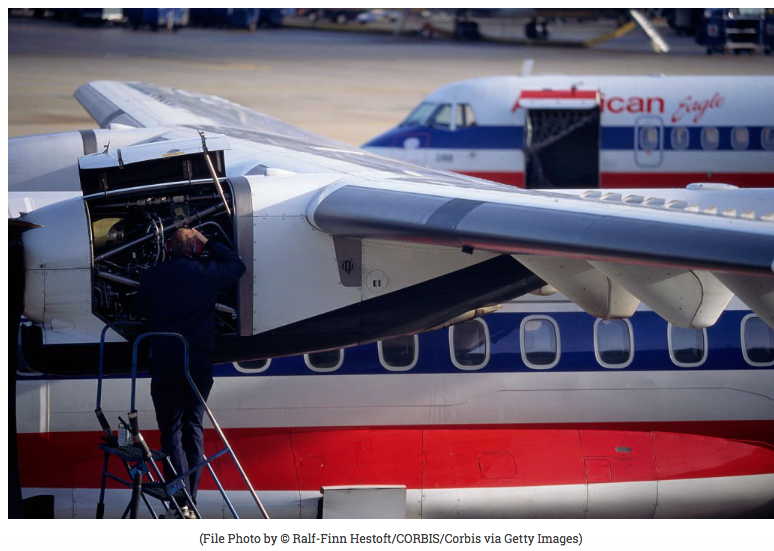 Alani is charged with attempting to sabotage a Boeing 737 with 150 passengers aboard. His plan did not work as the pilot of the aircraft noticed the harm done to the plane before taking off. The July 17 incident took place at the Miami International Airport. No one was injured.

Alani is still claiming his actions were in response to ongoing labor negotiations that threatened his ability to make overtime.

Alani’s arraignment will be held on Friday and he faces up to 20 years for “willfully damaging, destroying or disabling an aircraft.”