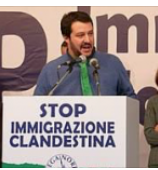 DW (h/t Thereza B) Former Italian prime minister Matteo Renzi announced he will leave the Democratic Party (PD) with some 30 other members of parliament. He said that what pushed him out of the party is “a lack of vision of the future.” 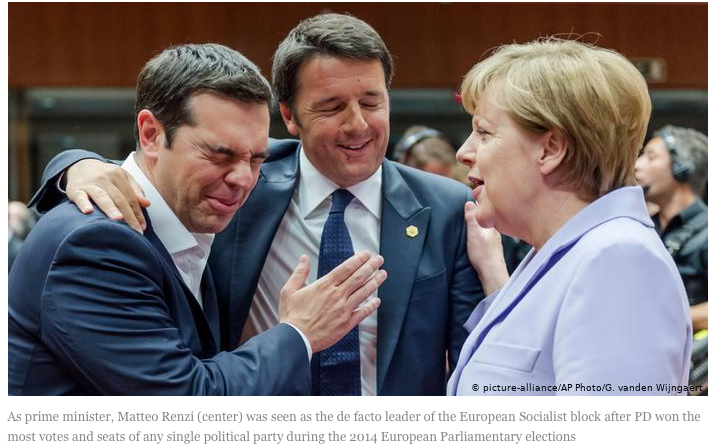 It was Renzi who proposed to form a government between PD and the Five Star Movement, just two weeks ago, in order to avoid a snap election, which Matteo Salvini’s populist League Party was likely to win.

His decision is likely to destabilize the new coalition government between Democrat PartyPD and the left-leaning 5-Star Movement.