In fact, they feel right at home in the German social welfare system, where well more than half of them will be content to live off taxpayers for the rest of their lives. 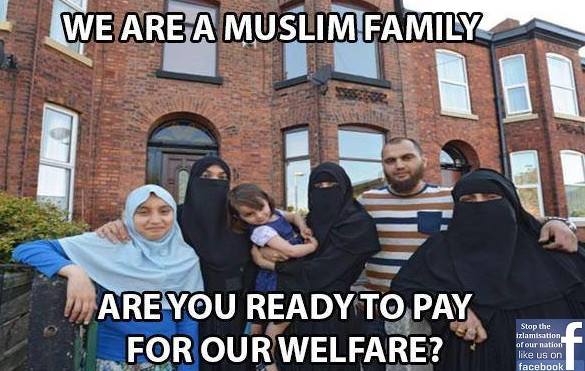 American Thinker  So much for the standard justifications for the mass importation of Middle Easterners into Western Europe which have largely been economic: the need to replenish the workforce due to a declining native birthrate and to pay for the retirement benefits of an aging population.  Those urging increased immigration to the U.S. make similar arguments.

However, a recent report out of Germany suggests that this plan isn’t working out too well.  According to new figures released by Germany’s Federal Employment Agency, three out of four working-age Syrians living in Germany are supported entirely or partially by the country’s welfare system.

As of June, the official unemployment rate for Syrians in Germany was an astounding 44.2 percent.  And those figures understate the truth, said the report, because Syrian migrants who attend state-funded “integration courses” or “vocational language courses” are not regarded as unemployed, but instead as “underemployed persons.”  The figures also do not include all of the arrived but not yet “accepted” or “registered” asylum-seekers who are able to collect benefits.

In reporting similar findings earlier this year, Breitbart noted that more than half of German welfare recipients come from migrant backgrounds:

How well are the migrants integrating into their new country?  According to René Springer, member of Parliament from the populist Alternative for Germany (AfD) Party, the only “integration” that is currently occurring is “systematic integration into Germany’s social welfare systems.”

Low-skilled immigration into a country offering generous welfare benefits is a poor combination.  Free market economist Milton Friedman was pro-immigration, but with one important caveat.  He said

This is precisely the predicament that Germany finds itself in today.  Migrants supposedly brought in to shore up the welfare state will end up looting it. 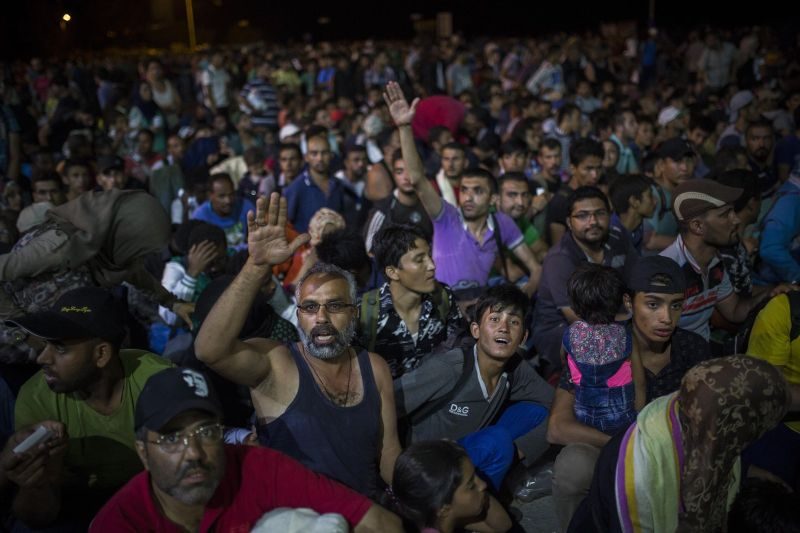