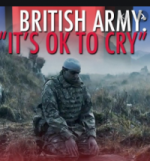 Army chiefs have issued a last-minute plea for white female soldiers to appear in a recruitment campaign after focusing ‘too hard’ on finding ethnic minority troops for the TV advertisements. Yet if the condescending ads for white women are anything like the ads for white men, the Army is in for a rude awakening.

Daily Mail  Filming of the £1million 2020 Army Belonging campaign will begin in Morocco tomorrow on a sandy set intended to recreate the battlefields of Afghanistan.

The oversight appears to be the latest in a series of blunders as part of a drive by General Sir Nick Carter, Chief of the Defence Staff, to make the Army more politically correct. Top brass have previously come under fire for dropping the ‘Be The Best’ slogan and a controversial ‘Snowflakes’ campaign earlier this year. 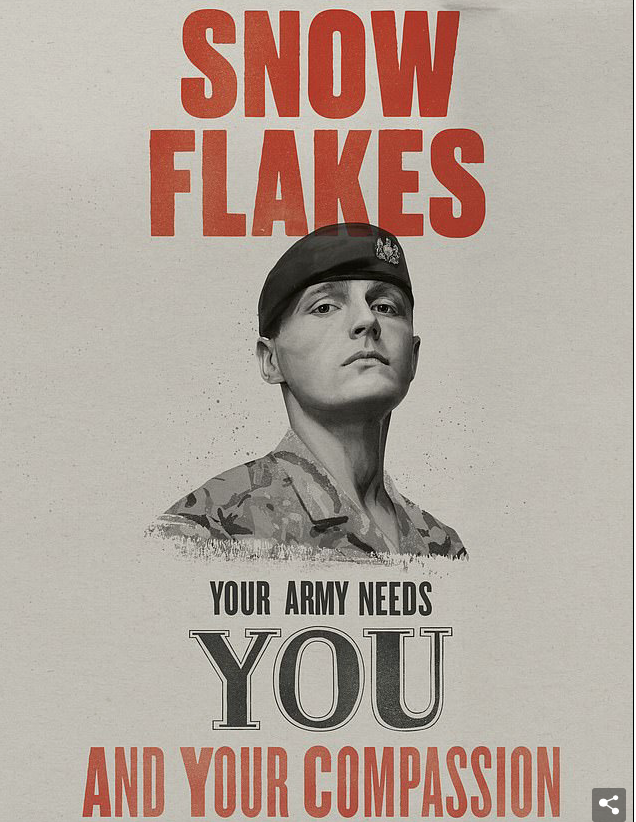 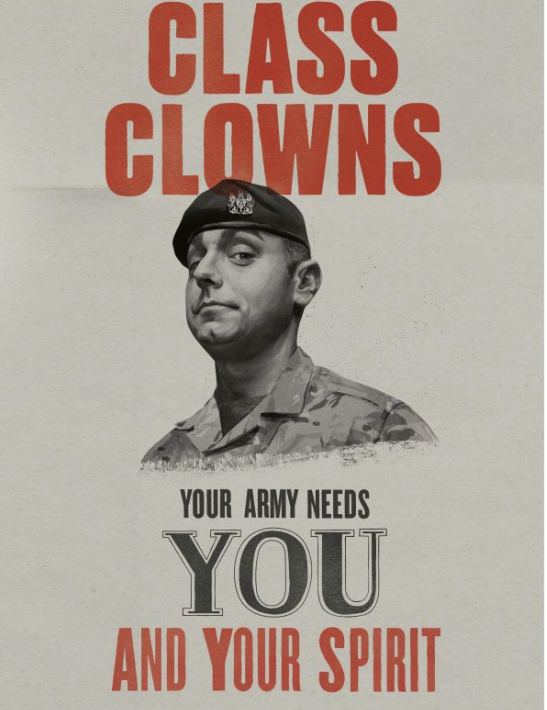 But just days before cameras were due to roll, top brass realised they had not recruited enough white women to take part – while all the roles for troops from black, Asian and minority ethnic  backgrounds were filled. 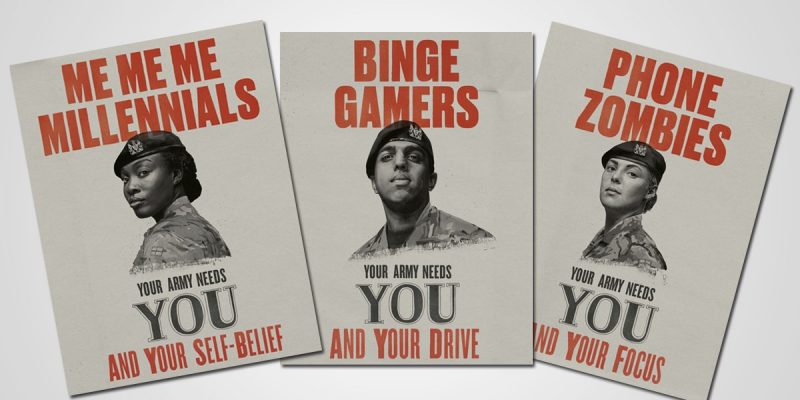 You may remember after all that last year’s ‘This Is Belonging’ campaign was deemed too PC and alienating for focusing on minorities and emotions, and there was a hell of a backlash against the dropping of age old slogan ‘Be the Best’, with the insinuation being that the UK military was no longer interested in maintaining high-standards.

It seems then the Army can’t get it right – or, to be more precise, the creative agencies it hires can’t get it right, but a closer look at the work of their current choice Karmarama reveals there’s more at work here.

Considering that 4 times as many British Muslim young men leave to join ISIS rather than the British military, last year’s controversial ad targeting Muslims is beyond offensive, its dangerous.  Imagine what’s going through the other soldiers’ minds when this Muslim drops everything in the middle of a battlefield in order to take time out to pray, which he does several times a day,

British Muslims comprise approx. 4.4% of the population, but only 0.5% of the military.