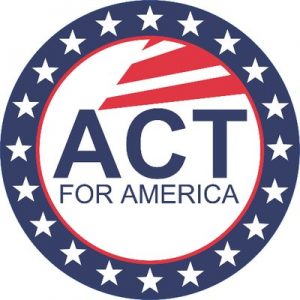 The group, ACT for America, issued a statement on Monday alleging that the Trump organization which runs Mar-a-Lago, “caved to the Far Left’s bullying and pressure tactics” after designated terrorist group CAIR (Council on American-Islamic Relations), the totally discredited Southern Poverty Law Center (SPLC), and the Fake News Media published articles that “falsely claimed ACT for America is an Islamophobic ‘hate group’ seeking influence with the President.”

FYI: Act for America and Brigitte Gabriel already have the support of President Trump: 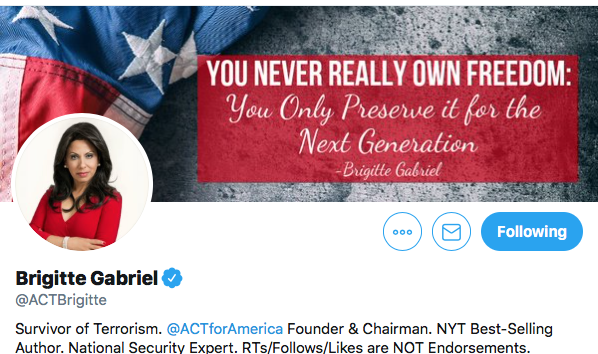 Washington Examiner The gala was initially scheduled to take place on Nov. 7, and conservative pundit Michelle Malkin was the planned keynote speaker. A standard ticket had a price tag of $1,500 with a VIP ticket going for $2,500, according to an archived version of the event website. 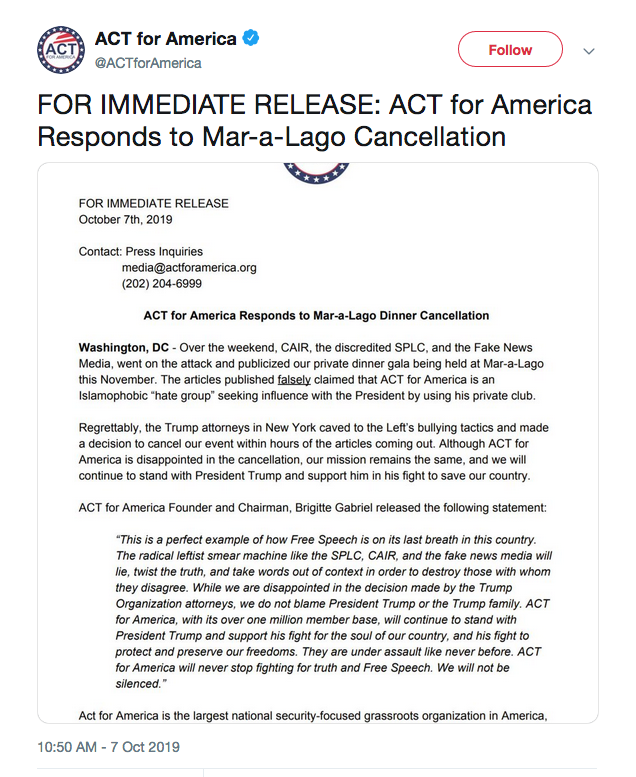 The group’s founder and chairman, Brigitte Gabriel, issued a statement that reads in part, “While we are disappointed in the decision made by the Trump Organization attorneys, we do not blame President Trump or the Trump family. ACT For America, with its over one million member base, will continue to stand with President Trump and support his fight for the soul of our country, and his fight to protect and preserve our freedoms.”

Some conservative pundits, including John Cardillo and Mike Cernovich, expressed their displeasure on social media.

Very disappointing that Mar-a-Lago has joined the Cancel Culture movement.@michellemalkin and @ACTBrigitte speak the truth. Why ban their event and voices?

A pro-@realDonaldTrump group, with almost one million members, was deplatformed from Mar-A-Lago. @michellemalkin was scheduled to be their keynote speaker.

Trump is banning his own supporters from his properties.

Gabriel, who’s an immigrant herself, told the Department of Defense’s Joint Forces Staff College in 2007 that “a practicing Muslim who believes the word of the Koran to be the word of Allah … cannot be a loyal citizen of the United States,” according to the Anti-Defamation League. The group also organized a “March Against Sharia” in June of 2017 that took place in 28 cities across the United States. 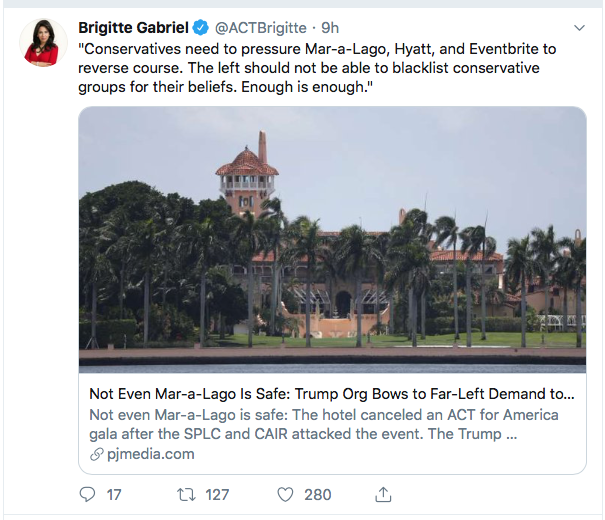 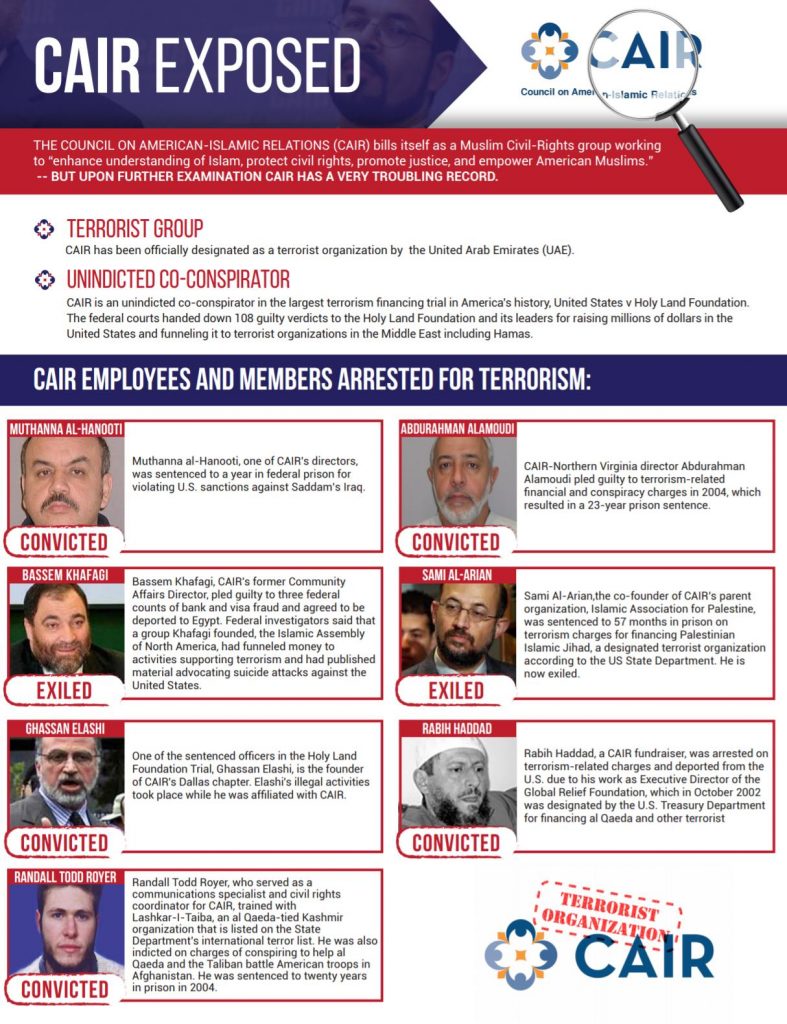 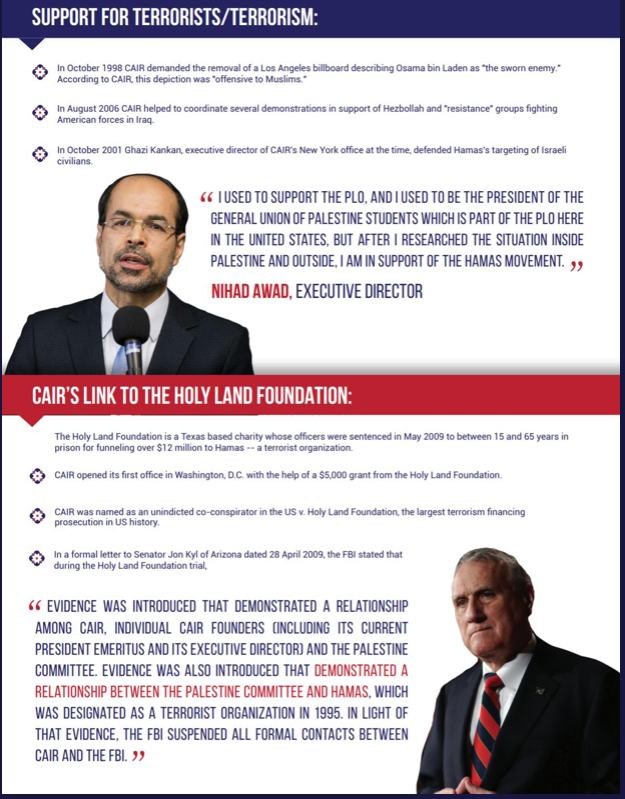 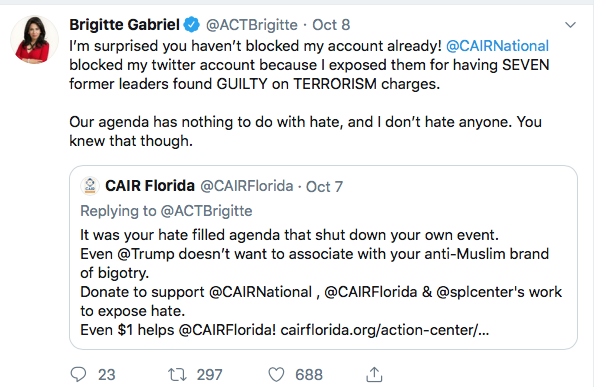 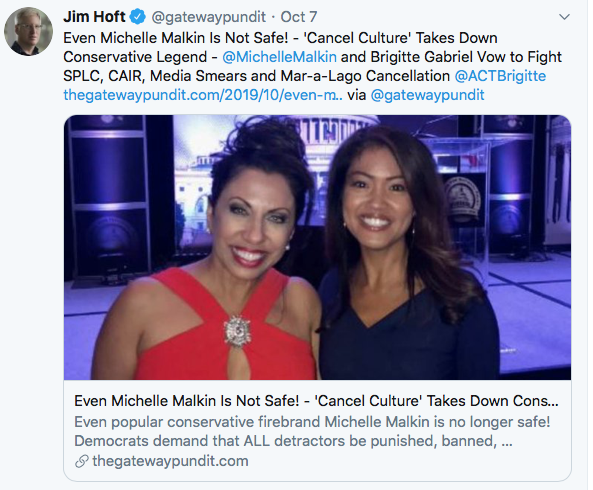 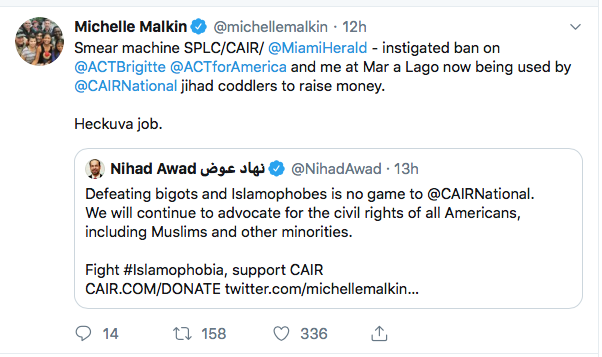 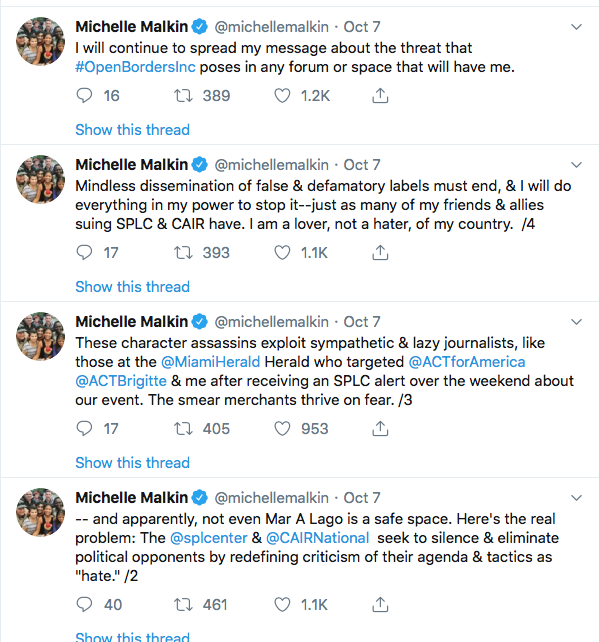 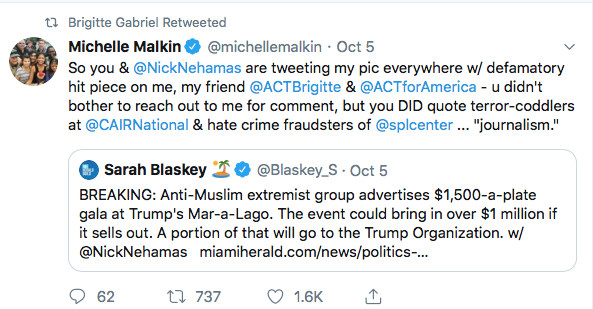 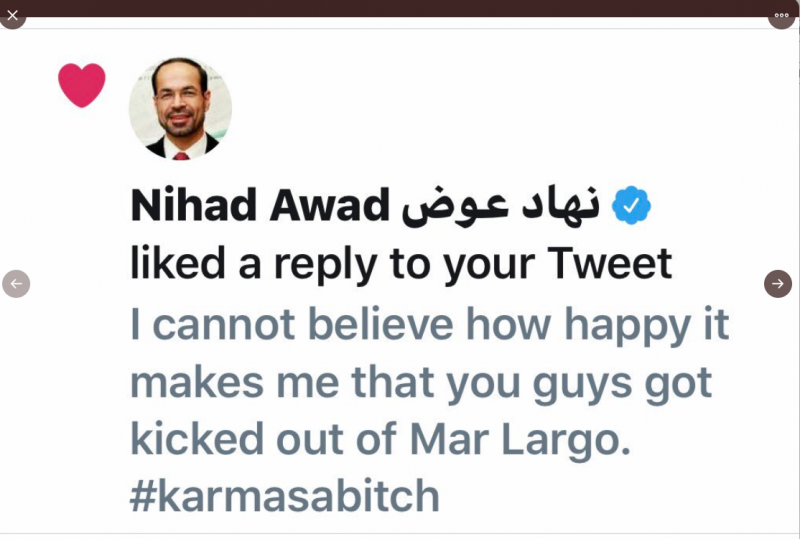