Tulsa Police Officer sues city for unlawful termination based on complaints from Muslim-sympathetic far-left political activists about alleged “Islamophobic” remarks made years before he became a police officer. 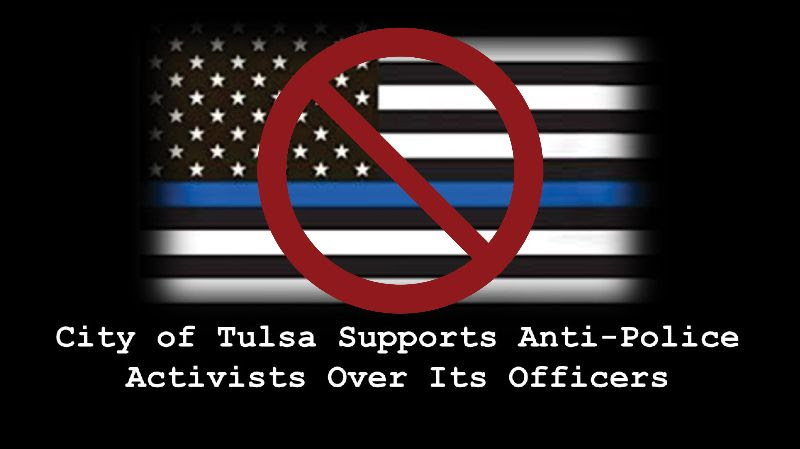 AFLC  Today, the American Freedom Law Center (AFLC), along with local attorney Scott Wood, filed a federal civil rights lawsuit against the City of Tulsa and its Chief of Police, Chuck Jordan, on behalf of Wayne Brown, a Tulsa police officer who was wrongfully terminated because local political activists complained to the City about conservative social media posts Brown had made several years prior to his hiring as a Tulsa police officer.

As alleged in the Complaint, which was filed in the U.S. District Court for the Northern District of Oklahoma:

The Complaint alleges that the City’s firing of Brown violated his rights protected by the First and Fourteenth Amendments to the U.S. Constitution.  The lawsuit seeks damages and attorneys’ fees.

Brown previously filed with the City a Notice of Tort Claim, informing the City that he intends to pursue a state law claim because his employment with the TPD was wrongfully terminated in violation of Oklahoma public policy.  Brown is seeking $175,000 in damages, the maximum allowed under state law.  The City has 90 days to respond to the notice.

BUT THAT’S NOT ALL…look what the Tulsa Police Department did to a police captain who refused to attend a mosque event. 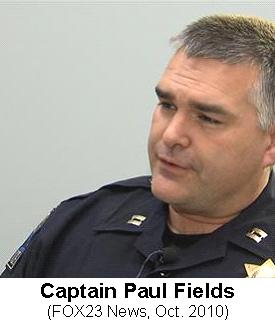 U.S. Supreme Court refuses to hear case of Tulsa Christian policeman forced against his will to attend an Islamic religious event at a mosque 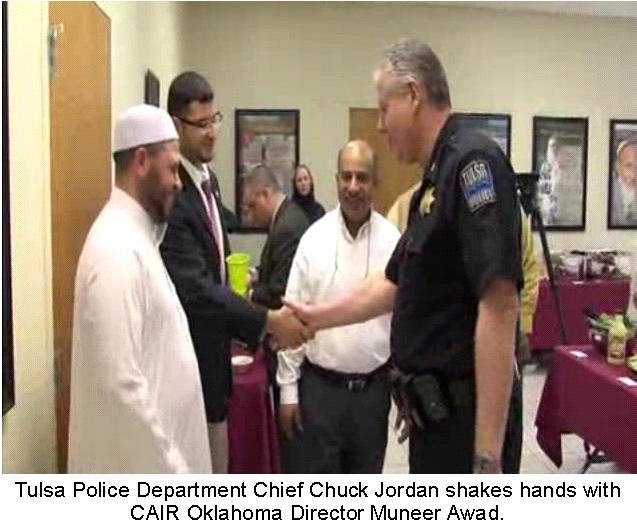