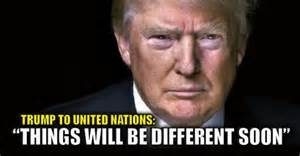 Now the UN Secretary General is begging for money. Perhaps he should hit up all the other United Nations member states that regularly fall short on their required annual financial contributions, figuring that the United States will be there to take up the slack.

Breitbart  The United Nations is running a deficit of $230 million, Secretary General Antonio Guterres warned on Monday, and may run out of money by the end of October unless world governments immediately meet their financial obligations.

The United States is by far the U.N.’s biggest financial contributor, providing 22 percent of its operating budget and funding 28 percent of peacekeeping missions, which currently cost $8 billion annually.

In a letter intended for the 37,000 employees at the U.N. secretariat and obtained by AFP, Guterres said unspecified, “additional stop-gap measures” would have to be taken to ensure salaries and entitilements are met. 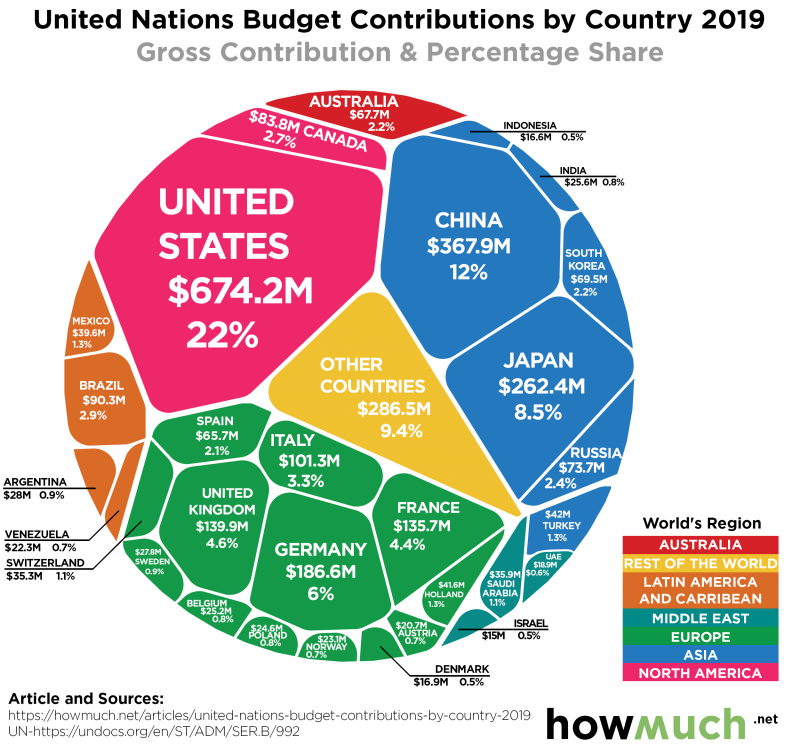 “Member States have paid only 70 per cent of the total amount needed for our regular budget operations in 2019. This translates into a cash shortage of $230 million at the end of September. We run the risk of depleting our backup liquidity reserves by the end of the month,” he wrote.

Donald Trump has long pushed for reform of the U.N. and just last week warned the “future does not belong to globalists” in a warning to the organization’s leaders.

In December 2017 Nikki Haley, the then United States Ambassador to the organization, announced the federal government had reduced its contribution to the U.N.’s annual budget by $285 million, as Breitbart News reported. 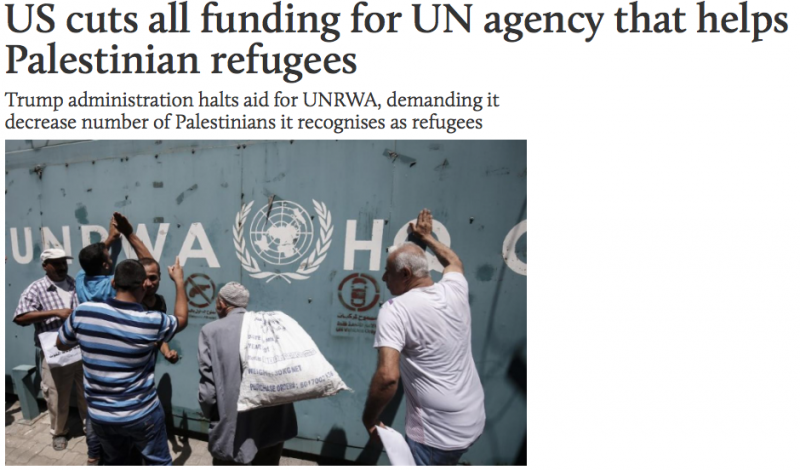 Haley’s statement came after the U.N. voted to condemn the United States for President Donald Trump’s decision to recognize Jerusalem as the capital of Israel. The resolution, backed by nations with long records of extreme human rights abuses, passed 128-9. Haley immediately responded by threatening to reduce America’s U.N. funding. 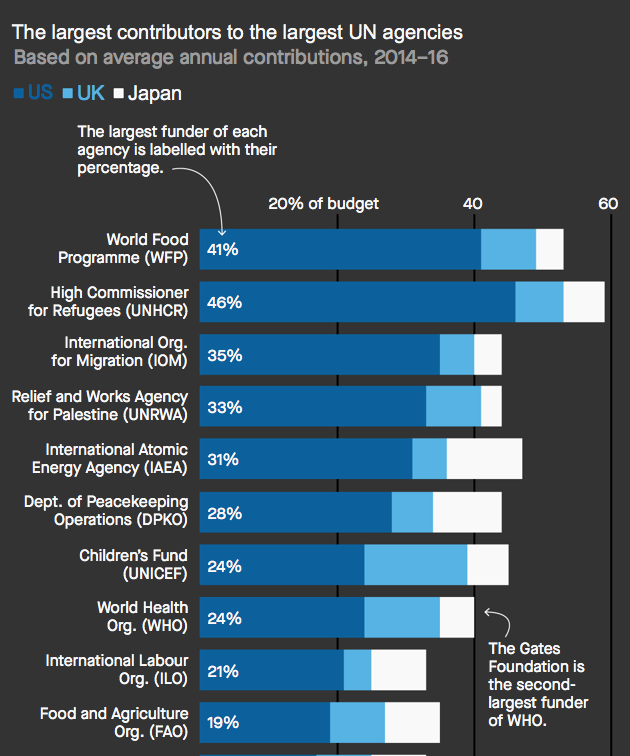 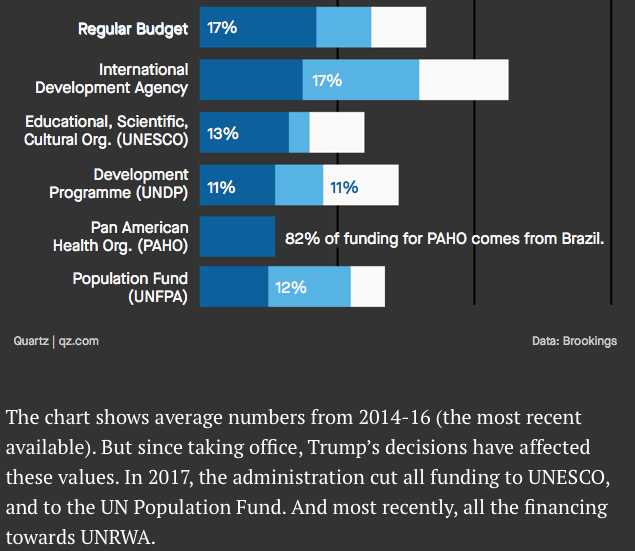 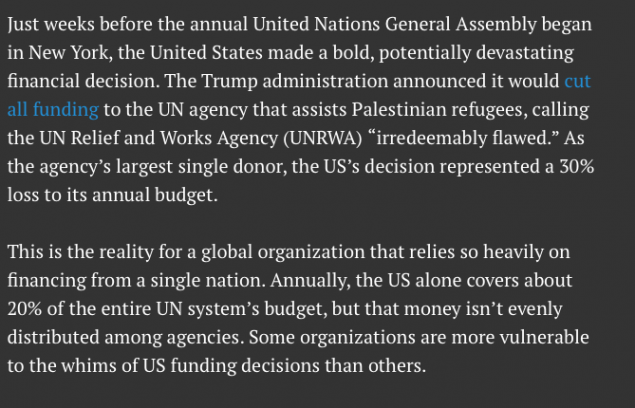