Saudi Arabia has accused the Australian government of racism and of supporting anti-Islamic terrorists like the alleged Christchurch shooter, in an extraordinary dispute that has erupted at the United Nations. 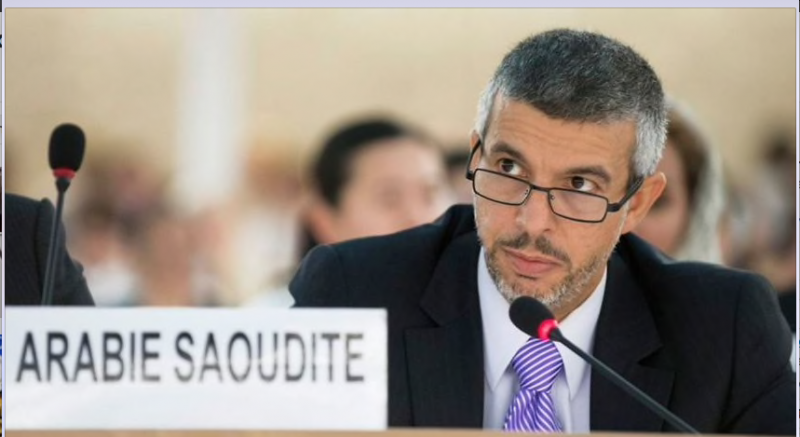 The Guardian  Saudi Ambassador Abdulaziz Alwasil projected everything his nation does onto Australia.  He claimed that minorities, migrants and Muslims face “horrific violations of human rights” and “racist and extremist policies

Earlier this week, Australia led a coalition of countries condemning Saudi Arabia over a raft of human rights abuses. 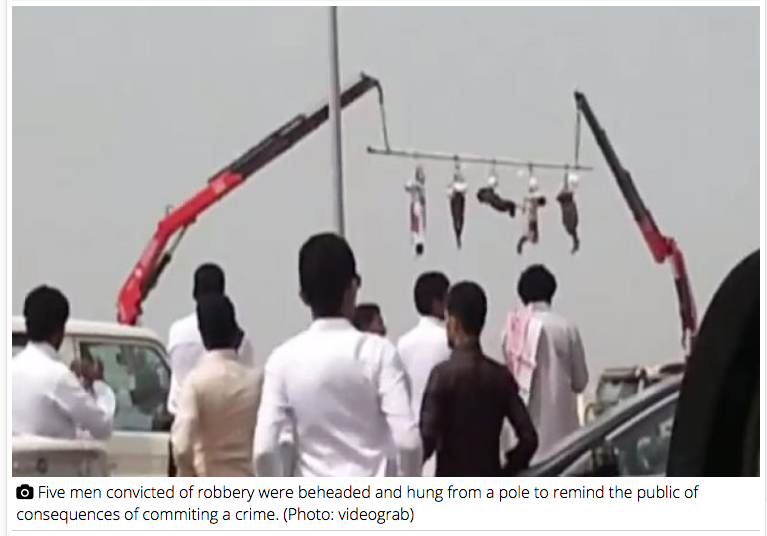 Australia’s ambassador to the UN, Sally Mansfield, delivered a statement on behalf of 24 nations to the United Nations Human Rights Council in Geneva, excoriating the Saudi kingdom for systematic violence and human rights abuses, particularly against those who oppose the ruling regime. The Australian mission to the UN was a key drafter and organiser of the statement. Other backers of the statement included the UK, Canada, Germany and New Zealand.

PJ Media  (h/t Marvin W) here provides some sorely needed context: Saudi Arabia is where not a single non-Muslim building of worship is allowed; its highest Islamic authority decreed that it is “necessary to destroy all the churches of the region.” 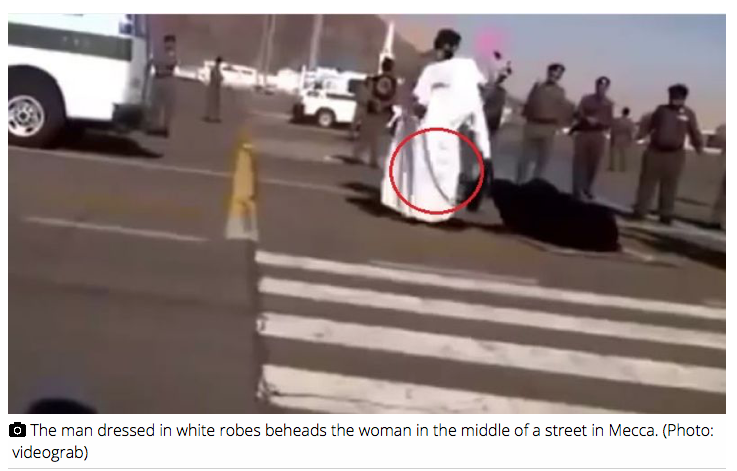 Whenever Christians are suspected of meeting in a house for worship—or as one Saudi official once complained, “plotting to celebrate Christmas”—they are arrested and punished.  Any cross or other non-Muslim symbol found is confiscated and destroyed. Anyone caught trying to smuggle Bibles or any other “publications that have prejudice to any other religious belief other than Islam” can be executed. 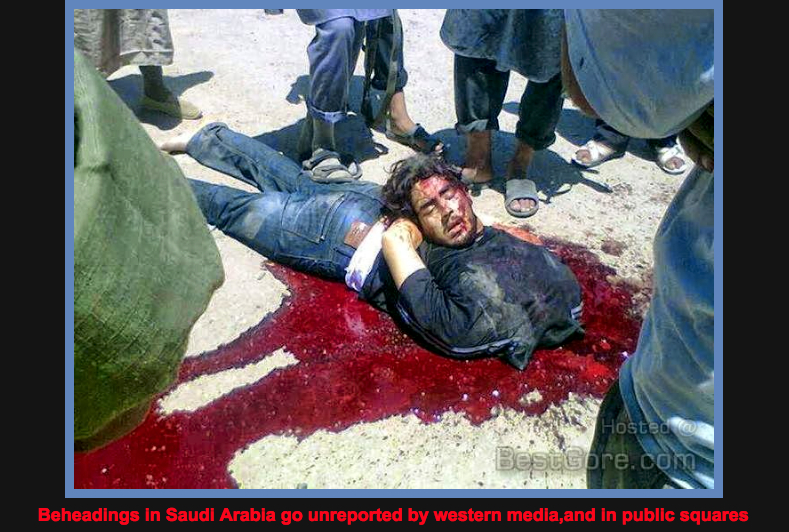 According to this governmentally-supported fatwa, Muslims—that is, the entire Saudi citizenry—must “oppose and hate whomever Allah commands us to oppose and hate, including the Jews, the Christians, and other mushrikin [non-Muslims], until they believe in Allah alone and abide by his laws.

As for “hate speech,” Saudi Arabia has an online fatwa, an Islamic-sanctioned opinion — in Arabic only—entitled, “Duty to Hate Jews, Polytheists, and Other Infidels.” According to this governmentally-supported fatwa, all Muslims must “oppose and hate whomever Allah commands us to oppose and hate, including the Jews, the Christians, and other mushrikin [polytheists], until they believe in Allah alone and abide by his laws.