The Swedish Defence Research Institute (FOI), along with other partners, have created a “hate speech robot” online and are asking members of the public to give it examples to form an algorithm to fight against “hate” on social media platforms.

Breitbart  The robot, named “Hatometen” is a collaboration between the FOI, a part of the Defence Ministry, as well as the Swedish national police and the University of Uppsala. According to a press release from the FOI, the aim of the site is to, “investigate the possibilities of recognizing hateful texts in Swedish with technology.”

As part of the project, the website Hatomaten.com was created and allows users to input examples of what they consider to be hatred in order to allow the algorithm to learn to recognize hateful terms and phrases automatically. 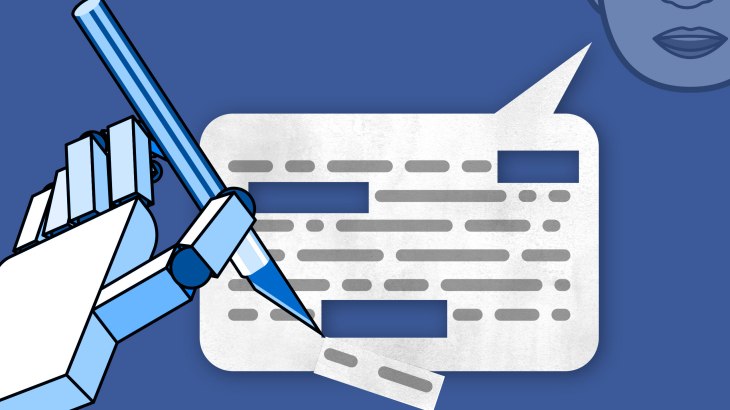 “Hatomaten is a digital robot that wants to be fed with hatred and then, with the help of algorithms, be able to help us detect hatred in written text,” the website writes and describes internet hate as, “threats, violations and harassment of groups or individual individuals in digital environments affects us all and threatens free speech.”

Not surprisingly, a Muslim, Nazar Akrami, a researcher at Uppsala University commented on the need for the project saying, “An internet characterized by hate makes meaningful communication difficult and also threatens free speech by intimidating individuals to silence.” 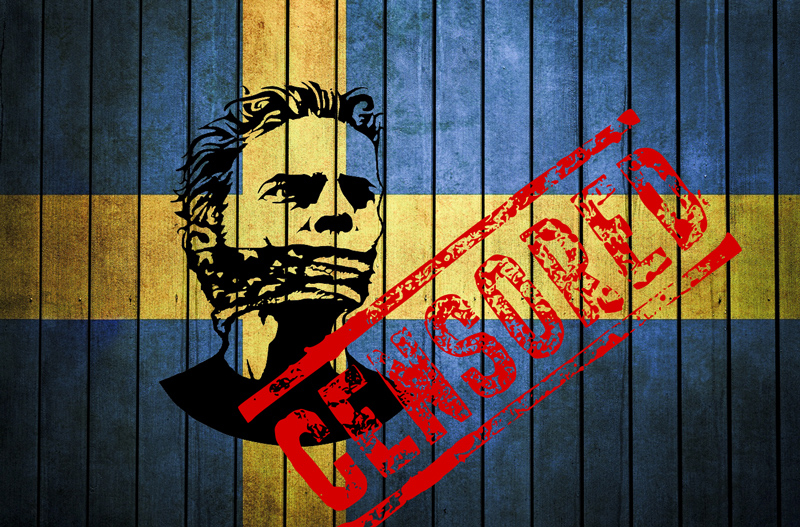 The project is funded by the Swedish government agency Vinnova, who provide funds for research and development and comes after the agency granted 13.5 million krona (£1.2 million) in 2017 to various mainstream media outlets combat “fake news” in the run-up to the 2018 national elections.

Sweden has seen a rise in the number of prosecutions and convictions for hate speech in recent years, much of the rise being credited to the work of the social justice group Näthatsgranskaren.