In a word: Soros. Notorious Nazi accomplice George Soros and his Open Society Foundation, which gave $300,000 to Italian leftists for the purpose of re-opening mass Muslim illegal immigration into Italy from Africa. And that’s on top of the $8.5 million in just one year that Soros gave to European NGOs, far left political parties, and associations to advance his mass Muslim invasion of Europe agenda.

Neonnettle  The former national secretary of the Italian Radicals confirmed his party received funds from the globalist billionaire.

The former secretary of Emma Bonino’s globalist Radical party, Riccardo Magi, said that financing came from Soros “to promote a wide-ranging reform of Italian immigration laws through initiatives aimed at providing aid to immigrants and advancing their social well-being.” 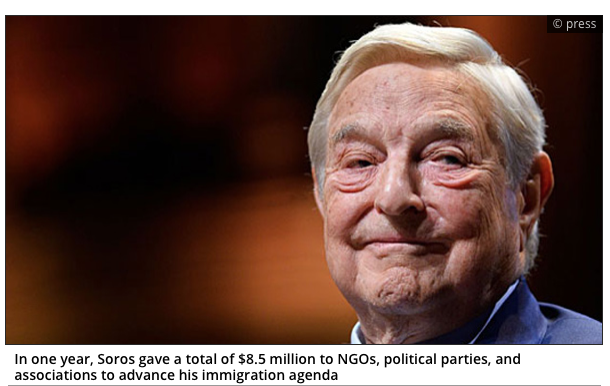 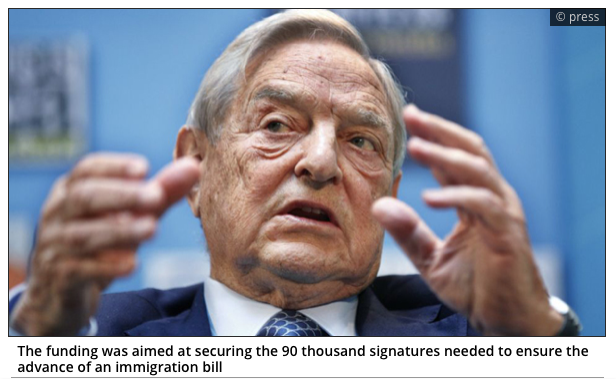 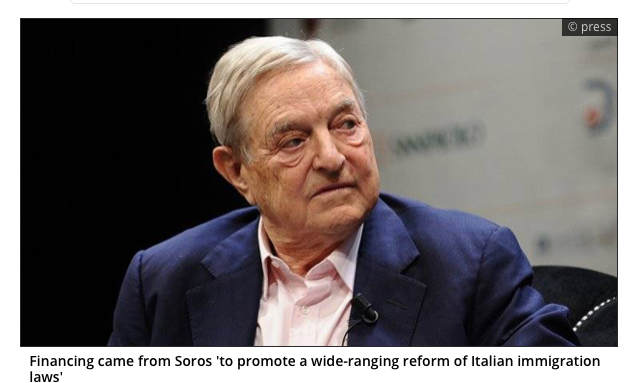 According to Italian media, the funding was aimed at securing the 90 thousand signatures needed to ensure the advance of an immigration bill titled “I was a stranger — humanity doing good.”

Referring to Italy’s current immigration law, “Bossi-Fini,” Magi said, “has produced half a billion irregular workers in Italy. With our law, filed at the end of the last legislature but not yet tabled, we ask that there be regular entry channels, we want to reconcile supply and demand for labor.” 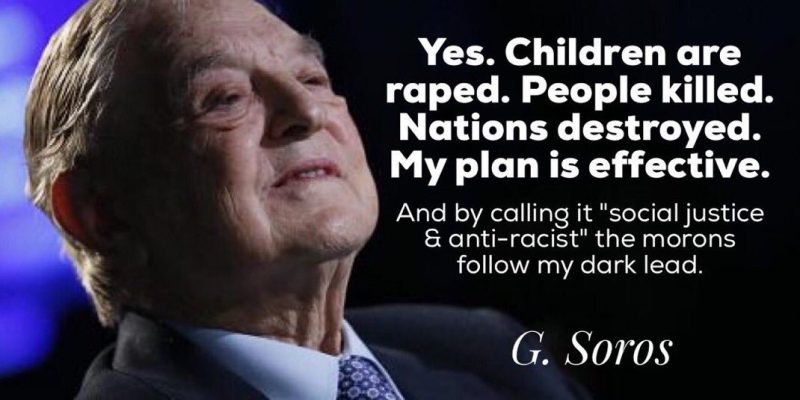 “It is urgent to regularize and integrate foreigners; I am not talking about amnesty, obviously,” Mr. Magi said. “People are chasing after the specter of Soros and do not see what the real anti-democratic forces in Italy are.”

Salvini had said that in 5 years he would have repatriated 500,000 irregular immigrants. 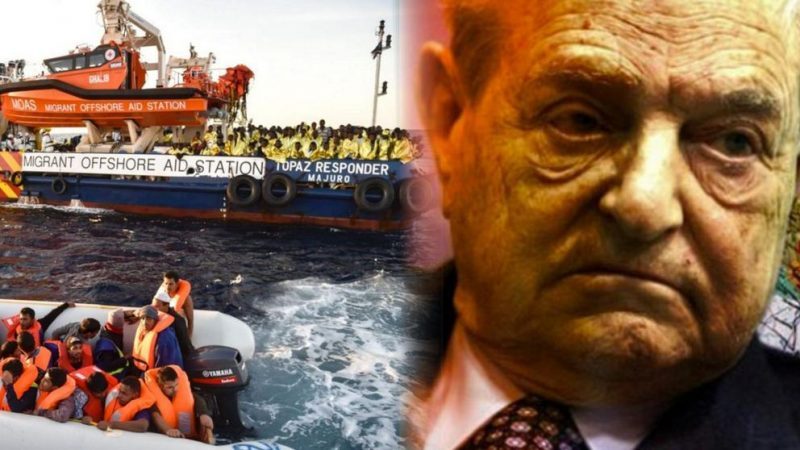 The MEP said he was proud to receive money from Soros, arguing it was better than being friends with Hungarian Prime Minister Viktor Orbán.“Much better to receive support from Soros than to be friends with Orbán,” Magi said.

“I fully acknowledge the financing received; it is a point of pride,” he said.“Others, like the League, seem to have benefited from clandestine funds from Russian emissaries. Ours was an operation in the light of the day; it’s all accounted for. 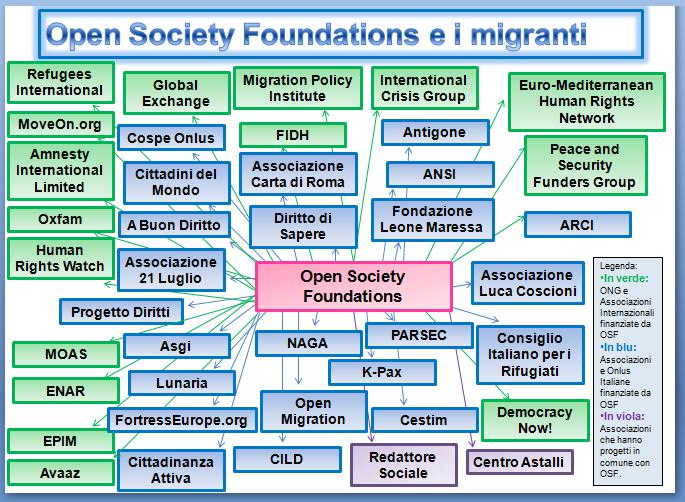 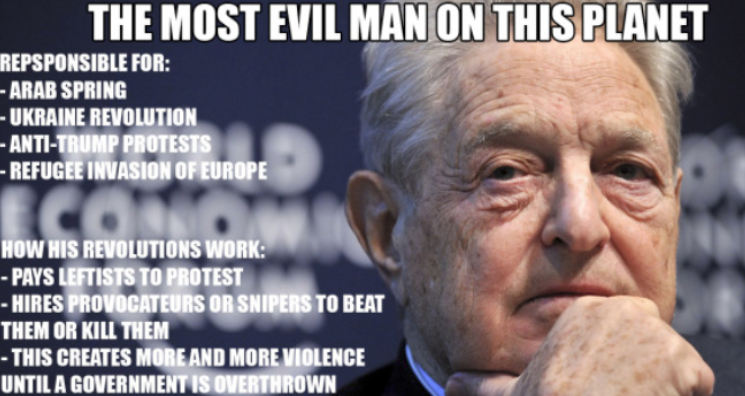 ”But despite Soros’s seemingly significant financing to the radicals, it is still just a fraction of his investments for immigration in Italy.In one year, Soros gave a total of $8.5 million to NGOs, political parties, and associations to advance his immigration agenda.”

Last week, a Polish lawmaker claimed the left-liberal establishment is engaging in an attack on Poland’s conservative government ahead of the national elections because it is damaging George Soros’ mass immigration plan.

In an interview with Breitbart News, Dominik Tarczyński asserted it was s “obvious” that the international interest in his country’s elections is a result of “globalist” abhorrence for its conservative-populist Law and Justice Party (PiS).

The Jugend Rettet, a German NGO ‘Rescue Boat’ that was seized by Italy is one of many boats funded By George Soros

GEORGE SOROS: “Those ten months [of the Nazi occupation in 1944] were the happiest times of my life … We led an adventurous life and we had fun together”