Not surprisingly, Turkey is outraged at this resolution by Congress:

The genocide measure officially recognizes the systematic killing of 1.5 million Armenians by the (Turkish) Ottoman Empire from 1915 to 1923. From 1915 – 1923, some 1.5 million Christians were brought through what is now Turkey and walked to their deaths near Deir-al-Zour in modern Syria.

USA Today A century later, the bitterly contested history is hardly a thing of the past. Turkey continues to insist that the wartime killings were not genocide, while Armenians say Turkey’s denial is an affront to a core part of their national identity.

Nicolas Tavitian, director of the Armenian General Benevolent Union said “This isn’t about Turks against Armenians, it’s about recognizing what happened and acknowledging our history,” he said. Turkey has insisted for 100 years that those killed — mostly Christian Armenians were victims of civil war.

“The Armenian claims on the 1915 events, and especially the numbers put forward, are all baseless and groundless,” President Recep Tayyip Erdogan said. “Our ancestors did not persecute.” (HAH! Liar) 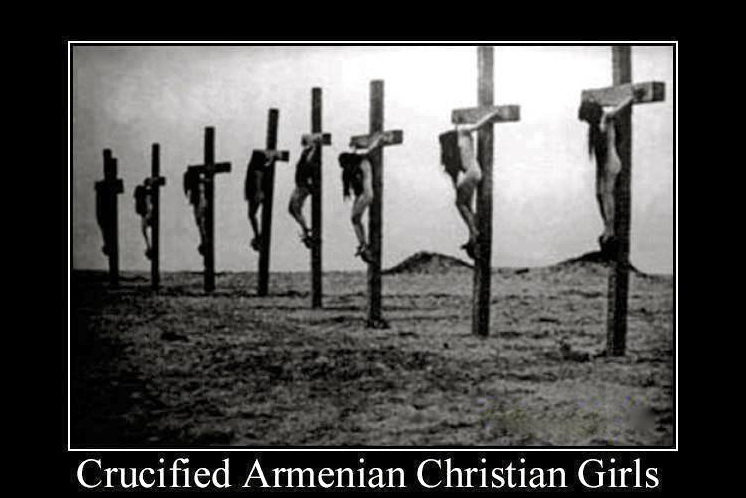 Herald Standard As a candidate for president, Obama repeatedly vowed to recognize the Armenian genocide once in office, vowing “a principled commitment to commemorating and ending genocide.”

But since 2009, Obama has declined to use the words “Armenian Genocide” in the face of furious resistance from Turkey, a supposed NATO ally. 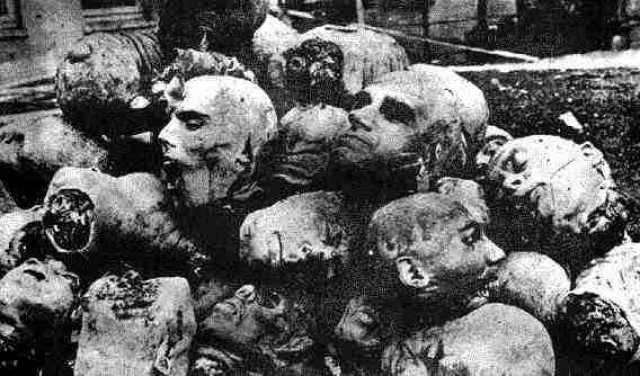 In a written statement, Obama said the 1915 killings of some 1.5 million Armenians represent “one of the worst atrocities of the 20th century.” But year after year, he refused to even use the word “genocide” to describe it.

USA Today “Members of my own family were among those murdered, and my parents fled with my grandparents to America,” said Rep. Anna Eshoo, D-Calif. “What all of the persecuted had in common was that they were Christians.” 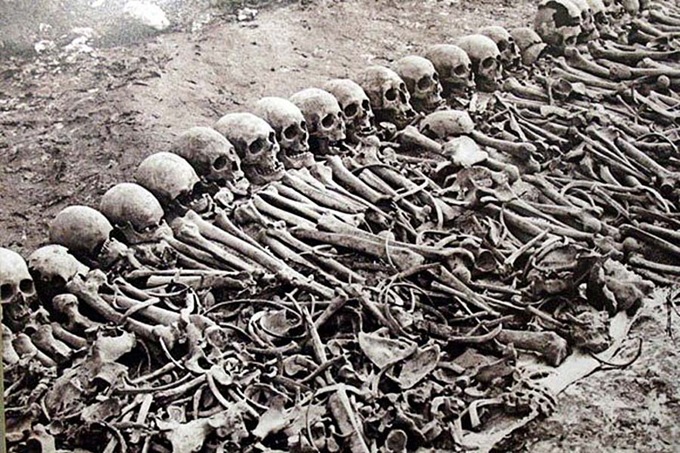 For years, Turkey’s government had successfully lobbied to kill such congressional resolutions, pressuring presidents and lawmakers alike with sophisticated influence campaigns. The Turks have argued the Armenians who died during that era were victims of civil war and unrest, not genocide.

On Tuesday, it passed by an overwhelming vote of 405-to-11, with three lawmakers voting “present.”  One of them was Democrat Congressmuslim Ilhan Omar (D-MN), who is facing a backlash for that decision. 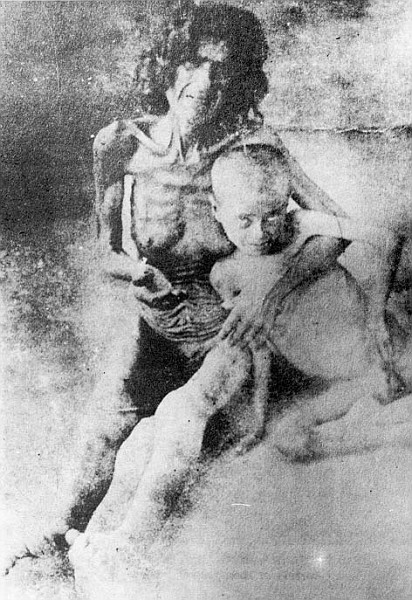 Omar said that she disapproved of the politicization of the vote, and that her qualm is not with the content of the resolution, but with its timing and intent.

“*Of course* we should acknowledge the Genocide,” Omar tweeted, adding, “I think we should demand accountability for human rights abuses consistently, not simply when it suits our political goals.” In a statement, Omar said that a “true acknowledgement” of genocide must also include atrocities committed by the U.S.