Don’t worry, you’ll never hear the NYPD or media refer to it as an ‘honor killing.’ Wouldn’t want Americans to learn about this very common Muslim practice where a family member (usually a female) who has done something to dishonor the family will be murdered (‘honor killed’) by her father, brother, husband, or other relative, which usually is not considered a crime in most Muslim countries.

SI Live (h/t Thereza B)  Ola Salem, the 25-year-old woman who was found dead and covered in leaves in a Staten Island park last week, was an advocate for Muslim women embroiled in domestic violence as a volunteer at the Asiyah Women’s Center. Salem herself was a victim of domestic violence herself and had a restraining order against her ex-husband.

During Salem’s time at the Asiyah Women’s Center, she often assisted with the intake process of admitting vulnerable women into the temporary home. While New York City has a population of almost 800,000 Muslims, Asiyah is the only safe house dedicated specifically to Muslim women fleeing domestic violence.

Dania Darwish, the co-founder and executive director of the Muslim women and family’s shelter — the location of which is confidential for security reasons — said Salem was the first volunteer at the center when its doors opened in August 2018.

Salem lived within the center “for months,” a Facebook post by the Asiyah Center said on Oct. 24 — about 14 hours after police were alerted that a body was found at Bloomingdale Park. Police later identified the body to be Salem. 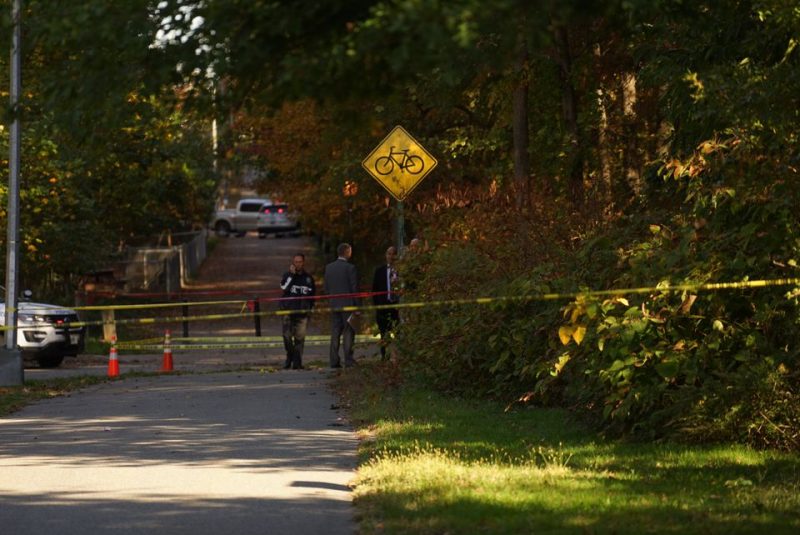 In addition to her dedication to the women’s center, Darwish said Salem commonly engaged in the community — taking part in events for the Muslim American Society.

A family member of Salem declined to comment at the Rosebank home police listed as her residence Monday night.

Multiple residents of Deal Court, who wished to remain anonymous, said they have previously seen police respond to the aforementioned home — noting that there were “some problems” at the location, including at least one incident in which they believed Salem was taken away by an ambulance. 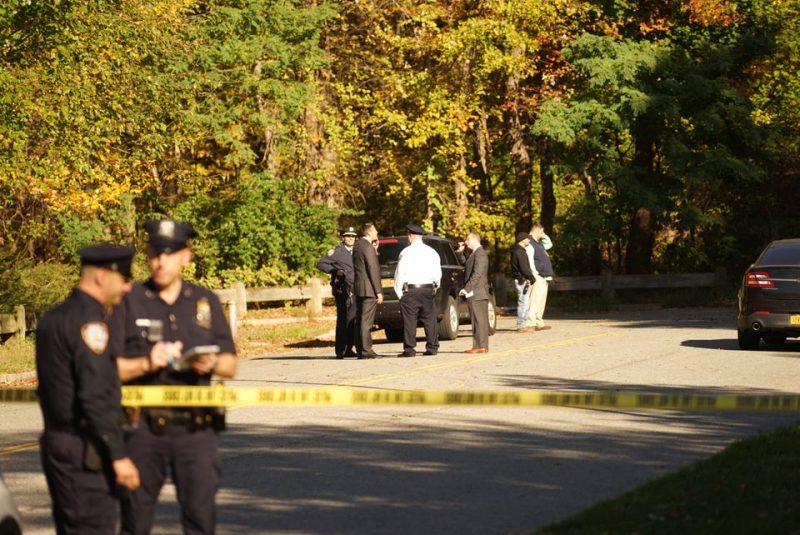 Police confirmed that officers have been called to the home five times within the past year, for reasons including a violation of an order of protection and criminal contempt.

While the circumstances surrounding Salem’s death remain unclear after an inconclusive autopsy by the Office of the Chief Medical Examiner, a source with knowledge of the investigation said detectives believe the woman’s body was placed in the park after she died at a different location.

As a result, detectives are treating the case as a possible homicide.