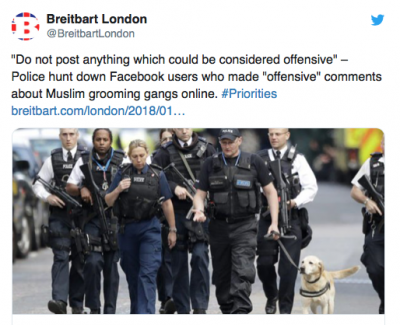 A British teenager claims he has been suspended from university for describing sharia-compliant halal slaughter as “inhumane and barbaric.” He is forbidden from returning to school  unless he signs a conduct agreement and undertakes Islamic diversity training.

All I did was voice my opinions during debates about immigration,” the teenager said. “I am totally against halal meat because I think it’s cruel — it’s an inhumane and barbaric way of slaughtering animals.”

Kipper Central  UKIP activist Sebastian Walsh, 19, was critical of “Islamization”, halal slaughter, and the treatment of women by sharia courts in class discussions at the University of Central Lancashire (UCLAN) — and reported to the university authorities by his tutors and suspended as a result, according to MailOnline. 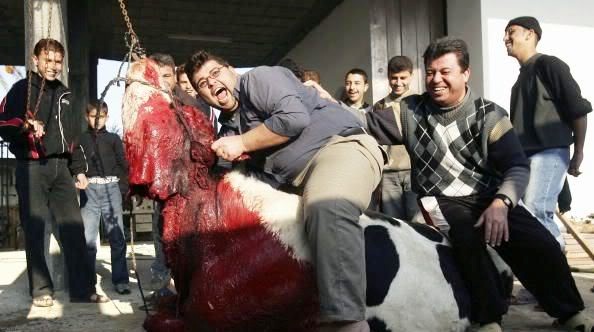 Sebastian Walsh, a student who was until today studying a Children, School and Families course at UCLAN has been informed that he has been suspended from studies at his University, only returning on the condition that he signs a ‘future good conduct & behaviour agreement’ – which revokes his right to free speech – and takes diversity training, as a result of his comments in a debate surrounding food quality and ethics.

He says he will not be signing any agreements ”restricting his freedom of speech’ and will not take part in any enforced diversity training, and has therefore been “effectively expelled” from his course – as he will not be permitted to return without having met these terms. 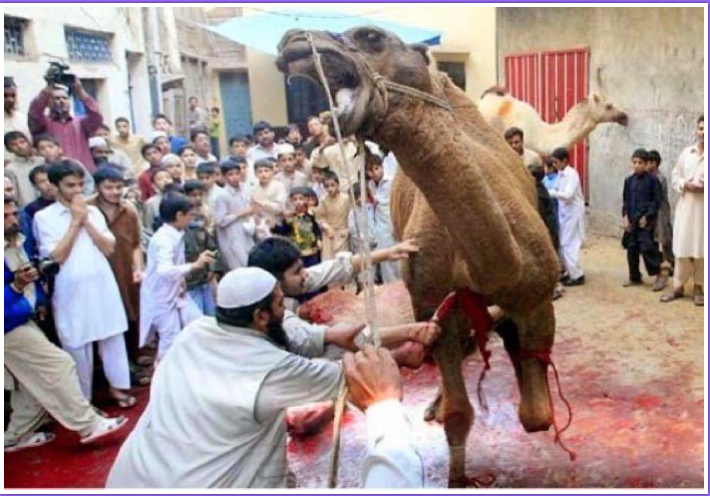 “While the University has officially only suspended me,” Sebastian explained to Kipper Central, “they have effectively expelled me because they know that I will not sign any agreements which restrict my freedom of speech, so they have blocked me from finishing off my studies at UCLAN.”

In a letter to Sebastian, The University said: “Specifically, the allegations […] are that you have made statements within the classroom to the effect of saying: “that the country is Islamified”; “that people who do not speak English should not be ‘paid for’ because this is our country”; and “that the practice of halal food is disgusting and barbaric”; and that you would have to kill yourself if you ever ate halal meat.” 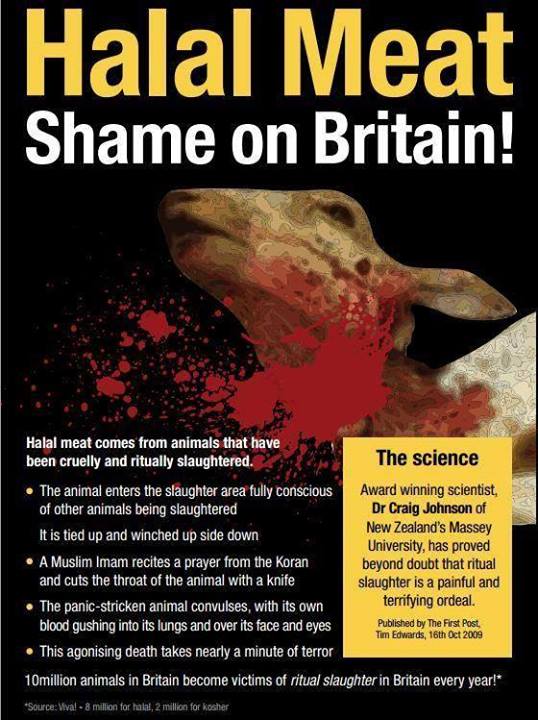 Sebastian also claims the University misquoted his comments in relation to ‘paying for’ immigrants; Sebastian says he said: “The NHS should not give free handouts to people who do not live in Britain”, which is a starkly different point to the one suggested in the University’s series of events.

Sebastian, who is the North West Chairman of UKIP’s Youth Wing, is unashamed to have made the remarks, arguing that he has been “victimised” by UCLAN for speaking the truth. “I stand by everything I said,” he told Kipper Central, “because the truth can never be silenced, no matter how hard Universities might try. 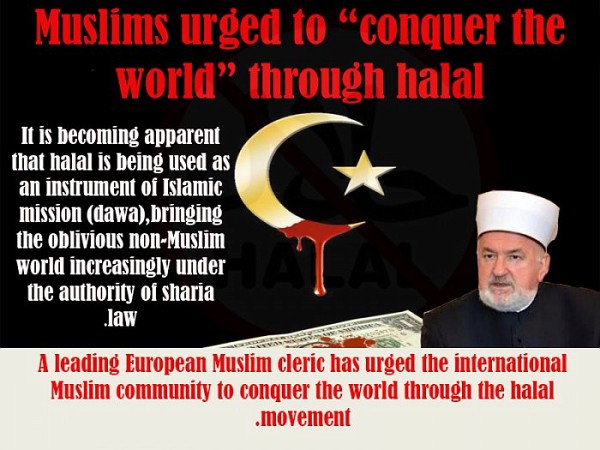 “Halal is barbaric in every way, and I make no apology for saying so. If that offends other students then perhaps they need to toughen up.”

This story is from Feb. 2019. Does anyone know the outcome?