The nationalist group organizing the “barbecue protest” plans to grill pork and serve beer to show Muslim refugees how unwelcome they actually are in Greece. 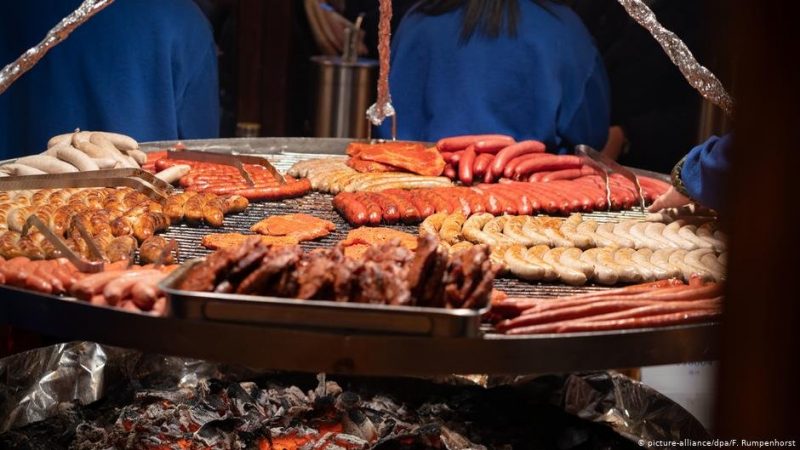 DW (h/t Mano) A Greek nationalist group’s plan to throw a pork barbecue near a refugee camp has led to a debate in the country’s parliament. Critics want to do something, but some say that would mean attacking the Greek way of life.

The group, United Macedonians, is calling on supporters to join in a “barbecue protest Sunday,” with  “plenty of pork and alcohol,” outside a refugee camp Diavata, near the city of Thessaloniki, to demonstrate the righteous anger against the ongoing invasion by Muslim illegal alien migrant wannabes in Greece, a frontline state for illegal migration into the European Union. 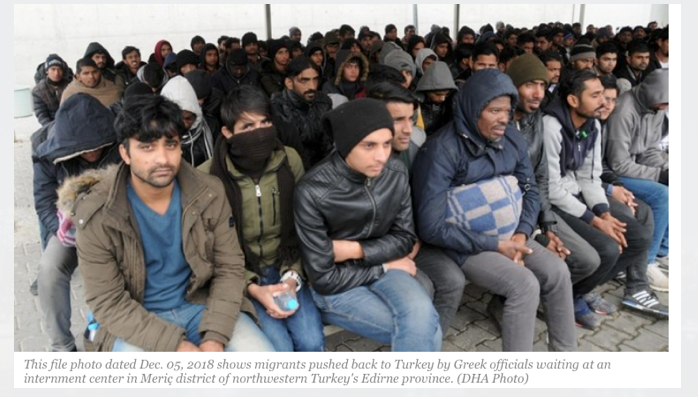 The event, called for is a calculated provocation against the camp’s occupants, the vast majority of whom are Muslim. For Muslims, the consumption of pork and alcohol is forbidden by the Koran.

In a parliamentary debate in Athens broadcast on television Tuesday, left-wing politician Christos Giannoulis said it was difficult to say whether the event broke any laws, but called it a “disgrace” and a “provocation against people of other beliefs.”

He called for the organizers to be held accountable for this “new type of political and criminal behavior,” he suggested mocked the refugees and migrants, some 78,000 in the country and most seeking asylum to prevent being returned to Turkey where they first went fleeing war and strife in their homelands, especially Syria and Afghanistan .

Kostantinos Kyranakis, a deputy for the governing center-right New Democracy party, said Greeks shouldn’t have to adapt their way of life to accommodate immigrants. He later doubled down by posting a picture on Facebook of him and his friends eating pork souvlaki and drinking beer. 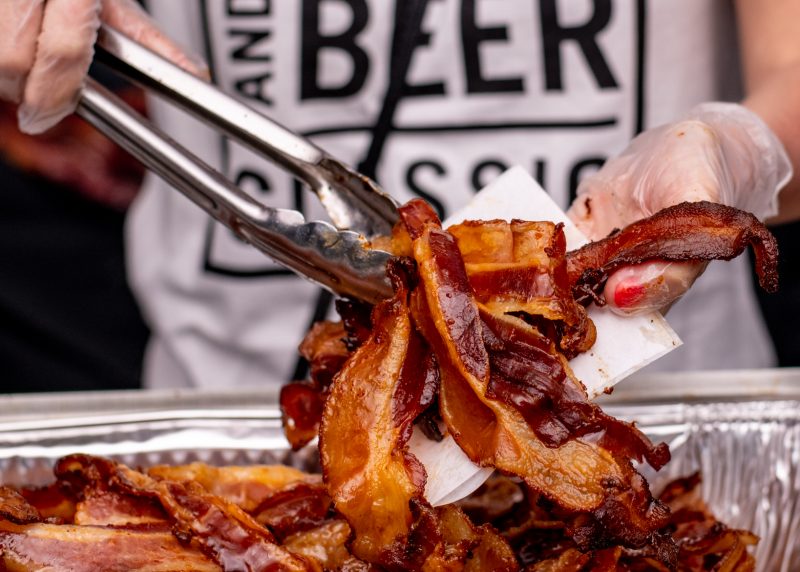 Anna Stamou, spokeswoman for the Muslim Association of Greece, told VICE News that the planned protest was an ugly act from a xenophobic minority — but that it would not overshadow the solidarity shown by the broader Greek community to Muslim fake asylum-seekers.

“This nationalist barbecue, which is actually a xenophobic demonstration of a tiny hater group, is attempting to hurt the desperate refugees who have suffered in their countries of origin,” she said.

She said the demonstration was unlikely to impact the inhabitants of the camp or Greece’s wider Muslim community, but that it was an “insult” to the many Greeks who worked to support asylum seekers in the camps.