Molenbeek is widely known as a breeding ground for jihadists. This small but densely populated neighbourhood has been linked to as many as four attacks in Europe, including the carnage in Paris last year. Usher confronts the local mayor to find out why nothing has been done to stop the radicalisation of a generation of young men. 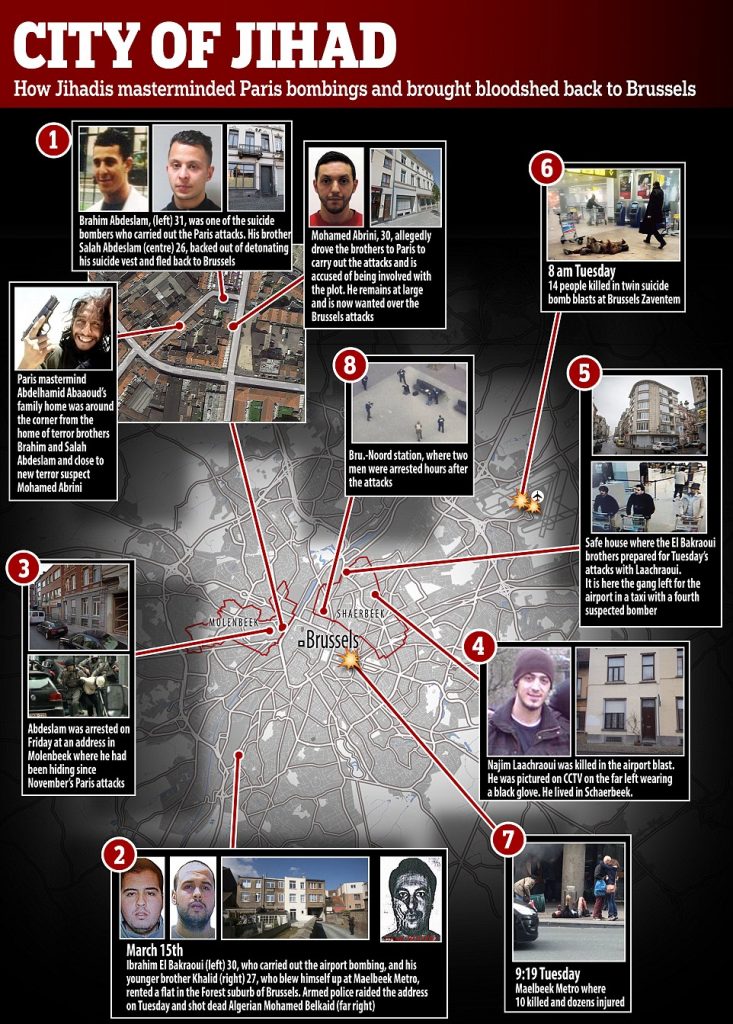